Accessibility links
Lessons For Europe From 'The Second World War' Historian Antony Beevor's new book uncovers telling details about the 20th century's greatest conflict, beginning with the unlikely story of a Korean conscript who was captured by almost every army involved in the war, before eventually ending up in Illinois. 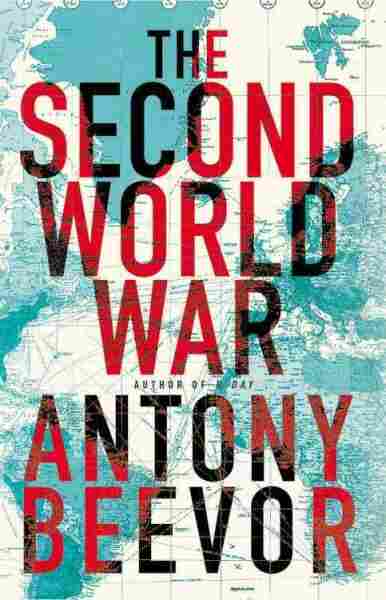 For most people, the start of World War II means German soldiers marching into Poland. Historian Antony Beevor begins and ends his new book, The Second World War with something different: the story of a German soldier who was actually Korean, was captured in Normandy, and wound up living in Illinois.

In 1938, 18-year-old Yang Kyoungjong was conscripted by the Japanese — who then controlled Korea — and was sent to fight in Manchuria. "He was taken prisoner, put in a labor camp, then forced into the Red Army, captured again by the Germans, and then forced into the German Army, when he was finally captured by American paratroopers," Beevor tells NPR's Scott Simon. Yang's story "emphasized the global nature of the war," he adds. "And it underlined how the average individual had no control over their own fate."

Combat was grueling on the ground and in the air. Gunners in particular often suffered frostbite when their plug-in flight suit heaters failed — and there was almost no way to relieve yourself while in flight. "Then there was the problem of anoxia, of actually passing out through lack of oxygen, because quite often the oxygen pumping wasn't working properly," Beevor says. "It certainly caused sort of mental problems in some of them because of oxygen to the brain. It was a terrible life for all of them."

Even more than 70 years after the start of the war, Beevor says there are still discoveries to be made. "It's partly the huge amount of material, that you can always find new stuff. And also that there are always going to be some things which have been covered up," he says.

Beevor says the one covered-up detail that shocked him the most was the degree of cannibalism practiced by Japanese forces, "which actually was an organized strategy toward the end of the war." He says that after the war, Australian and American authorities began to realize what had gone on. "It was so horrific, and of course they were appalled at the idea, the psychological effect that this would have on the families of those who died in Japanese imprisonment, that the whole thing was kept quiet." But, Beevor adds, he's encouraged that young Japanese historians are beginning to dig into these hidden histories, "which is something one could not have imagined, say, 10 or 15 years ago." 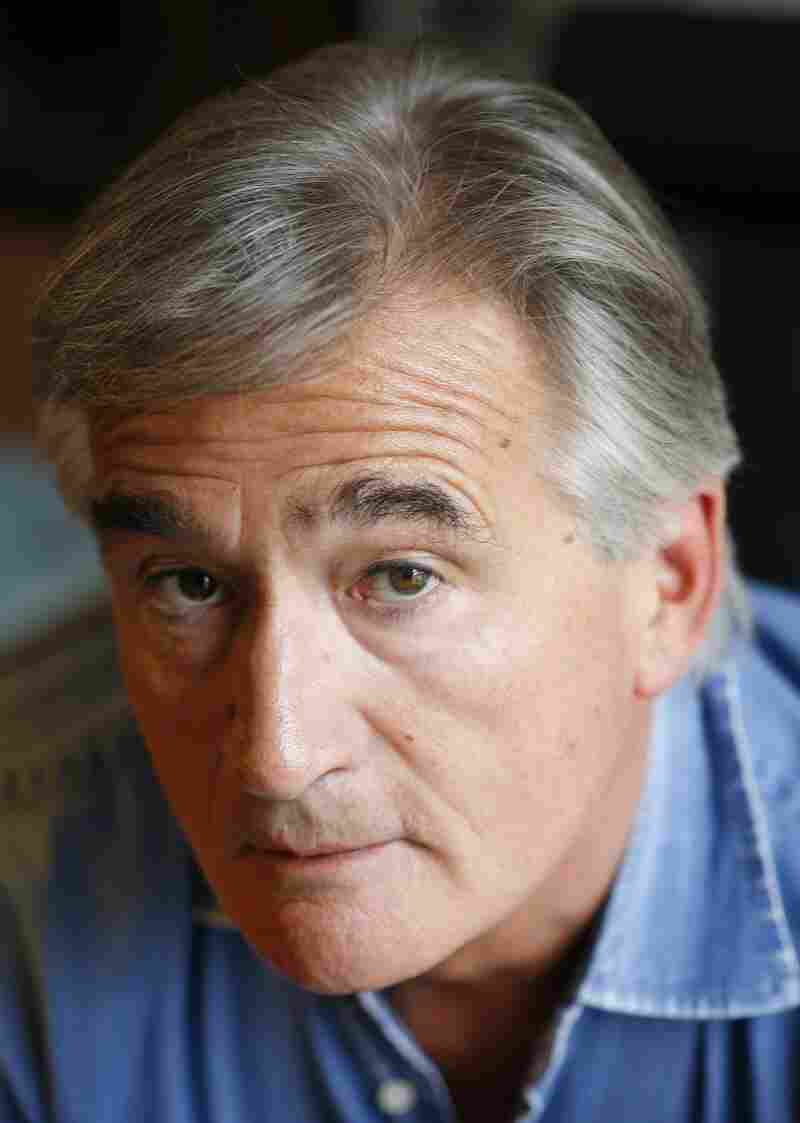 Author Antony Beevor says there are still discoveries to be made about World War II. John Carey hide caption 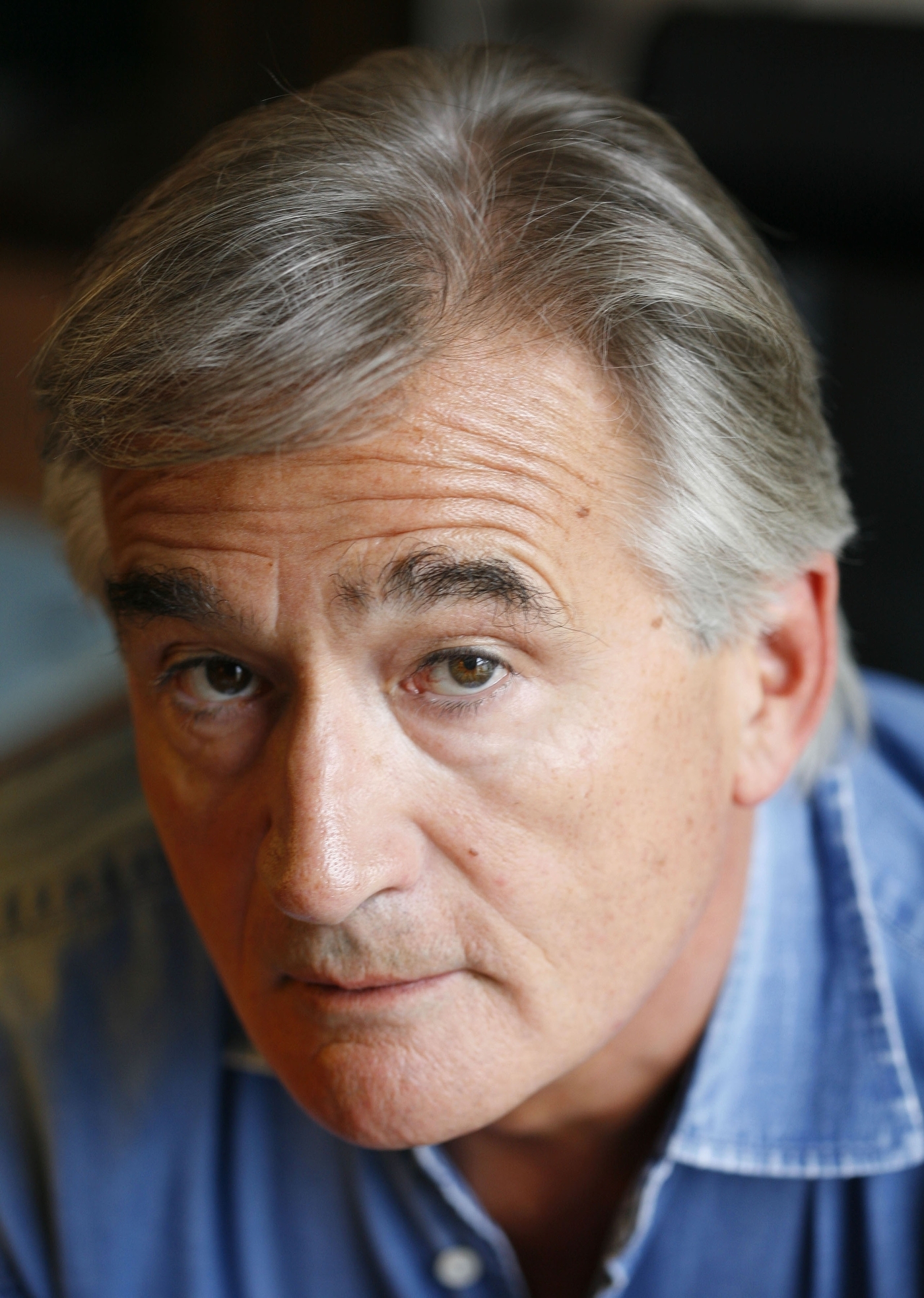 Author Antony Beevor says there are still discoveries to be made about World War II.

Are there parallels between Europe in the years leading up to the war and crisis-ridden Europe today? Beevor sees some, but he advises caution: "The Second World War has become the dominant reference point for every single crisis and conflict today." But, he says, the European Union and its single currency were devised as a direct response to the nationalistic conflicts that sparked the war.

"I'm afraid we're seeing a terrible paradox at the moment," Beevor says. To control the euro's slide and the economies of the nations in crisis, the EU will have to centralize power. "And that's going to be seen as ... at best, elective dictatorship," he continues. "Now, this is going to reawaken the very monster of nationalism, which the whole European Union was hoping to put to sleep."

Beevor says there are specific things the EU must watch for. "This is the real parallel with the Second World War, if you ever start seeing the dehumanization of ethnic groups or of foreign minorities or whatever it might be," he says.

And he points to one more parallel: In 1938 as in 2012, the European population is ill-informed about the danger of their situation. "The difference, of course, is that the threat of war tends to be a unifying factor, and the threat of economic collapse could not be more divisive," Beevor says.

Read an excerpt of The Second World War