Accessibility links
Behind The 'Model Minority,' An American Struggle The Pew Research Center says Asian-Americans are now the fastest-growing ethnic and immigrant group in the United States. Pew says Asian-Americans also tend to be the most educated and prosperous. But every Asian group here has a different immigration story. 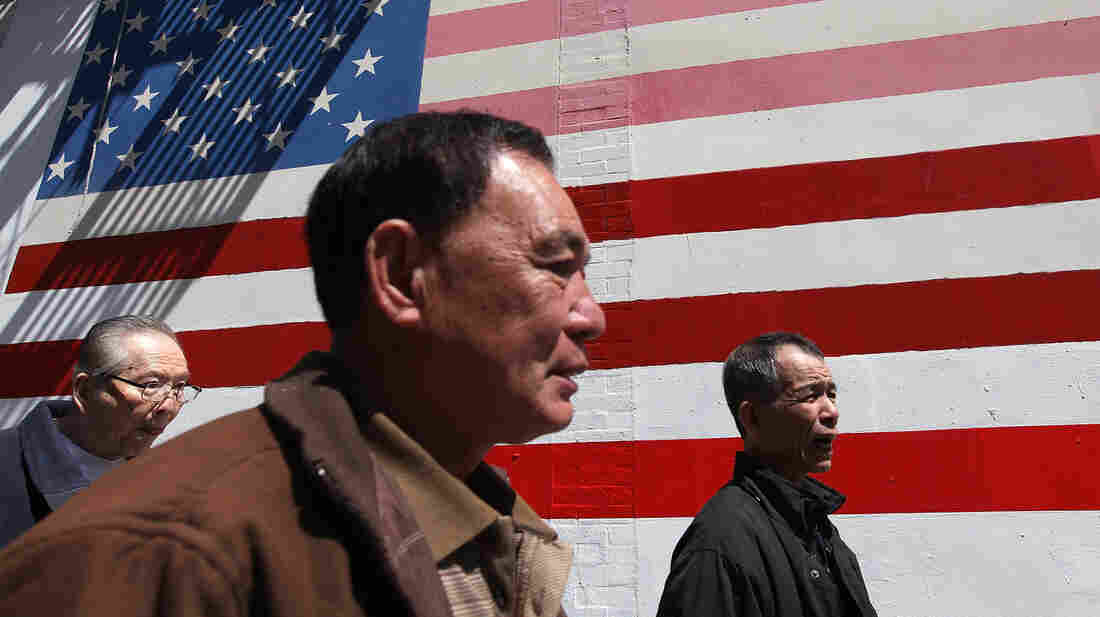 A Pew Research Center study shows Asian-Americans are the fastest-growing immigrant group in the U.S., but that doesn't make theirs a success story. Justin Sullivan/Getty Images hide caption 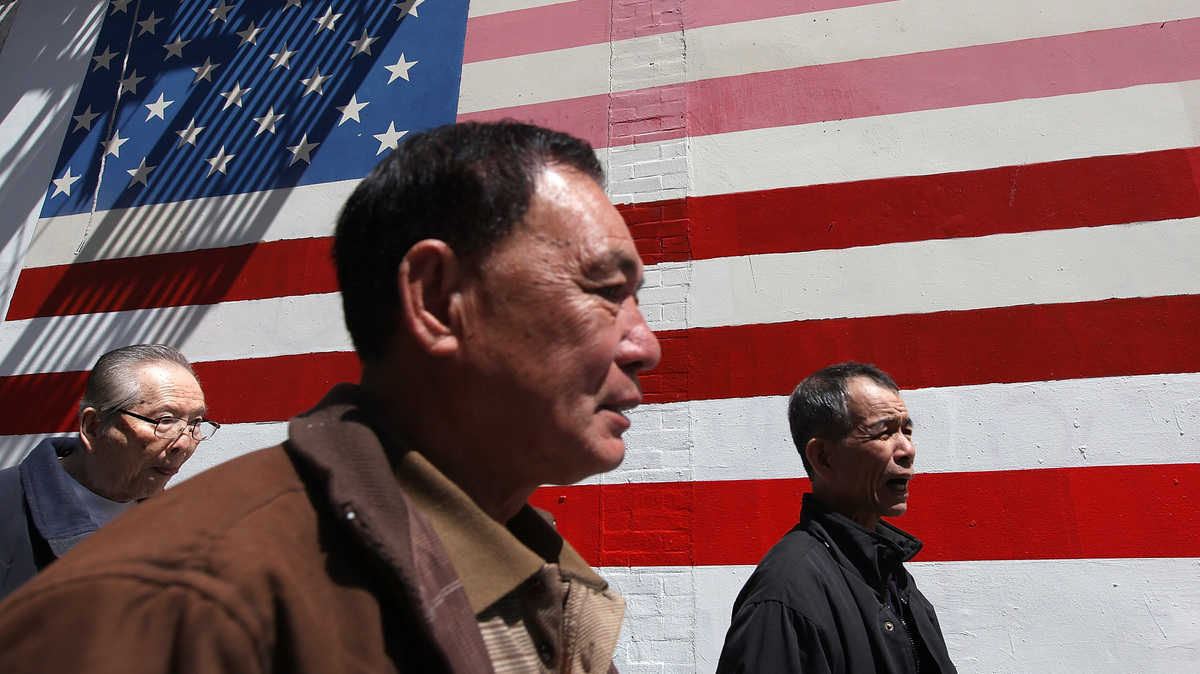 A Pew Research Center study shows Asian-Americans are the fastest-growing immigrant group in the U.S., but that doesn't make theirs a success story.

But most Asians didn't arrive in the United States as grad students or tech execs. The first Chinese immigrants built railroads and dug coal with their hands under oppressive, treacherous conditions. They were slurred as "the yellow peril," paid a pittance, abused, exploited and resented. Chinese workers were killed in riots and massacres, often organized by union miners who were immigrants themselves; the killings were more or less overlooked by local authorities.

In 1882, the U.S. Congress passed the Chinese Exclusion Act to forbid Chinese immigration. And in 1917 — as the United States prepared to fight for freedom in Europe — Congress passed the Asiatic Barred Zone Act, which classified all Asians as undesirables — alongside criminals, epileptics and the insane.

Those Asians already here could not be citizens, vote, own land or marry outside their race. Asian immigrants were not permitted to enter the United States again until 1943.

In fact, the very phrase "Asian-American" might make sense only to bureaucrats. China and India, for example, are next to each other on the Asian continent, but they do not share a language, national religion or colonial history. They are at least as different from one another as, say, Belgium and Peru.

Every Asian group here has its own immigration story. They often begin — like Koreans, Vietnamese, Cambodians and Thais — with people fleeing war, overcoming poverty and struggling against bigotry. Thousands of Japanese-American families were thrown into internment camps during World War II.

Yet today, two states of the Old Confederacy have governors who are Indian-Americans — chief executives of states in which, before the modern civil rights movement, their families might not have been able to vote.

David Henry Hwang, whose plays include M. Butterfly, Yellow Face and Chinglish, says, "In my lifetime, Asians have gone from being seen as poor, uneducated laundry men to a stereotype of the kids who raise the curve in math class. But we're still often seen as perpetual foreigners. We still get told, 'You speak good English.' "

Mr. Hwang doesn't want a modern stereotype to eclipse the story of the struggle many Asian immigrants had and still have. There are, he says, still Asians who come to the United States as stowaways in storage containers, men and women who aren't coming here on scholarships but a hope: to build new lives with their own hands.