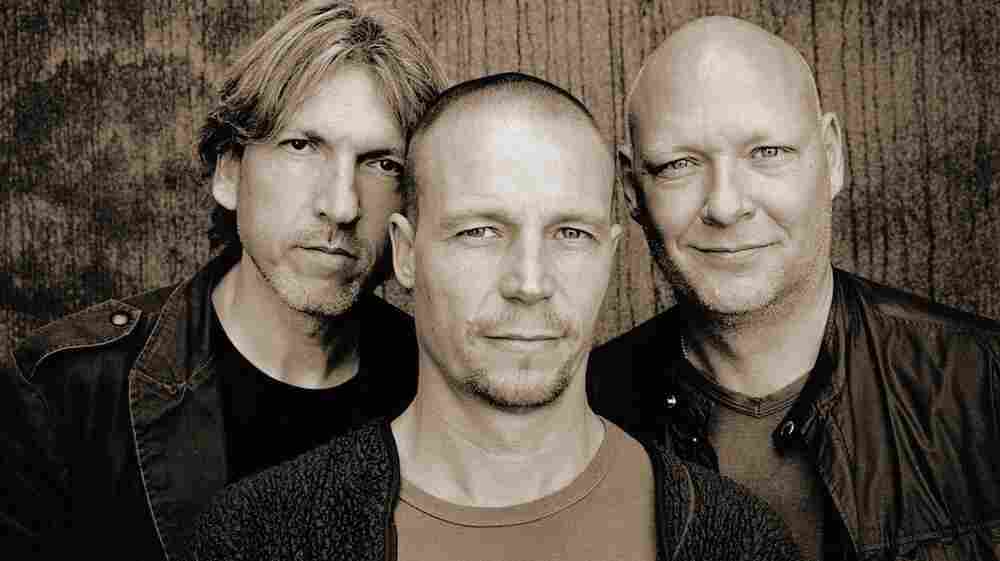 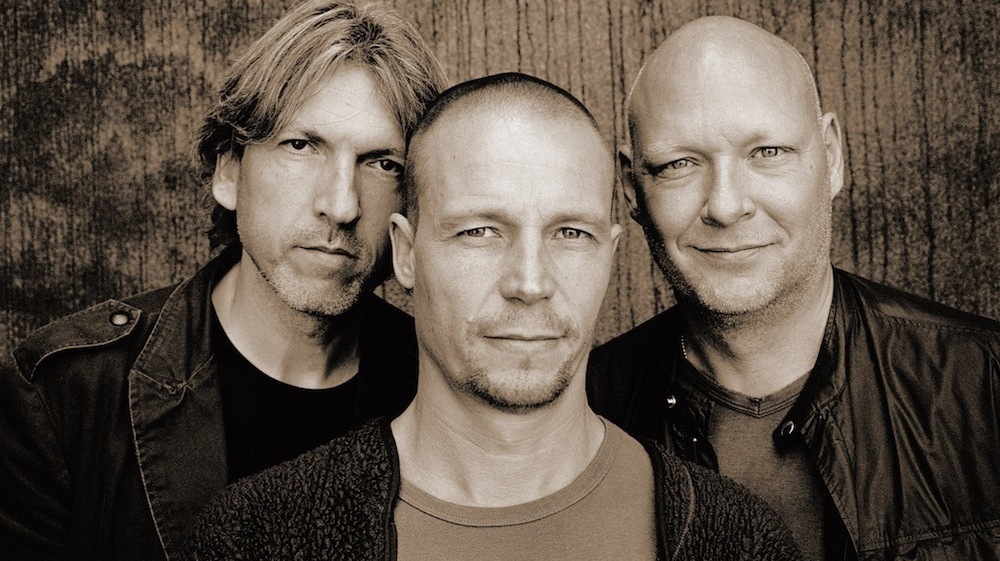 When the pianist Esbjorn Svensson died in a scuba accident in 2008, many fans of his group, the Swedish trio known as E.S.T., wondered if there might be some unreleased experiments lurking in a studio vault. There were. Just out is a disc called 301, which was recorded in 2008 during sessions for the group's final album.

Usually the posthumous album is a downer, a collection of scraps that don't add much to a legacy, but that's not the case with 301. The new set contains some of E.S.T.'s finest work.

E.S.T. was often described as a "jazz" ensemble because its music was primarily instrumental, and because its long treks into the unknown were driven by group improvisation. Really, though, these musicians were sound sculptors. They used strange drones, effects and distortion to create textures far from the typical piano-trio color scheme.

Playing together for more than a decade, they developed an extraordinary sense of interplay that drew on jazz but was defiantly not jazz. In "Three Falling Free Part II," the album's longest piece at 14 minutes, Svensson works with a fairly simple phrase. It gradually gathers momentum until, pretty soon, that kernel of a thought has been twisted around and transformed into a musical thunderbolt.

That's E.S.T. at its most absorbing — off on extended journeys that weave together rock rhythms, free improvisation, classical chord clusters and weird sound effects (some culled from a vintage transistor radio). I've followed the trio for years, and have to admit I was surprised by the intensity of the epics on the new release.

Fans of the band used to say, "You've got to see them live to understand what they do." Those fans were mostly right: In performance, these three attained a ferociousness that was rarely captured on their studio recordings — until now. Alas, it's now impossible to see E.S.T. live. But the kinetic new 301 is, in every sense, the next best thing.