Accessibility links
As The Earth Slows, This 'Miracle' Becomes Calamity The 2004 earthquake in Indonesia was so powerful, it sped up Earth's rotation by a fraction of a second each day. That detail inspired Karen Thompson Walker's debut novel, which imagines a world in which Earth has inexplicably begun to slow down, leading to a series of calamitous changes. 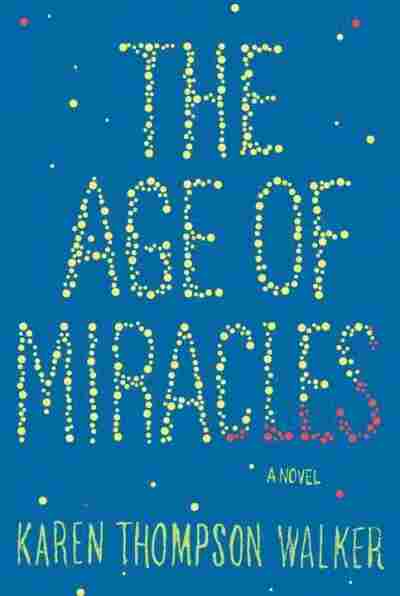 Imagine waking up to find that Earth's rotation has slowed — inexplicably — and the 24-hour day now has 56 extra minutes. And imagine what happens if Earth turns more and more slowly — still for no reason — until days last as long as weeks.

That's the disturbing premise behind the new novel, The Age of Miracles. And the effects of what becomes known as "the slowing" are calamitous: birds fall from the sky; whales beach themselves. The oceans shift, and communities wash away. Gravity intensifies, magnetic fields decay and radiation floods the planet. Plants and animals die off.

Author Karen Thompson Walker tells NPR's Melissa Block that she got the idea for the book when she read a startling fact: The 2004 earthquake in Indonesia was so powerful that it accelerated Earth's spin, shortening the day by a tiny fraction of a second.

"I thought it was incredibly unsettling that that could happen, that something that I had always taken for granted — you know, the steady rising and setting of the sun every day — was actually subject to change," Walker says.

Walker began to wonder what would happen to the planet and its people if there were a much larger change. In addition to the environmental effects, The Age of Miracles describes a growing tension between people who stick to the government-mandated 24-hour clock time — known as "clock-timers" — and the "real-timers," who try to adjust their rhythms to the changing length of the days.

"What that means, though, is that children are going to school sometimes in the dark," Walker says. "9 a.m. could land in the middle of a stretch of darkness, or noon might be happening at the same time as the sunset."

The "real-timers" can't accept that kind of disjointed life — and Walker says they make the "clock-timers" nervous. "They have to live outside of society as a result, and many of them begin to start these colonies, you know, in the deserts and the wildernesses, where they can live just by the sunrise and the sunset," she says.

Walker says she did scientific research to make her slowly rotating world feel real. "I would lift details from newspaper stories," she says. Reports on strange weather, climate change, extinctions and industrial farming all became fodder for the story. 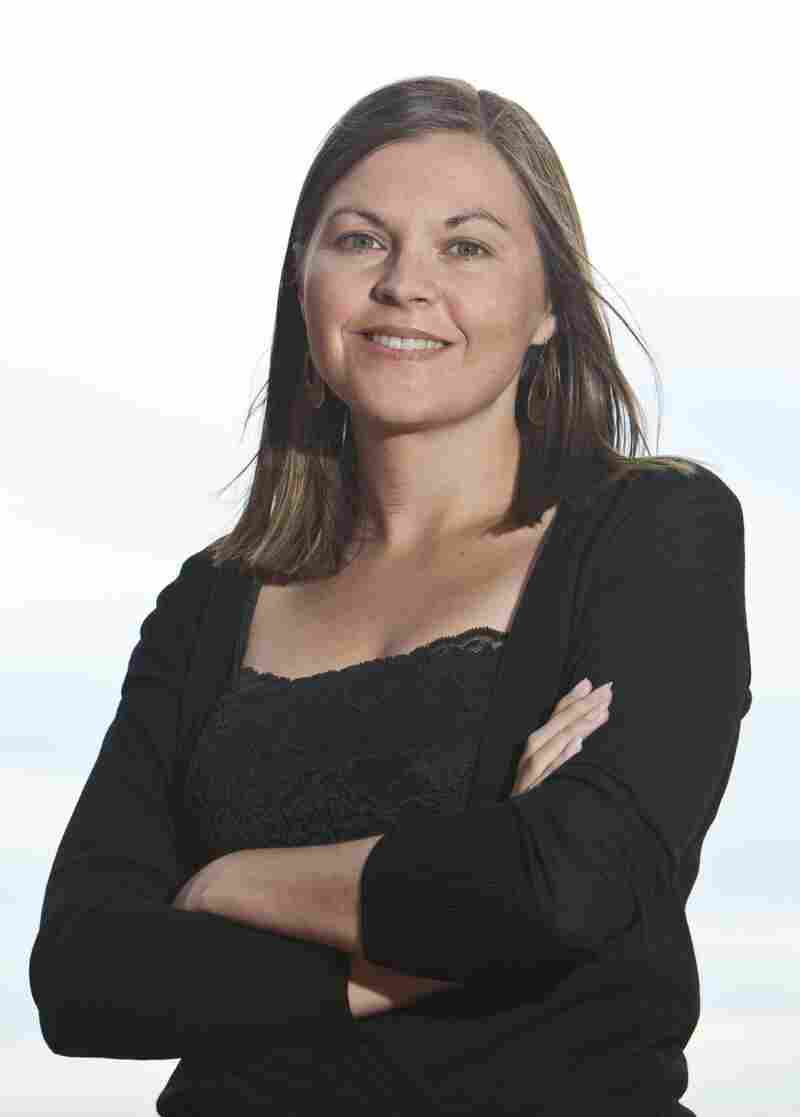 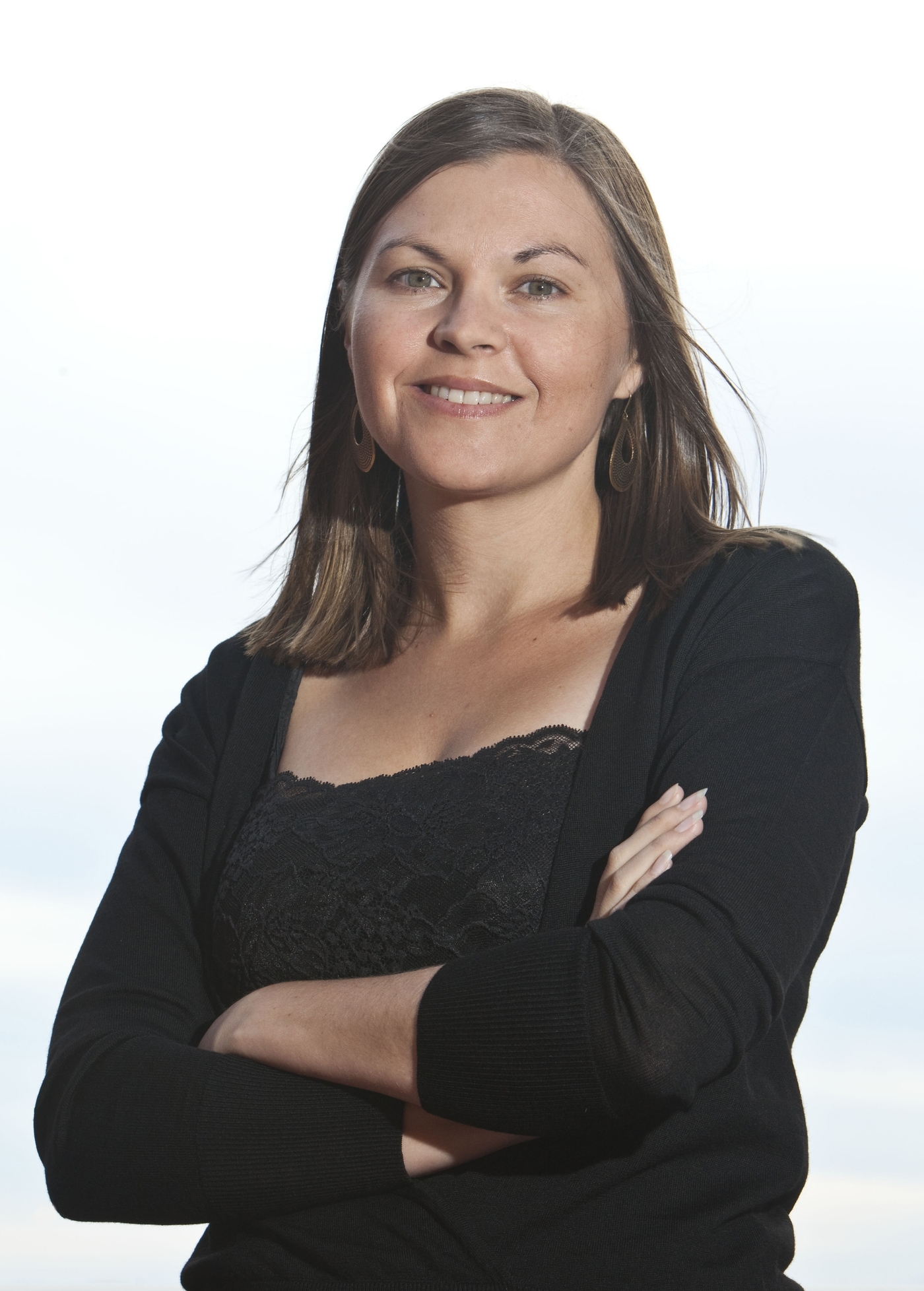 When it was done, Walker worked up the nerve to show her manuscript to an astrophysicist. "I was relieved at how many of the consequences [of the slowing] he felt were based in real science," she says. "And then he helped me make a few of them a little more realistic."

Walker grew up in Southern California, and she says that informed her writing. "When you live in California, especially as a child, you're always half-aware that a huge natural disaster, especially an earthquake, could happen at any moment. But really, you don't think about it very much, you know, you go on living," she says. "That combination of daily life with looming disaster was something I was interested in."

She describes a ritual she and her classmates went through at the beginning of every school year: packing a three-day supply of nonperishable food in case a big earthquake hit while school was in session. "Of course, it never struck while I was there, but that consciousness of disaster is part of living in California," she says.

Reading The Age of Miracles can be an unsettling experience, which Walker attributes to her overactive imagination. "I'm someone with a bit of a wild imagination for disaster," she laughs. "I drew on that hobby, or skill, to write the book. But I do think there is something about apocalyptic stories ... where, when you start to imagine all of ordinary life, all of the things we're used to, falling away, it does, in a way that you might not expect, concentrate your attention on the kind of meaning and magic of all those small ordinary things we take for granted every day."