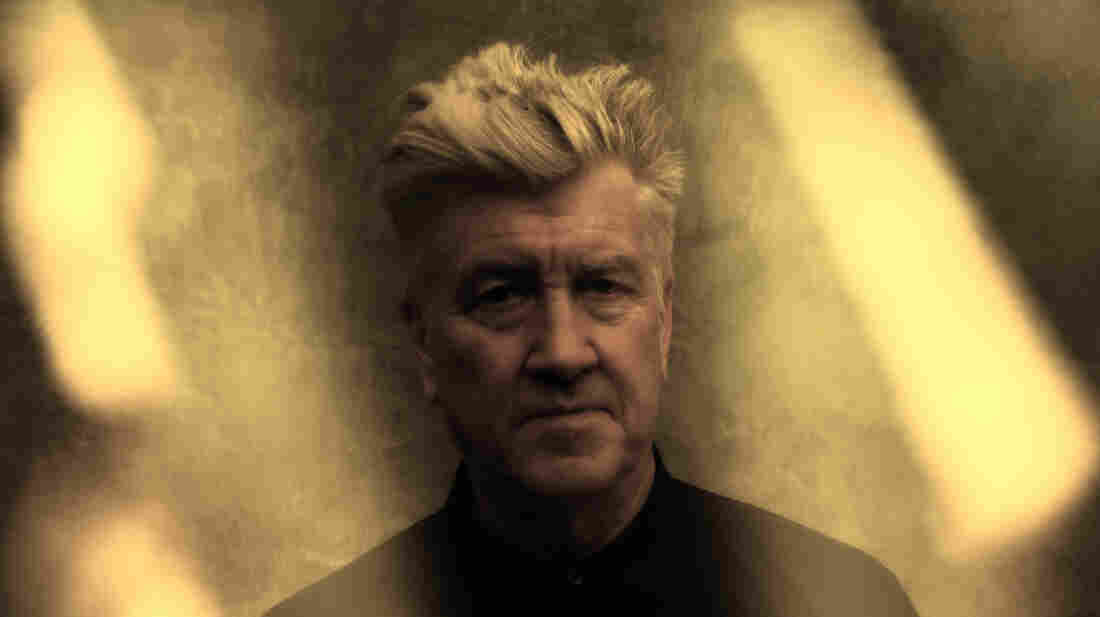 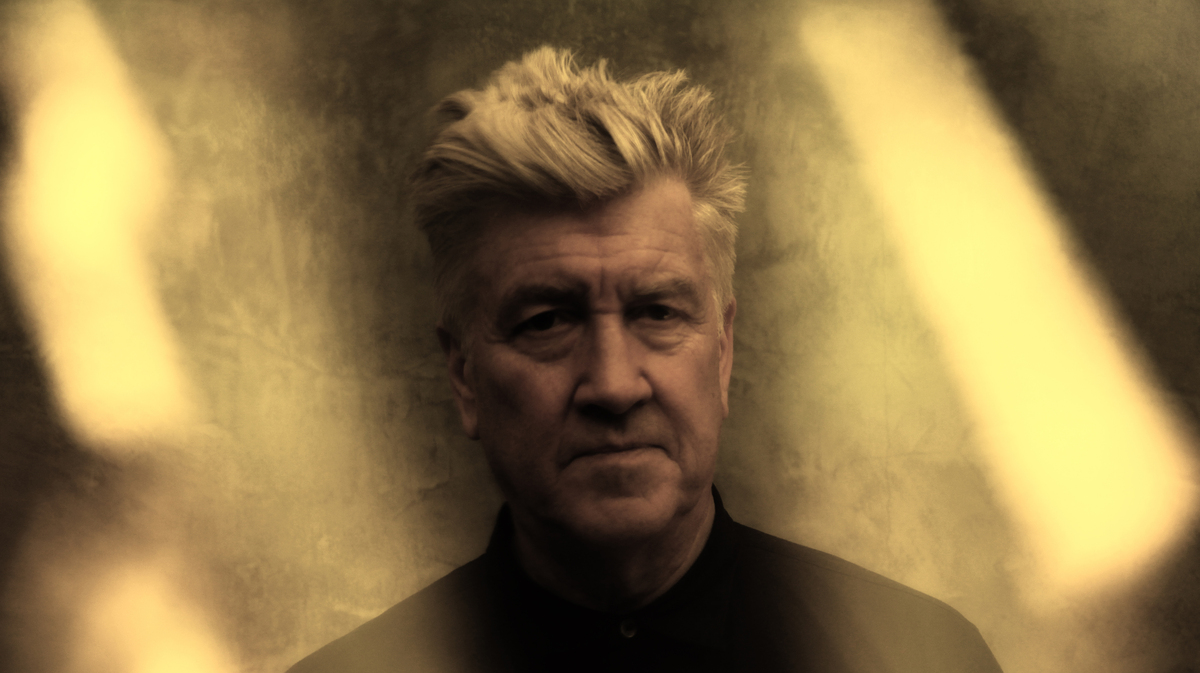 David Lynch must know something we don't. There's a name for people like him — not director, not writer, not producer, not even photographer, but auteur. Lynch thoughtfully combines images and music, working with composer Angelo Badalamenti to breed a unique atmosphere in creations such as the TV series Twin Peaks and the film Blue Velvet. Lynch more recently collaborated musically with Danger Mouse and Sparklehorse's Mark Linkous on the album Dark Night of the Soul, which provided some of the inspiration for Lynch's first solo album, Crazy Clown Time.

Just like Lynch's visual work, Crazy Clown Time is deep and eerie yet disarmingly lush, weaving sounds into a slow, spacey, slightly unnerving lull. Music is integral to what Lynch does visually, and has always been a part of his bigger picture. "A lot of times, the film is finished being shot, and you're working on sounds and music and in an experimental mode, and you find a piece of music that marries to the picture and brings out the mood that's required," Lynch says. "So it's both ways. Sometimes [music] starts the thing and sometimes it's one of the last things that goes in." Made in collaboration with engineer Dean Hurley, Crazy Clown Time even features a song with vocals from Karen O of the Yeah Yeah Yeahs. In this World Cafe session, Lynch discusses his craft with host David Dye and plays a few songs from the album.