"Traveling with Muslim Youth to Israel " - a 30 minute German documentary, was part of this years Jewish Film Festival in Berlin. The documentary follows a group of 16 teenagers from Kreuzberg with Turkish and Arab origins visiting Israel and Palestine. 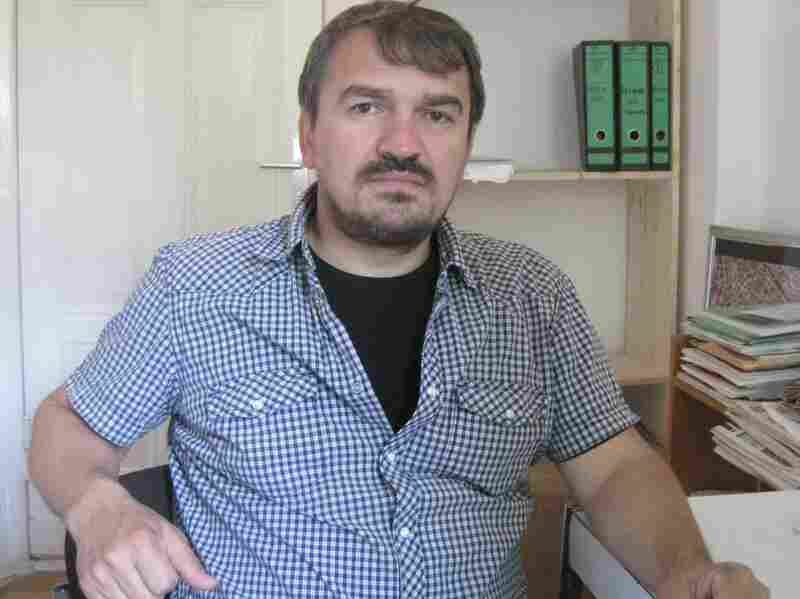 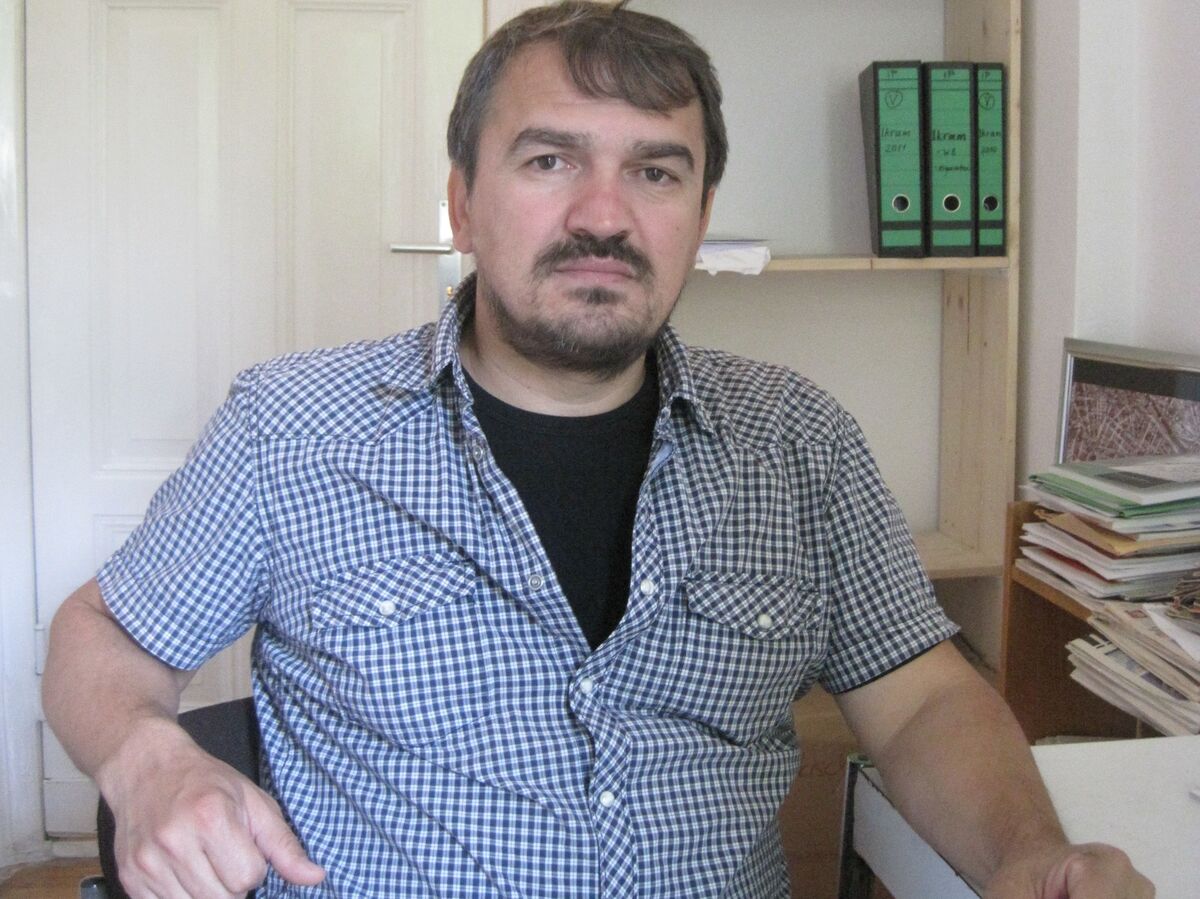 Aycan Demirel, co-founder of the Kreuzberger Initiative against anti-Semitism, helped organize and accompanied the young people on this unusual trip.

Aycan says a visit to Israel is not a vaccination against anti-Semitism, but engagement with the country, with the issues on the ground offer enormous possibilities for alternative pedagogical approaches. To meet people, to get to know initiatives, the history of the country is what makes this trip so special.

Aycan Demirel studied journalism, politics and history. He started the Initiative against anti-Semitism in Kreuzberg in 2003.

"We've been living in Kreuzberg and we'd been observing a development of increasing anti-Semitism in our social environment and in our work environment and we had to react."

For almost ten years his organization has been developing new approaches to battle anti-Semitism with a special focus on youth with Muslim backgrounds. The Kreuzberger Initiative is supported by the Federal Ministry of the Interior. Traveling to Israel is just one out of many projects Demirel works on.

He says, the on their first day of their trip to Israel, the teenagers thought that every plane they saw was going to bomb Gaza.

The teenagers from Kreuzberg had a chance to meet the diverse population of Israel and they also visited the West Bank around Bethlehem. They met peace organizations in Israel and Palestine and experienced aspects of the middle east conflict they hadn't known about.

A large part of Aycan Demirel's work takes place in Berlin. The Kreuzberger Initiative against anti-Semitism develops new pedagogical concepts for schools and after school programs in the district of Kreuzberg and Neukölln. It's important to collaborate with schools and parents, says Demirel, because religion becomes more important, when teenagers are unable to identify with the country they live in.

Demirel says, their Turkish, their Arabic, their Muslim backgrounds become more and more relevant. Their experiences with being German are bitter, because they can't live it out, like they want to."

He feels it's a bitter one, because teenagers with migration backgrounds are too often portrayed in a negative context. And even though Aycan Demirel, says, there are problems with integration and it's not only one sided, the German society needs to realize:

"My name is not Heiner Müller, but this is my home, I don't have another home. This is my neighborhood, this is where my friends live, and German is my first language. And this society still has a problem to accept this."