Accessibility links
Exhale, Chicago: A Little Pot May Be Fine(d) Chicago's leadership is considering a plan that would make adults caught with a small amount of marijuana subject to a fine instead of arrest. The idea is to use police more efficiently. But not all of the city's leaders agree. They'll discuss the rule Wednesday. 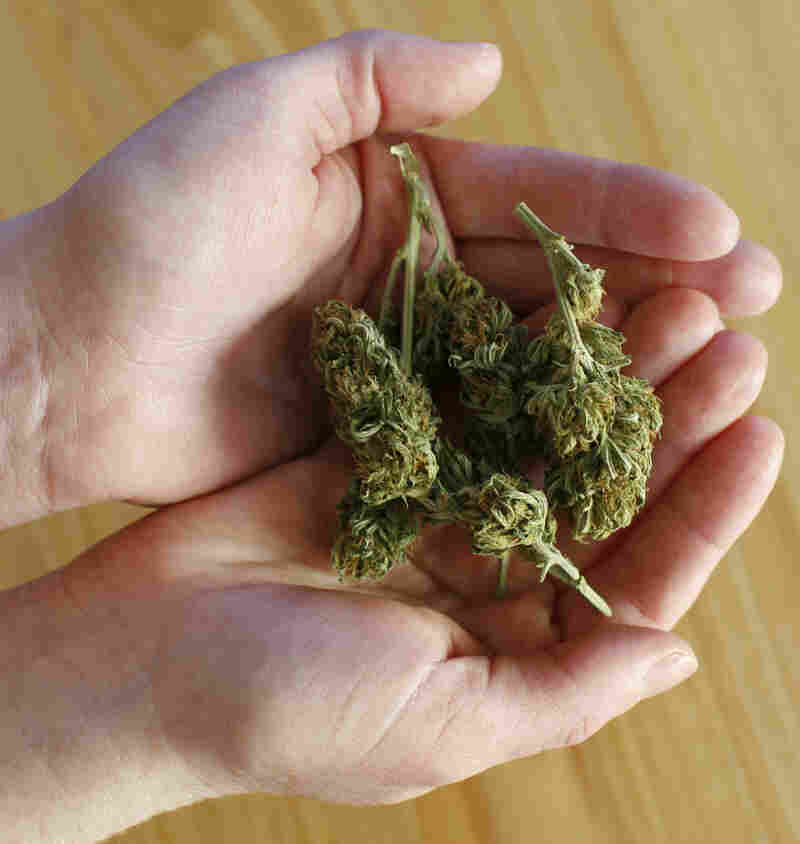 In Chicago, nearly nine out of 10 low-level marijuana busts result in a dismissal. iStockphoto.com hide caption 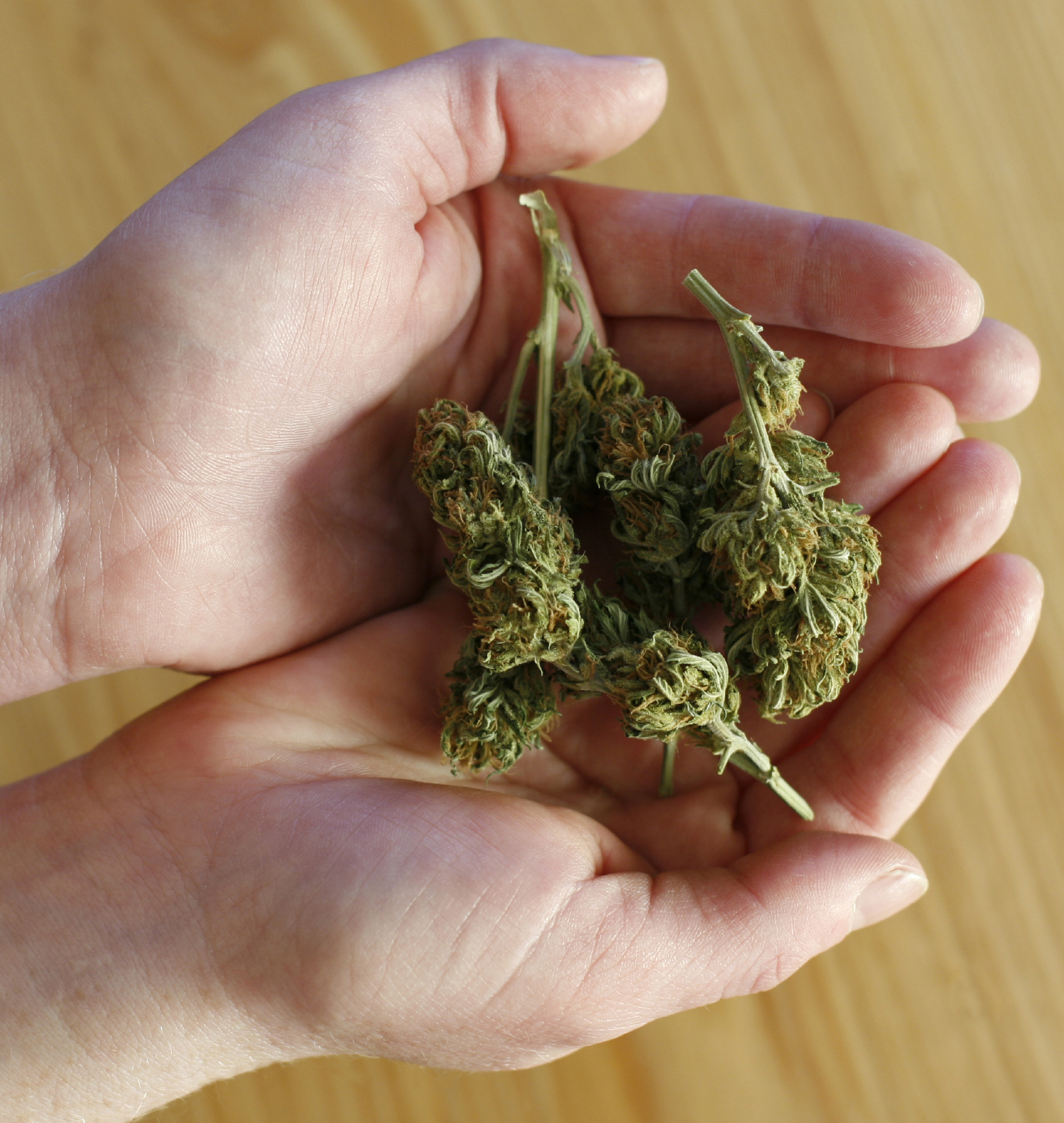 In Chicago, nearly nine out of 10 low-level marijuana busts result in a dismissal.

In Chicago, a new policy on marijuana possession would mean adults who are caught with a small amount of the illegal drug would receive a fine instead of being arrested.

It's mostly about money and how best to use police resources.

Under current Illinois law, anyone found with less than about 1 ounce of marijuana can be charged with a misdemeanor. If found guilty, they face up to a year in jail and a $2,500 fine.

Mayor Rahm Emanuel says that after a ride with Chicago police officers in the gang crimes unit, he knew there had to be a better alternative: Police said they spent too much time on the streets and in courtrooms because of low-level marijuana cases that are dismissed nearly nine out of 10 times.

"It's not decriminalization," Emanuel says. "It's dealing with it in a different way, a different penalty. And I want police officers fighting the crimes that need to be fought."

That means going after the big drug dealers and gang bangers, he says, in a city where homicides have jumped 35 percent. Under the proposed change, a person 18 or older who is found with about a half-ounce or less could get a ticket and go on their way, provided they have proper ID and aren't wanted for another crime.

Police Superintendent Garry McCarthy says that without an ID, there'd be an arrest. And he says that "on school grounds, in parks and where there is open smoking of marijuana, it will be a custodial arrest."

Those receiving tickets would face a $250 to $500 fine — but no criminal record or jail time. McCarthy says that would still hold people accountable while not tying up his officers.

"It takes an officer four hours to process and complete an arrest for marijuana," he says.

The entire ticketing process, though, could take less than an hour. So if two officers in a beat car are making an arrest, double that four hours to eight hours. Chicago police make about 20,000 low-level marijuana possession arrests a year. So when you do the math, you can see how cumbersome a marijuana arrest can be.

Alderman Danny Solis, who is sponsoring the proposal, says it would free up a lot of officers.

"Yes, marijuana is still bad," he says. "There's no way I can condone it. But I know that we're going to have these police officers in these violent neighborhoods. And hopefully, that extra police man-hours will be helping to save lives of young men and women."

Worries About Effects On Demand For Pot

Alderman Jason Ervin's ward has a pervasive drug culture, and the violence that accompanies it. He thinks ticketing people is the wrong approach.

"I don't understand why you believe that this will not have an increase on demand, if you are literally proposing a ticket versus an arrest," he says.

But Kathleen Kane-Willis, who heads a drug policy consortium at Roosevelt University, says demand "is not tied to criminal penalties."

"It's a misconception in the public's mind that penalty structures influence demand," she says. "Demand trends are long and do not respond to what the penalties are."

A number of states and municipalities throughout the country have taken steps to turn possession of pot in small amounts from a criminal offense to a civil one — in large part because of resources. Kane-Willis notes that Chicago's limit of about half an ounce is on the low end of what other municipalities have set.

Originally, Chicago Alderman Ed Burke called issuing tickets for marijuana a slippery slope that would give kids a message that smoking pot was OK. But Burke now says that because police will still arrest juveniles, he'll support the bill and doesn't think Chicago will become a haven for marijuana smokers.

"If somebody thinks that they're going to get a free pass in Chicago," he says, "that they can stroll down Michigan Avenue smoking dope — that's not the case."

Burke says that because the vast majority of low-level pot cases are dismissed under current law, the effort to issue tickets with fines actually creates a policy that has some teeth. Another alderman says it just reeks of common sense.