Accessibility links
Why Flying Is No Fun (And May Be More Dangerous) Airline veteran and writer William McGee says airlines' aggressive cost-cutting hasn't just added fees and hassles. He says they're taking steps that compromise safety — and regulators are letting it happen. 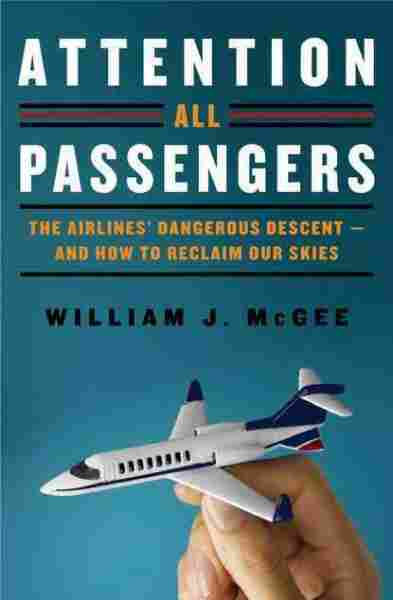 The Airlines' Dangerous Descent — And How to Reclaim Our Skies

Title
Attention All Passengers
Subtitle
The Airlines' Dangerous Descent — And How to Reclaim Our Skies
Author
William J. Mcgee

After the airline industry was deregulated in 1978, flying changed considerably.

Some of those changes have improved commercial flying, but others have made the skies much less friendly, says journalist and airline veteran William J. McGee.

"It's not your imagination that there are more people flying on each flight," he tells Fresh Air's Dave Davies. "The average percentage of occupied seats on a plane these days is over 80 percent. That means a great number of flights are at 100 percent. [That has] led to all of the other problems related to service: delays, canceled flights, lost baggage, consumer complaints and passengers being involuntarily bumped off flights. ... Flying is just not a pleasant experience."

"There have been a lot of high-profile cases of TSA employees who take bags into the back room, and when they come back out, things are missing," he says. "To some extent the TSA has managed to get a handle on that, but it's really part of a much bigger, systemic problem within the industry ... [about] how many functions revolving around commercial aviation that are outsourced."

Among those functions: everything from maintenance to customer service to baggage handling, says McGee.

"I don't think many passengers realize that when they're in an airport and there's some sort of a problem, and they walk up to a ticket counter and they're talking to someone who's wearing the uniform of an airline employee, that in many cases they're not [talking to] an airline employee," he says.

Aircraft maintenance and repairs are also frequently outsourced — in some cases to unlicensed mechanics in China, Singapore, Mexico and El Salvador.

"In my view, it's a critical safety issue — the FAA's lack of oversight of maintenance [in these countries]," he says. "It used to be, if an airline had a major maintenance facility, the FAA had an office, and an inspector could pop by anytime. Now, with work being done [overseas], I've had dozens of inspectors express their frustration that they can't do their jobs. They're monitoring this work on an honor system." 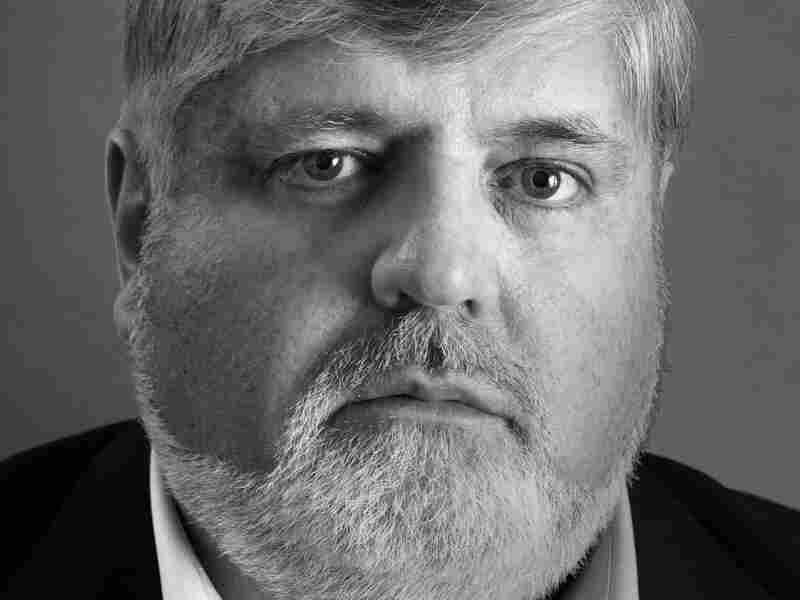 William McGee is a former airlines operations manager who has made a career as an aviation journalist, writing for Consumer Reports and other publications. He's an FAA-licensed aircraft dispatcher and in 2010 was named the sole consumer advocate to the Future of Aviation Advisory Committee, formed to make recommendations to the Department of Transportation. Courtesy of the author hide caption 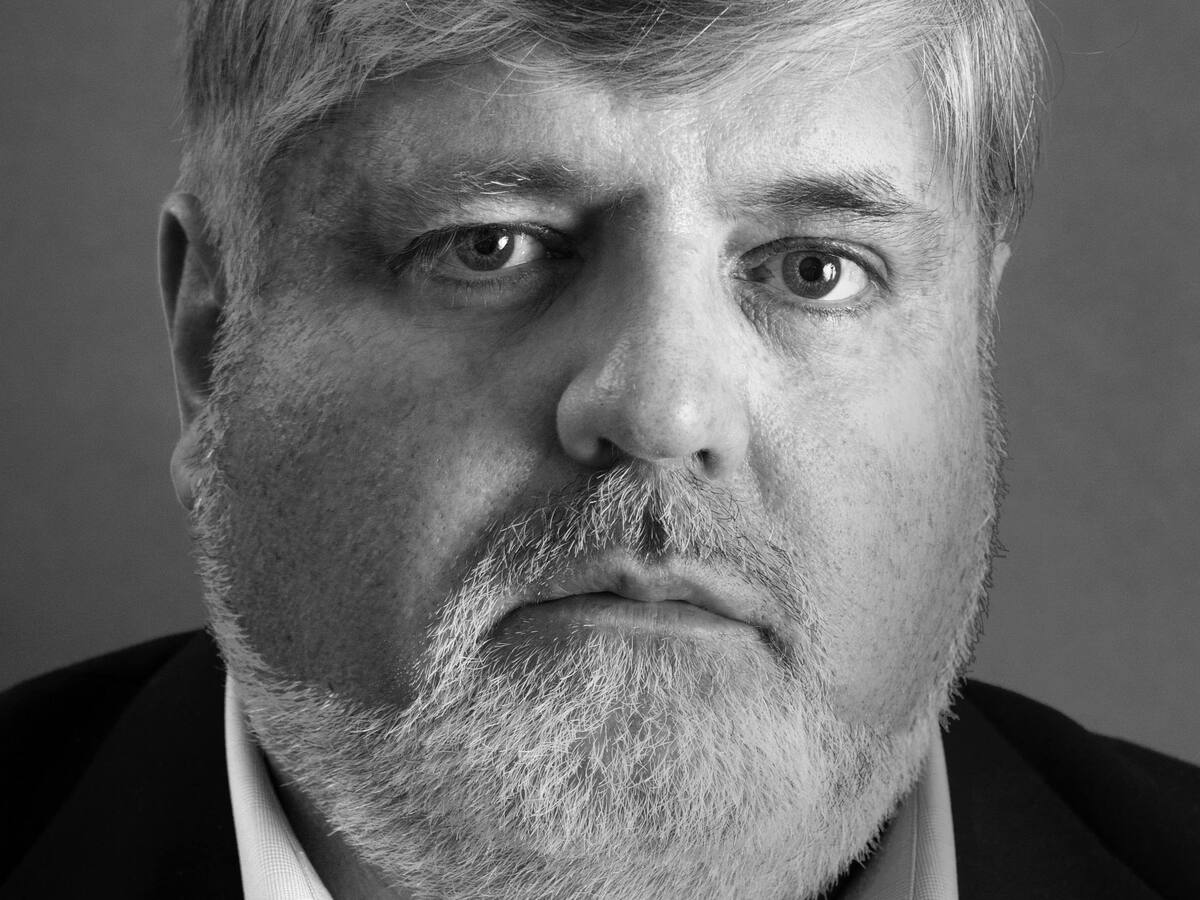 William McGee is a former airlines operations manager who has made a career as an aviation journalist, writing for Consumer Reports and other publications. He's an FAA-licensed aircraft dispatcher and in 2010 was named the sole consumer advocate to the Future of Aviation Advisory Committee, formed to make recommendations to the Department of Transportation.

Mechanics have told McGee that planes come back from their maintenance trips and are not ready to fly.

"Among the problems they've talked about are doors that were not sealed properly. ... There are problems with engines that have had to be shut down, and there are serious problems that have led to smoke in the cabin," he says. "And any time you have smoke in the cabin, that could lead to catastrophe. These airplanes are coming back in conditions where additional work needs to be done to get them back online, in many cases."

The Federal Aviation Administration does not require airlines to list the subcontractors they work with. And finding out that information can be quite difficult, says McGee.

"Independent government organizations, including the Government Accountability Office and the Department of Transportation's Inspector General's Office, have gone to the airlines and said, 'Where is the work being done and who's doing it?' " says McGee.

"And the airlines, amazingly, have responded that they're not clear, in some cases. To me, this is just mind-boggling. ... Congressional testimony has shown that the FAA does not even have a full sense of where the work is being done."