Accessibility links
Cabinet Of Wonders: It's Only Make Believe Laughs, musical mash-ups and a Conway Twitty cover on this episode of Cabinet. Comedian and actress Janeane Garofalo is a self-proclaimed bacon-eating vegan, but she takes a stab at the good citizens who shop at Whole Foods.

It's Only Make Believe

Comedian and actress Janeane Garofalo is a self-proclaimed bacon-eating vegan. On this episode of the Cabinet, she takes a stab at the good citizens who shop at Whole Foods. Novelist Sam Lipsyte gets laughs of his own, with a story about a man and a woman reunited over scrapple, hoping to rekindle a spark from long ago. And country music meets Shubert, when leading classical pianist Simone Dinnerstein takes the stage with singer and songwriter Tift Merritt. Mary Chapin Carpenter shares a new song about love's bitter end, matched in heartbreaking beauty by Langhorne Slim's "It's Time To Go." Kelly Hogan joins host John Wesley Harding to kick off the show with a heart-stopping Conway Twitty cover. Now that's variety! 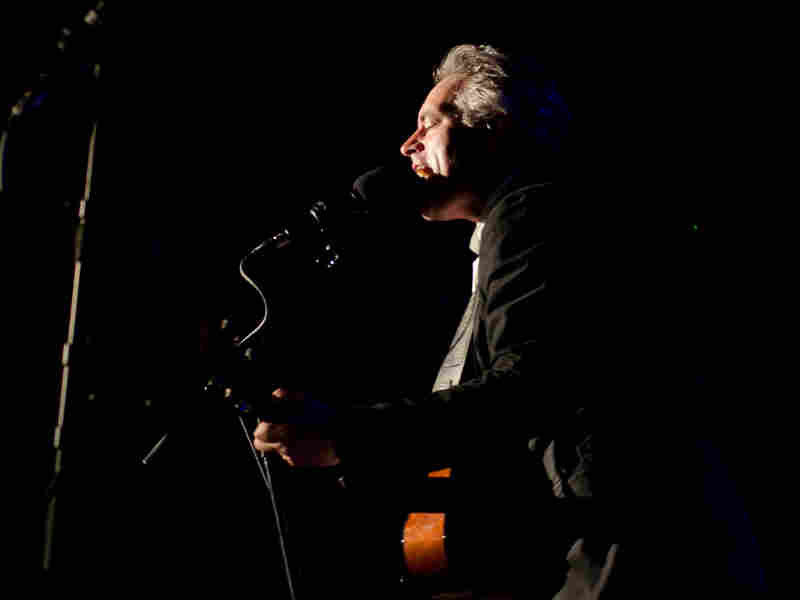 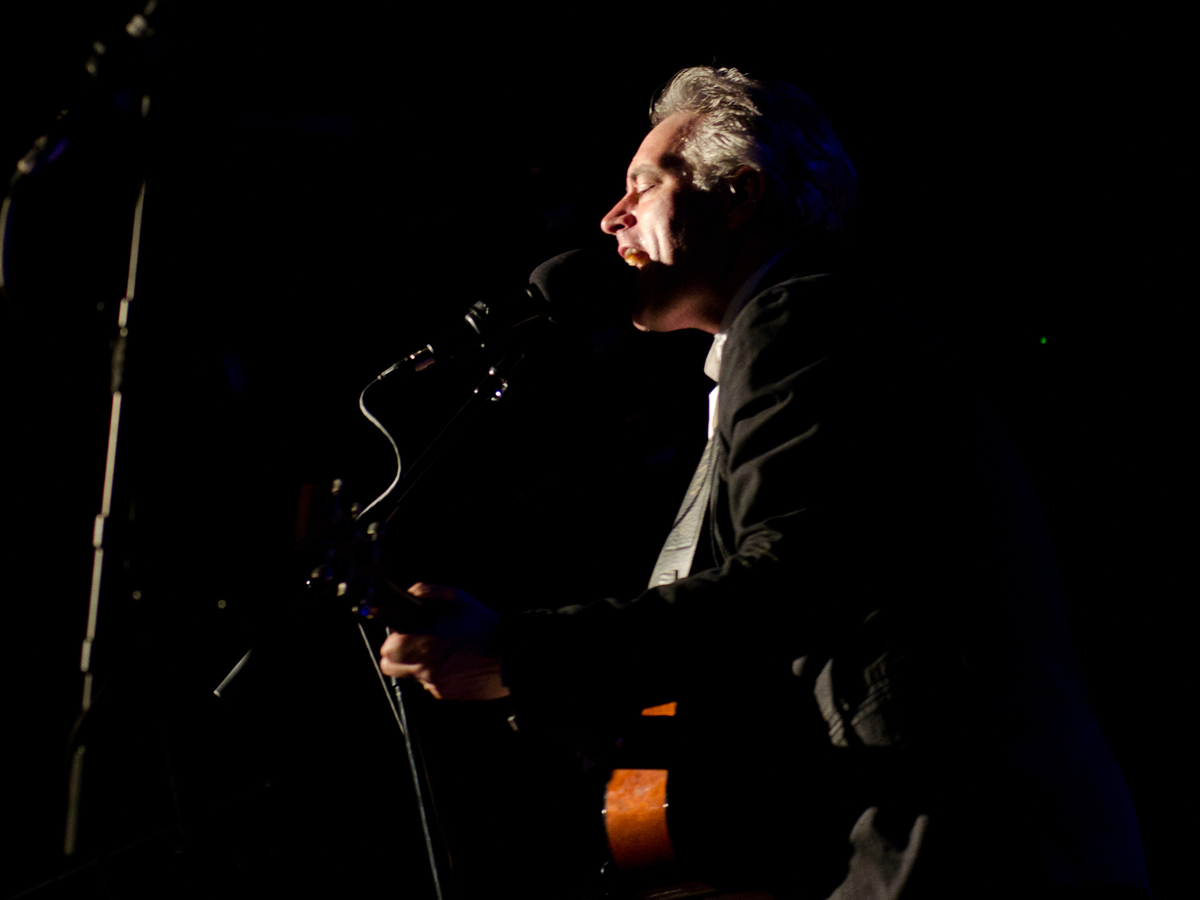 Simone Dinnerstein talks about and plays the Cohen Variations

Guitarist Lenny Kaye reads an excerpt from his book

Actress and comedian Janeane Garofalo has been an American institution since she burst on the scene in 1992. Janeane is an outspoken activist, spoken word performer and stand-up comedy entertainer. She was instrumental in the successful launching of the first liberal radio network, Air America Radio, where she hosted her own talk show, The Majority Report. Her latest stand-up show, Janeane Garofalo: If You Will, premiered on the EpixHD network this month.

American pianist Simone Dinnerstein gained an international following because of the remarkable success of her recording of Bach's Goldberg Variations, which she raised the funds to record. Her album Bach: A Strange Beauty, released in January 2011, immediately earned the No. 1 spot on the Billboard Classical Chart and she was the bestselling instrumentalist of 2011 on the US Billboard Classical Chart.

Tift Merritt and Simone Dinnerstein perform Merritt's "Only In Songs" and Schubert's "Night and Dreams."

North Carolina songstress Tift Merritt has been compared to songwriters like Joni Mitchell and Emmylou Harris. She calls herself a huge fan of old-fashioned country music, but says she's not sure why she often gets pigeonholed into country music when she's always had an energetic rock band behind her. Her most recent studio album is See You On The Moon.

Music video for Mary Chapin Carpenter's "Shut Up And Kiss Me."

Novelist Sam Lipsyte is the author of the story collection Venus Drive (named one of the top twenty-five books of its year by the Voice Literary Supplement) and three novels: The Ask, The Subject Steve and Home Land, which was a New York Times Notable Book and received the first annual Believer Book Award. He is also the recipient of a Guggenheim fellowship. He lives in New York City and teaches at Columbia University.

Mary Chapin Carpenter is a an American folk and country music singer, songwriter and musician, and spent many years singing in Washington, D.C. clubs. Her music has won five Grammy Awards and is the only artist to have won four consecutive Grammy Award for Best Female Country Vocal Performance.

Singer-songwriter Kelly Hogan is the consummate "singer's singer" who has fronted a succession of highly influential bands. In 1998, she joined the band of celebrated singer-songwriter Neko Case — a venture she describes as "finding my family." Her latest album, I Like To Keep Myself In Pain, was released in June, and she shared some of her songs at an NPR Tiny Desk Concert performance this month.

Langhorne Slim and his band The War Eagles mix folk and blues with reckless punk-rock energy. Born Sean Scolnick, he began to gain public notice through several years of touring with the Trachtenburg Family Slideshow Players and an appearance at the Bonnaroo Music Festival, as well as appearances at other music festivals including the Newport Folk Festival.

Album
See You On The Moon
Artist
Tift Merritt
Released
2010