Accessibility links
Weekly Standard: Roberts' Conservative Decision Many pundits predicted Chief Justice John Roberts would be demonized by conservatives after the heath care ruling, but Jay Cost of The Weekly Standard argues his decision was actually a victory for the right. 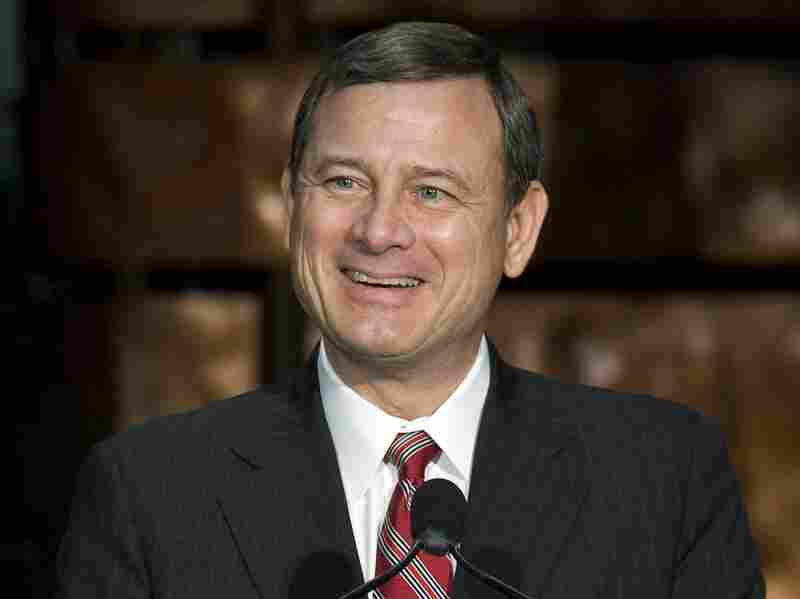 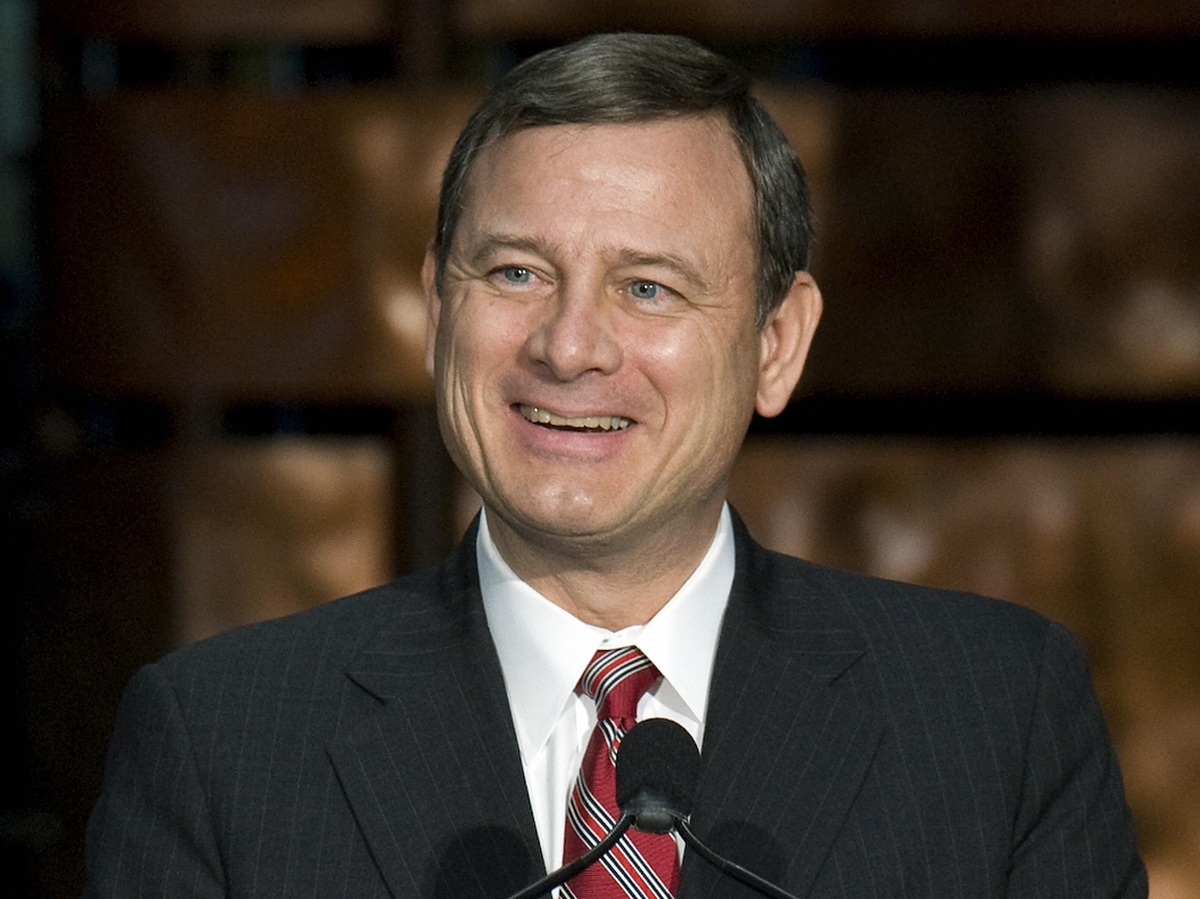 Supreme Court Chief Justice John Roberts participates in the installation ceremony of the 12th Secretary of the Smithsonian Institute on January 26, 2009. Yesterday, Roberts joined with the left of the court to uphold President Obama's health care law.

Read Another Article On Roberts' Decision

Read An Article On The Ruling's Effect On Medicare

Jay Cost is a staff writer for The Weekly Standard.

Many conservatives are feeling betrayed by the chief justice's vote to uphold Obamacare. But there's a counter-intuitive case to be made that John Roberts's decision is largely a victory for conservatives.

Every time I visit Washington, D.C., I am struck by a single, terrible thought: It is not just that conservatives are losing the various battles over big government, but they have been losing the war for generations. The most conservatives are ever able to do is tinker at the margins — and celebrating small victories like lowering marginal tax rates is a sign of just how low our sights are set.

Why has this happened? After all, this was a country founded in direct opposition to unlimited governmental power. How have we arrived at a point when the feds can do just about anything they want?

It is because, at critical moments in the nation's history, the advocates of limited government were on the losing side of the political equation, and the opposition was very effective at consolidating its victory. Not only did big government advocates implement policy changes, they also brought about huge structural innovations to the way the government functions.

The progressives of the early 1900s managed this with the 16th Amendment, legalizing the income tax and opening up whole avenues of power that had been previously off limits. The political genius of that move must be admired: The left got its hands on the government for a relatively short period of time, but it sure made hay while the sun was out. We're still paying the price today — quite literally. Similarly, the New Deal took advantage of a national emergency to ram through qualitative expansions in the scope of the federal government; it was not just that Washington was doing more, it was that it was doing things it had never done before. Ditto the 1960s, when LBJ exploited public grief over the assassination of JFK to push through new changes.

This points to the gravest danger of Obamacare. Much like the progressives of the 1910s, the New Dealers of the 1930s, and the liberals of the 1960s, Obama and his allies assured us that this law was entirely consistent with what had been offered in the past. Nothing new to see here; move along! But that was not at all true. In fact, Obamacare represents the single greatest qualitative expansion of federal power in 80 years.

But, in a subtle way, Chief Justice Roberts did away with much of that. Where he could justify Obamacare on existing federal authority, like the taxing power, he let it stand. Though his factual argument here was admittedly strained, his legal reasoning seems to have created no qualitative expansion of the federal taxing power, which is very broad to begin with (and has been for centuries). But where there was no extant power to back up the bill, he struck it down. In so doing, Roberts actually secured two, hugely important constitutional victories (if not policy ones) for conservatives. He limited the scope of the Commerce Clause in a meaningful way, spoiling the liberal hope that it confers upon the Congress a general police power. He also won a significant victory for supporters of our dual sovereignty system; by striking down portions of the Medicaid expansion, he sent a clear message that there are limits to how the federal government can use money to boss the states around. These are two enormous triumphs in the century-long war over the principle that the Constitution forbids unlimited federal power.

Unfortunately, the chief justice did not go the whole nine yards and just repeal Obamacare. However, the voters can still attend to that in November! It's worth remembering that there are so many people who will be made worse off by the bill — seniors who lose their Medicare Advantage, employees who get dropped from their employers' plans, families who will see their premiums increase, businesses that have to endure the employer mandate, the taxpayers who have to foot the bill for the whole thing — that it is far from difficult to forge a broad political coalition to kill off the bill.

I think conservatives can deal with the policy problems of Obamacare much more easily than the constitutional innovations the president was attempting to sneak past us. After all, a long-term goal of the liberal agenda is to abolish limited government altogether. Liberals do not like enumerated powers; they do not like federalism; they do not like anything that might keep them from enacting their view of the good life. They have wanted to be rid of these "antiquated notions" for generations, and have had great success in expanding the power of the federal government over the states and individuals.

Conservatives, on the other hand, have been less aggressive — and much less successful — in pushing through structural changes to reassert the principles of limited government. The result of this lopsided battle? Just book a trip to Washington, and you will see: It is always one step forward, two steps back, despite the fact that conservatives regularly outpoll liberals at the ballot box.

The only real hope for lasting conservative victory is to eliminate these leftist innovations. Otherwise, conservatives can expect to do little more than slow down, not reverse, the growth of government. History teaches us that this is much easier said then done, and this is where we can appreciate the real good the chief justice has done the movement. By explicitly and unequivocally limiting the scope of the Commerce Clause as well as the feds' ability to coerce the states, he has done major damage to the century-long leftist project to do away with constitutionally limited government.