Accessibility links
The Perfect Listen: Fiona Apple As A Lesson In Irrational Music Rituals Can you look forward to a record so much that you can't make yourself listen to it? Perhaps you can, if you're determined to have just the right listening experience.

The Perfect Listen: Fiona Apple As A Lesson In Irrational Music Rituals

The Perfect Listen: Fiona Apple As A Lesson In Irrational Music Rituals 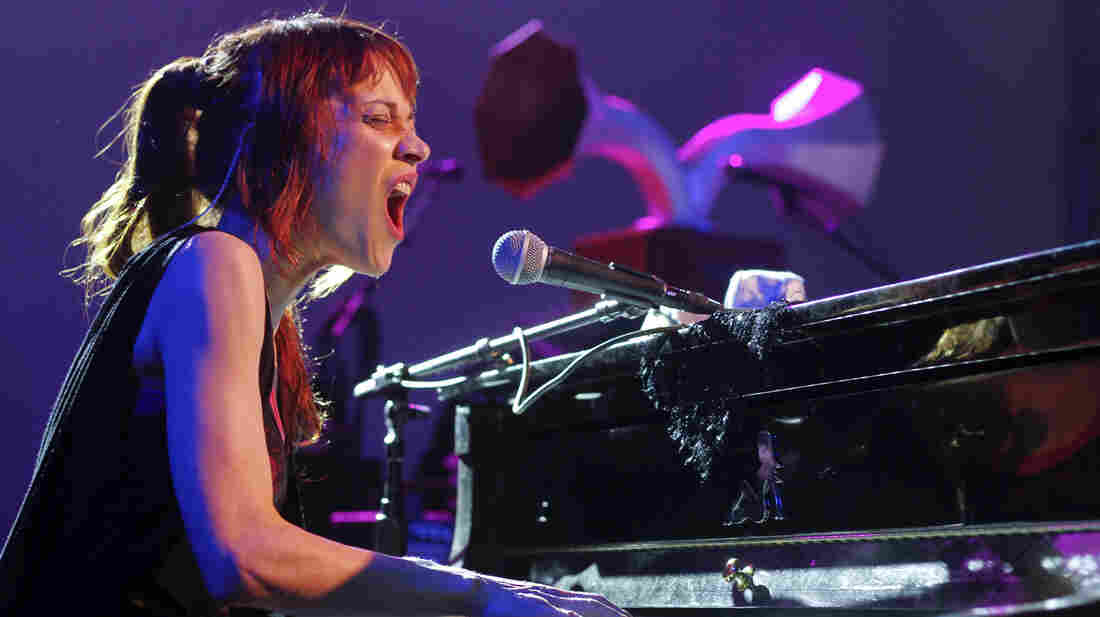 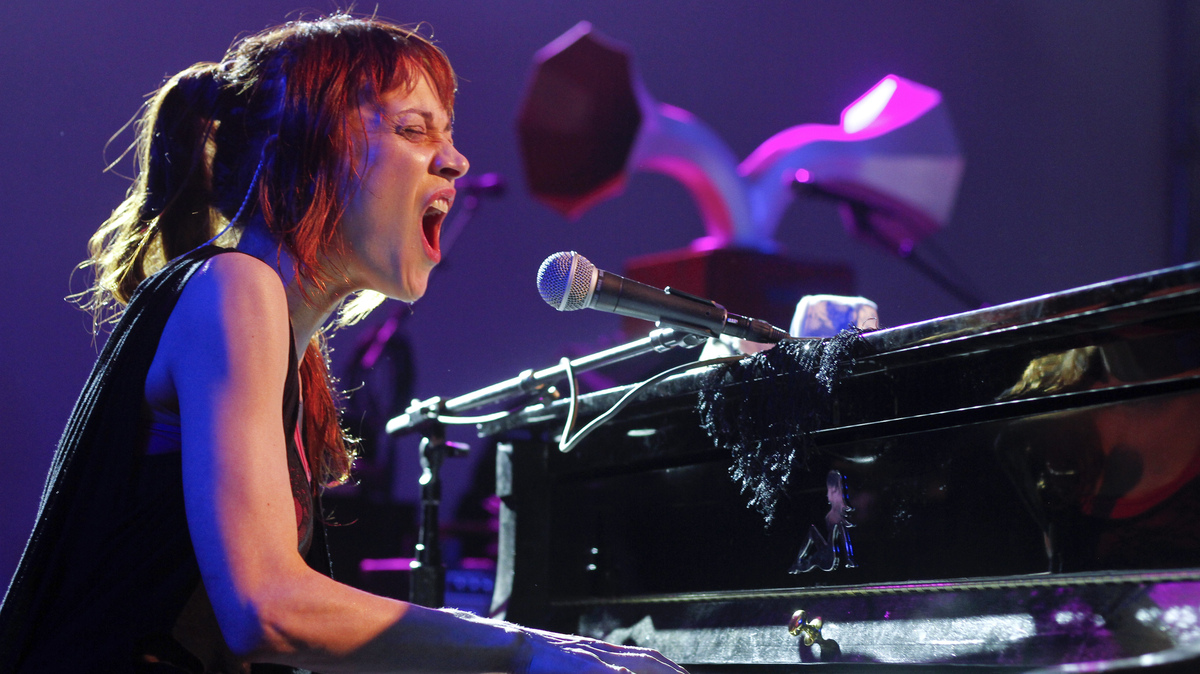 Fiona Apple performs at the NPR showcase during the SXSW Music Festival in Austin, Texas on March 14.

On June 19, a week and a half ago, Fiona Apple released a brand new album, her first in seven years. The entire album had been available for streaming by NPR Music for a week and a half by then. Three days later, my copy arrived in the mail. It hasn't left my desk since.

I still haven't listened to it.

Mind you, I've been looking forward to The Idler Wheel... more than maybe any other album this year. Her stunning Boston show in March floored me; it was unquestionably the best concert I've seen in five years, and it took me half a day to recover to a point where I could even listen to other music. Sure, the album's reviews have been breathless and hagiographic, but the prospect of it falling short of expectations – which is always a possibility, though similar reports about her recent performances turned out to be right on target – isn't the issue.

What has kept me from just putting the damn thing in my CD player and pressing "play" is a bit of what I fully accept is compulsive irrationality: I want to hear it so much that I want to make sure that conditions are exactly right the very first time I listen to it, and conditions have not been exactly right. And that is, in a word, stupid.

And I know stupid, because I have my own first-listen music-listening rituals. The first time I play an album, I have to listen to it straight through, with no interruptions, no pausing, no "I'll get to the rest of it later"; if it's 60 minutes long, then I'd better be sure I can carve out an hour for it. If there are lyrics in the liner notes, I'll read along as it plays. What I want, really, is to be able to give it my full, undivided attention.

But for all the romanticizing of the first time we hear an album or a song, that's almost never the moment of its crucial impact. That's not really how music works, not if it can actually hold up beyond that first listen. Unlike books, movies or plays (and television, to a lesser extent), recorded music is consumed repetitively. It's usually anywhere between the second and fifth listen that fragments that maybe weren't evident on first glance suddenly come at you or your brain makes a connection that could only have been made indirectly. That's when a song start to mean something to you.

Of course, there's something to be said about hearing a song and instantly connecting to it; that experience is just as valid as any, and it's certainly happened to me countless times. But that's precisely an experience, a one-off. The songs that are important to us are more like objects or possessions. They aren't bound by any one moment but instead continue to exist as time trundles ahead.

That's why anybody who says that they don't get the appeal of Carly Rae Jepsen's "Call Me Maybe" after hearing it only once or twice – and such creatures do exist – is sort of missing the point. "Call Me Maybe" is, 100%, not a first-listen song; that's not nearly enough for it to burrow into your skull and lay its eggs. It demands repetition to crystallize its appeal. There are valid reasons not to like it, but a single exposure is insufficient grounds.

Roger Ebert tells the story of an old professor of his who wished he could read Romeo And Juliet again for the first time. Me, I wish I could hear Big Star's Radio City again for the third time. The initial listen was a jolt, to be sure. But there was just too much information to sort through. By the time spin #3 came around, I'd begun sketching out the contours of a map in my head and everything was starting to come into focus. I finally started realizing what I'd stumbled across. I didn't know what it was yet; I still don't, entirely. But I knew then that it was something important, which I only got a hint of the first time I heard it.

This is, I hasten to mention, all the more reason why my emphasis on listening to Apple's album properly right away is dumb. All I'm doing is postponing the all-important subsequent listens by refusing to commence the initial one. But sometimes we can be weirdly compulsive about the things we love, to the point where we can choose to engage them by deliberately holding off that engagement until such time as we see fit.

Of course, I can't hold out forever. If my own self-established perfect-first-listen conditions don't materialize soon, I'll have to make them happen. So it won't be long. I hear The Idler Wheel... is great. I can't wait to hear it for the second time.