Accessibility links
Doctors Applaud Ruling But Keep Champagne On Ice Many medical professionals are glad people won't lose coverage provided by the Affordable Care Act. Still, they worry about whether there will be enough physicians to treat increased patient loads — and who will ultimately pay the bill.

For people in the medical and insurance fields, the Supreme Court's health care ruling cleared up a lot of uncertainty. But by no means all of it.

By upholding the bulk of the federal law passed in 2010, the court allowed the status quo to remain more or less in place.

Hospital administrators and insurance underwriters aren't facing a fresh tangle of new regulatory possibilities, which would have happened if the court had struck down much or all of the law. But more than two years after its enactment, the law itself still leaves people professionally affected asking plenty of questions.

"The whole climate that the Affordable Care Act has created in our industry is a great deal of uncertainty," says John Gaglione, an insurance agent in Aurora, Ill. "And uncertainty is the enemy of business."

Many employers who might be drawn to the new policies are taking a wait-and-see attitude, Gaglione says, until they know what the insurance landscape looks like after the law is fully implemented in 2014.

And aside from the structure of coverage and remaining questions about what role states will play in implementing Medicaid expansion and other parts of the federal law, the Supreme Court ruling did little to clear up one of the biggest questions in the health care arena. 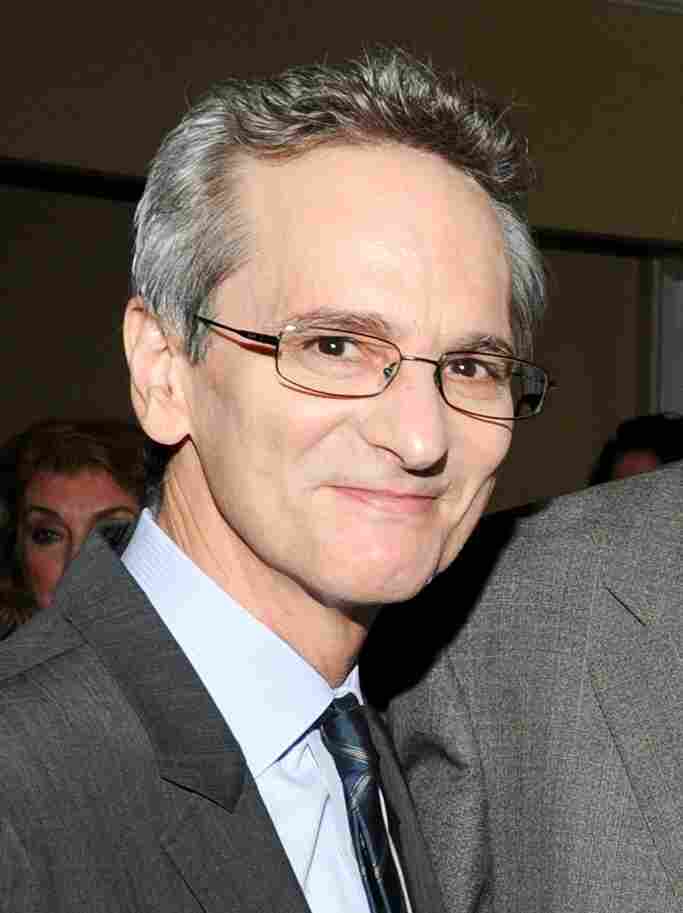 "It's a great idea, health care for everyone," says Gary Small, director of the geriatric psychiatry division at UCLA's Resnick Neuropsychiatric Hospital, "but who pays for it?" Vince Bucci/AP hide caption 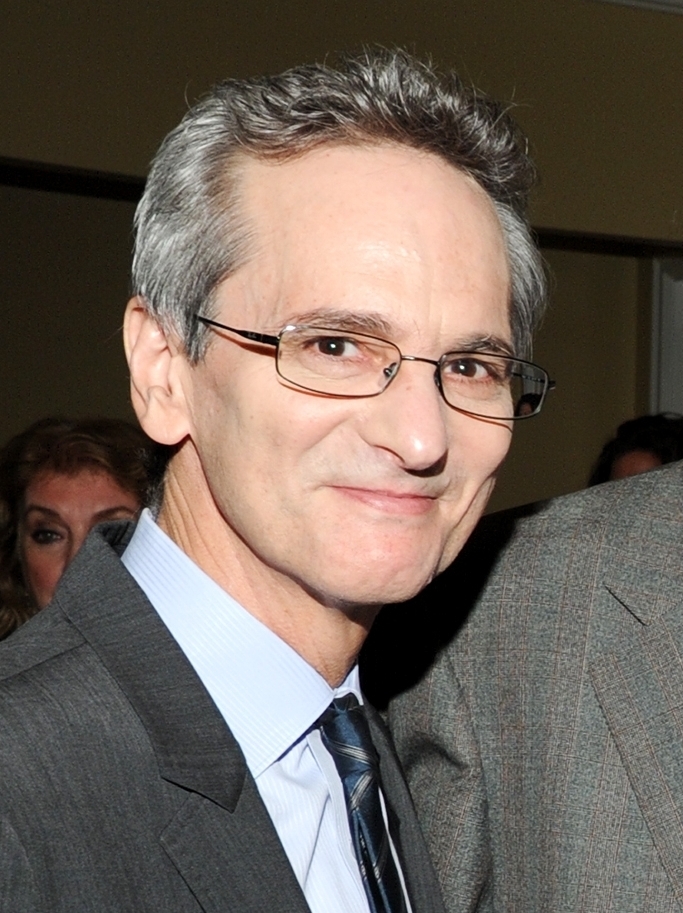 "It's a great idea, health care for everyone," says Gary Small, director of the geriatric psychiatry division at UCLA's Resnick Neuropsychiatric Hospital, "but who pays for it?"

"It's a great idea, health care for everyone, but who pays for it?" asks Gary Small, director of the geriatric psychiatry division at UCLA's Resnick Neuropsychiatric Hospital.

The feds will pay a hefty share, but it won't cover everything. Hospitals, doctors and insurers — not to mention employers and individuals — are still concerned that their costs could rise in unpredictable ways.

"We want to help everyone get proper health care," Small says. "On the other hand, we don't want institutions to go out of business."

Enough Docs To Go Around?

Small warns that his specialty already doesn't have enough manpower to deal with the needs of current patients, let alone caseloads that will increase thanks to the law's expansion of coverage and the aging of baby boomers.

Geriatric psychiatric care may not be a field that all Americans are worried about. But Edward Howell, vice president and CEO of the University of Virginia Medical Center, warns that the shortage of medical personnel will be much broader.

Thanks to the Affordable Care Act, Howell's hospital has received a $2.6 million grant to improve cancer care. He's also been active in helping his state set up a health insurance exchange, or marketplace, as required by the federal law.

Still, he worries that not enough is being done to boost medical infrastructure or train more health professionals. After Massachusetts passed its health-insurance-expansion law in 2006, waiting rooms in many physicians' offices quickly grew a lot more crowded.

"Nothing is being done or seriously considered about [adding] physicians," Howell says. "A person who enters medical school this fall and becomes a neurosurgeon won't become a surgeon until 2023."

Many people in the medical field sound relieved that the law survived legal challenge. Doctors and hospital administrators may worry about how they're going to handle the load, but they want to see more people receiving care.

"The ability of an insurer to make profits by cherry-picking people eventually is eliminated under this law," says Matthew Stein, an oncologist in Lawrence, Kan.

Many hospital systems had put in place a number of changes in response to the law already, and some administrators say those changes would have remained on track even if the Supreme Court had struck down the Affordable Care Act.

James May, president and CEO of Mercy Health, a Cincinnati-based group of hospitals and care centers, says the law will provide his system with new tools for managing and integrating patient care, moving toward a continuum of care and gradually away from the fee-for-service model of waiting to treat specific symptoms of sick patients.

"We're delighted that we continue a path to bring to people what I call routine and regular care, and that's at the core of this law," May says.

"We see some provisions where we're going to lose money," he says. "But our feeling is that the poor really needed to be taken in."

Snow describes himself as a Republican but says the Supreme Court's decision was an overall plus, since many people had already signed up for health insurance thanks to the law and would have lost coverage had it been found unconstitutional.

He's not worried about bearing the extra costs that come from providing more people with care. But not everyone can shrug off a concern that's so central to their business.

Hospital stocks have performed well since the decision was announced, but many administrators are still nervous about its effects on their bottom lines over the long haul. And insurance companies, which many people believe will see more business thanks to the law, also find reasons to stay wary.

"There's still so much uncertainty about the financing of health care," says Gaglione, the insurance agent in Aurora. "How it will affect health care rates and what doctors are going to be able to charge, we don't know."

Padmananda Rama contributed to this report.