Melvinia Shields was a slave who grew up at a South Carolina estate with a relatively large community of slaves she knew well. But then she was moved to a small farm in northern Georgia where she was one of only three slaves; most white people in the area didn't own any. 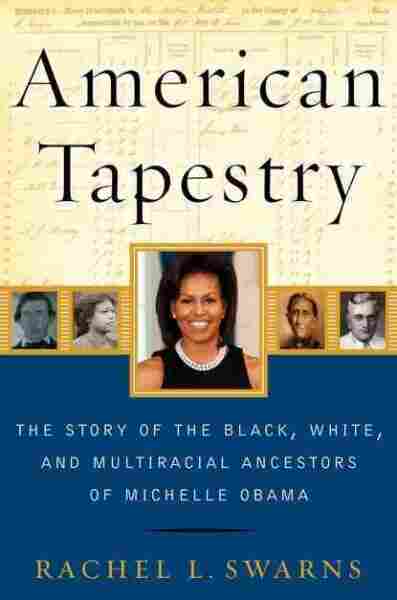 The Story of the Black, White, and Multiracial Ancestors of Michelle Obama

"What's fascinating about Michelle Obama's family and her ancestors is that it shows us the breadth and depth of the experience of African-Americans during that time," says Rachel Swarns, a reporter for The New York Times.

Swarns, who traced Obama's family tree back generations, has written a book about it, American Tapestry: The Story of the Black, White and Multiracial ancestors of Michelle Obama.

She finds that the first lady has a complex lineage. Swarns says Melvinia later had a baby fathered by a white man, and today Obama has white relatives living all across the South.

Swarns discussed that revelation, as well as how she traced Obama's family tree and met some of the first lady's white relatives, with Laura Sullivan, host weekends on All Things Considered.

On who fathered Melvinia Shields' child

"In the end, it looked like it was most likely the son of her owner ... . This was a man by the name of Charles Marion Shields, who watched Melvinia grow up and may have played with her when they were younger as children. One of the painful parts of this story is that we don't know what their relationship was like, and even the word 'relationship' is a hard one when you talk about what happened between slaves and their masters and their masters' children. Rape was a common part of life there."

On researching the family tree

"It's very hard when you're trying to do research in the period during slavery when you're talking about African-Americans because there isn't a lot there. People say, 'What about letters and journals and diaries?' But slaves were barred from reading and writing, and so there are very few of those. Even the census, which is a fabulous resource for families trying to dig into their past, didn't track enslaved African-Americans by name. It wasn't until after emancipation that those enslaved people suddenly appear in the census, so it's not easy at all." 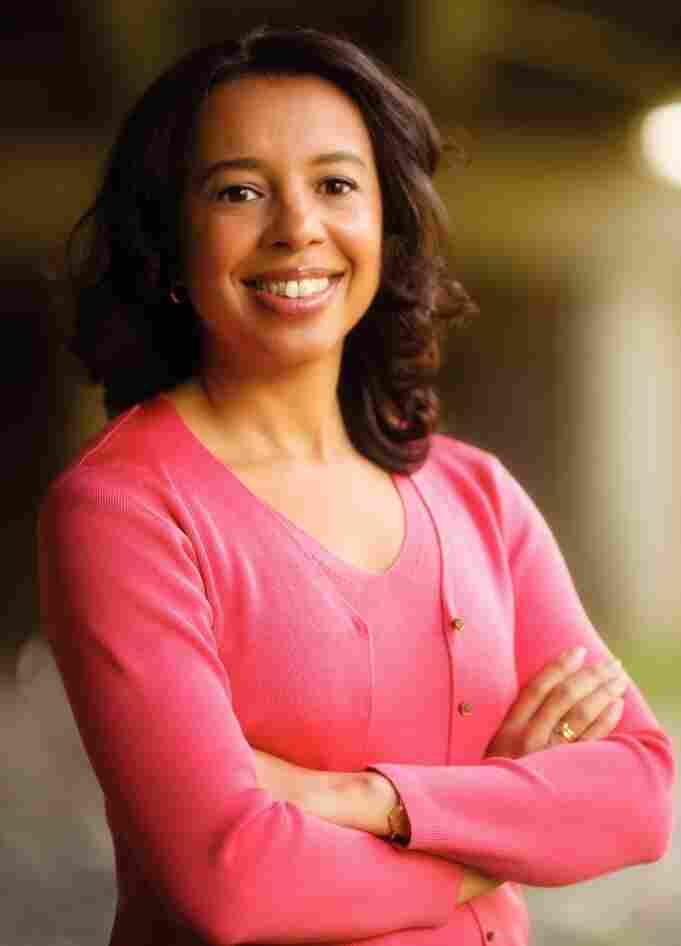 Author Rachel Swarns has been a reporter for The New York Times since 1995. She lives in Washington, D.C., with her husband and their two children. Scott Robinson/ hide caption 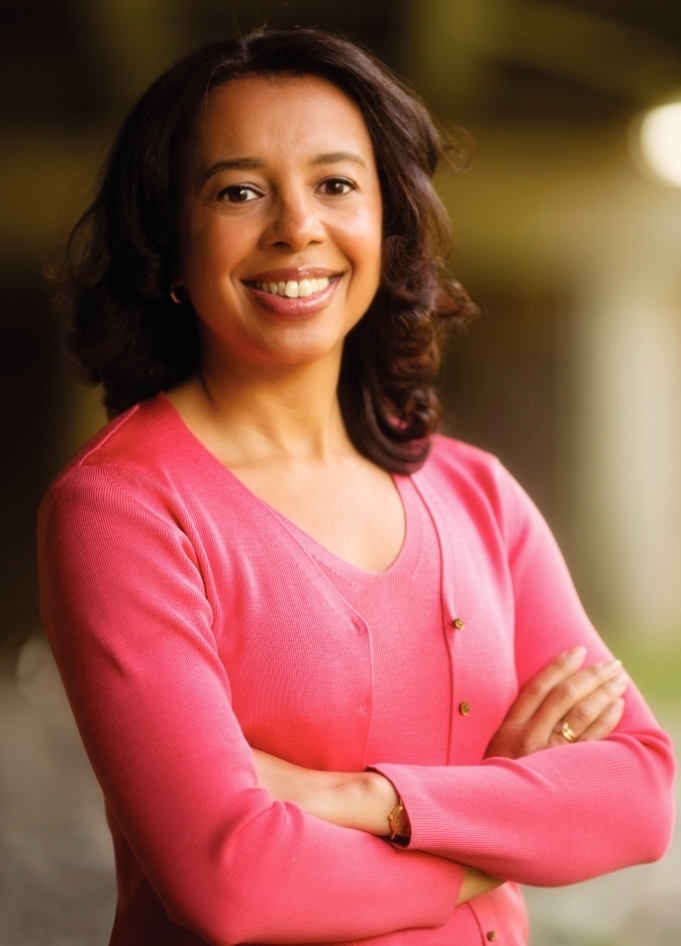 Author Rachel Swarns has been a reporter for The New York Times since 1995. She lives in Washington, D.C., with her husband and their two children.

"People had mixed emotions, as you might imagine. On the one hand, there's this: 'Wow, really? I might be related to the first lady? That's pretty amazing.' Then there's this knowledge that this connection dated back to such a painful period of our history, and you can imagine what it might be like if someone were to knock on your door and say, 'Hi, I think your family owned the first lady's family.'

"This kind of silence went across many generations. There were so many people I spoke to who said when I asked about slavery or when I tried to find out more about mixed ancestry, people simply didn't want to talk about it. (I found) a sense of wanting to distance oneself from a period that was really painful and really difficult, and in some ways to raise children who were unburdened by that period. In some ways, that was probably a gift. But it made it much harder to find out really what happened in the past."