Accessibility links
'Gold' Offers A Winning Take On Cycling Gear up for this summer's Games with Chris Cleave's new novel about three Olympic cyclists. With careful pacing, complex characters and an ambitious plot, the author of Little Bee crafts a tale of sports racing that explores themes of time, ambition and love. 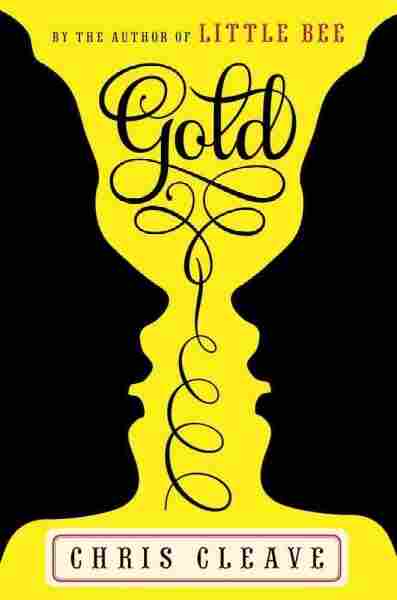 You're going to be hearing a lot about Chris Cleave's gold-medal performance in his first novel since his mega-best-seller, Little Bee. That's because Gold is a heart-pounding, winning tearjerker about three elite cyclists fiercely competing through three successive Olympics — including, most topically, the one about to take place in London this summer. If Olympic medals were awarded for dramatic stories about what drives athletes to compete and succeed, Cleave would easily ascend the podium.

Gold does for sport racing what Jon Krakauer's Into the Wild did for high-risk adventure: It demystifies its allure, giving readers an inside track on a certain type of compulsive mindset. But Gold is also about time, ambition and love, three life forces continuously jockeying for supremacy.

Novels, like racing, depend on careful pacing, and Cleave calibrates his performance with the skill of a real pro, carefully ratcheting up the intensity as he finesses curves and heads into his final laps. Much of Gold takes place in Manchester, England, in April 2012 in the lead-up to the London Games. But it opens in Athens in 2004, where intense, deeply troubled Zoe Castle and more blithe, Scottish-born Jack Argall are both pedaling furiously for gold. Meanwhile, Zoe's best friend and worst rival — and Jack's generously giving, soon-to-be wife, Kate Meadows — is sidelined with a too-fragile-to-travel preemie in their Manchester home. In a saga that spans more than 13 years, Cleave circles back to 1999, when this trio, whose lives are as entangled as twisted ear bud cords, first met. They were recruited by their coach, Tom Voss, who has never fully recovered from missing out on a medal by one-tenth of a second in the 1968 Mexico Olympics.

Cleave spins a doozy of a plot, with enough drama and sentiment to sustain a soap opera. His characters are humanized by their struggle with their personal demons, including Zoe's early loss of her family, Tom's estrangement from his son, and little Star Wars-obsessed Sophie Argall's battle with childhood leukemia. "Looking after a very sick child was the Olympics of parenting," Cleave writes, and he makes us understand viscerally that this is no hyperbole. 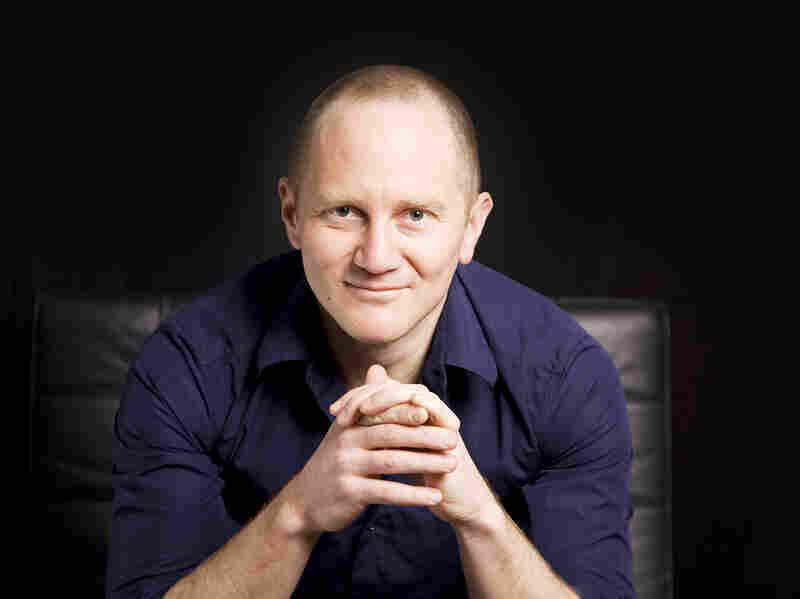 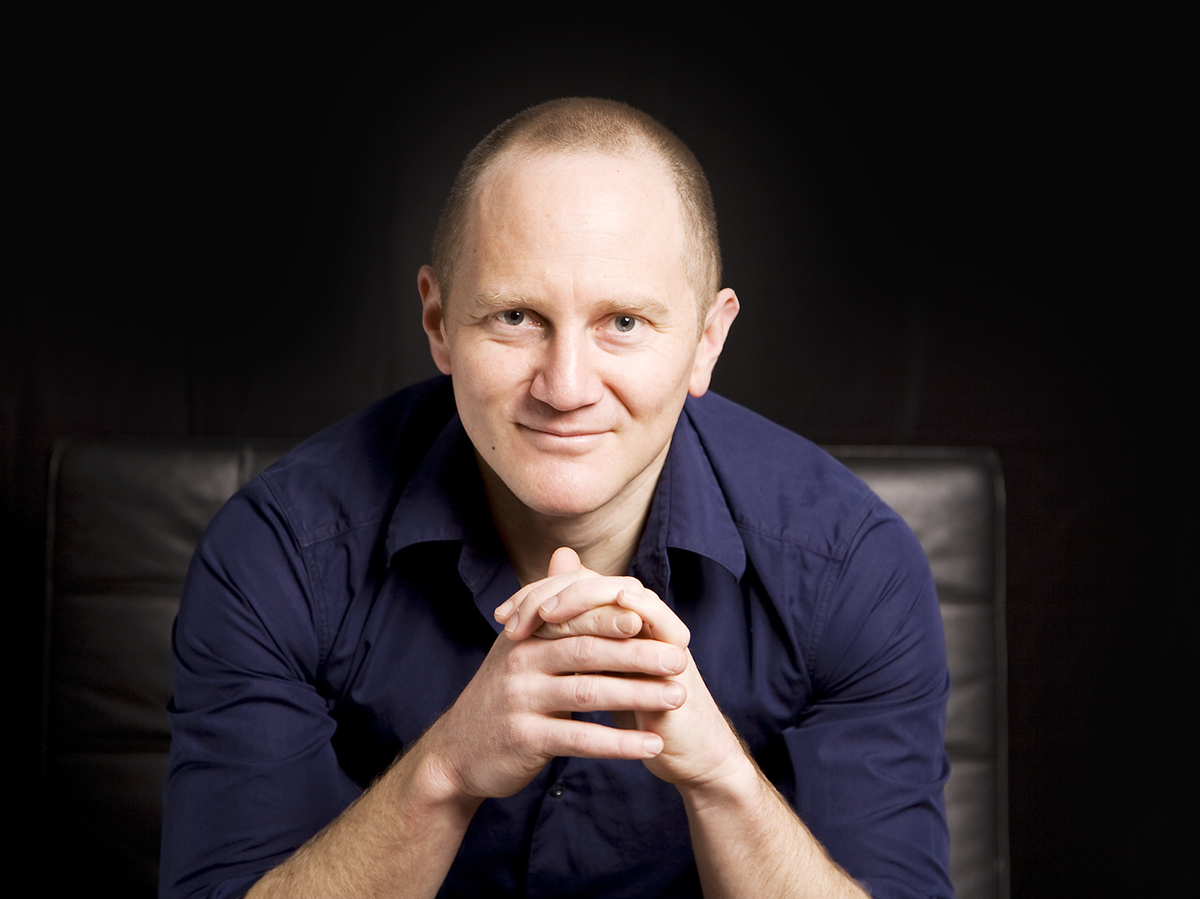 Chris Cleave is the author of Little Bee and Incendiary.

The name Sophie, by the way, has a resonance beyond its association with wisdom: Several crucial plot points hinge on decisions regarding the child — Sophie's choices. A few of Cleave's images are similarly heavy-handed, showing the strain of effort, including a metaphor involving banking and compounded interest that he extends well past its recommended withdrawal date. But these, along with the occasional sense that he's baldly milking our sympathy, are minor gripes in a novel so skillfully fueled by adrenaline and compassion.

Time, ever crucial in a sport where years of brutal training boils down to a two-minute sprint and seconds are fractured into thousandths, is a recurrent theme. With a resting heart rate of just 52 beats per minute, Kate is "fitter than time." When Jack spares her some anxiety-invoking news before a crucial race, he's pleased that "he had given her something rarer than gold: an hour outside time." Strategizing his athletes' battles against the clock, Coach Tom observes, "If you could work out which kids were racing away from their past and which were racing towards their future, then you unlocked a lot of power."

With Gold, Cleave unleashes megawatts of power in yet another triumphant dash toward literary success.

Read an excerpt of Gold