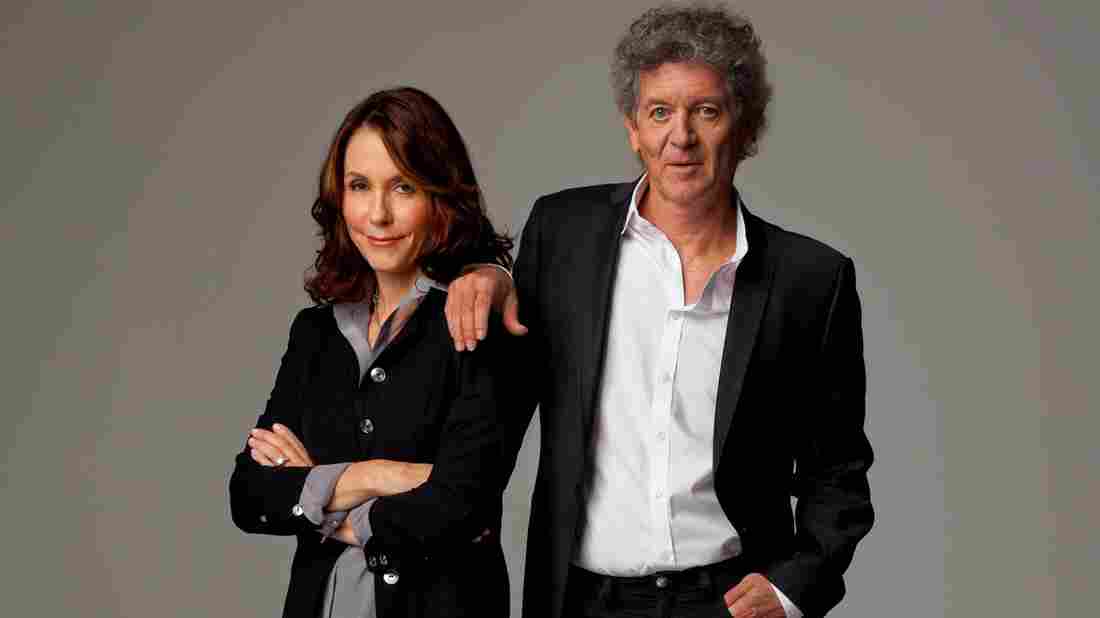 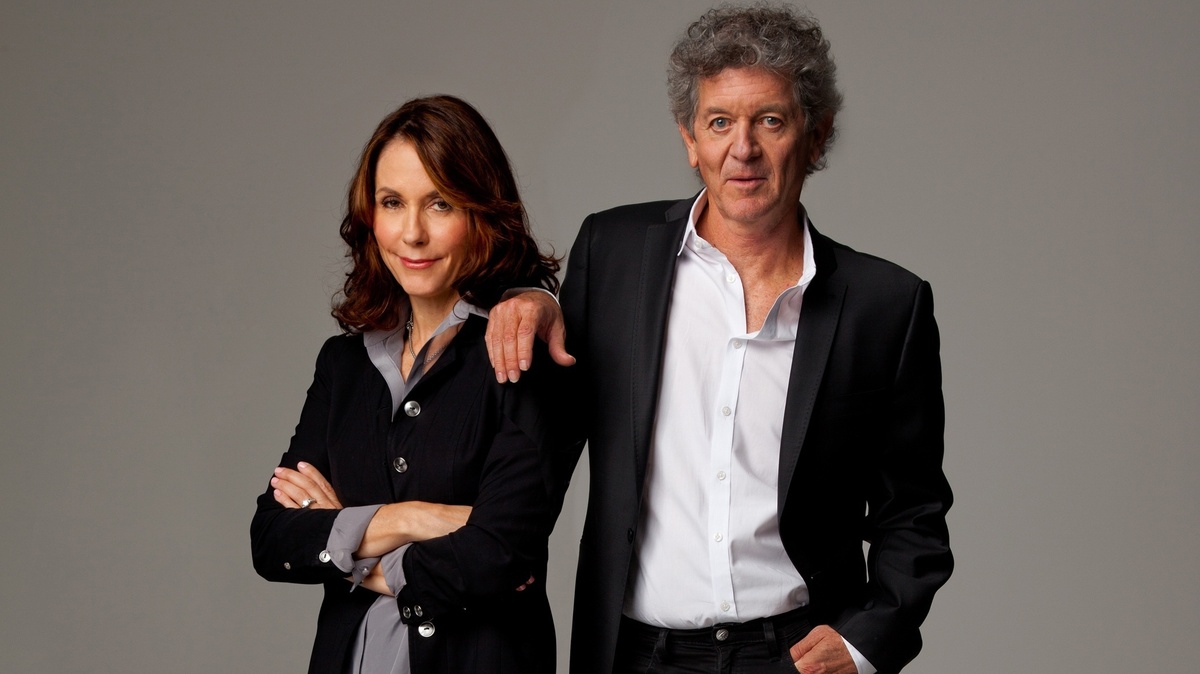 Kin: Songs by Mary Karr & Rodney Crowell, released last month, is a collaboration between a best-selling author and a Grammy-winning singer-songwriter. Karr and Crowell sing songs about growing up in Texas in the '50s, material they've each grappled with in their own work. Karr's best-selling memoir The Liar's Club deals with themes of family, love and loss. Crowell, the prolific country singer known as the Houston Kid, has also published his own memoir, Chinaberry Sidewalks.

Crowell's career in music features more than a dozen solo albums, but he was always looking to collaborate with other writers. He had even written a song with Karr in the lyrics before — "Earthbound" was a number one hit in Houston, and Karr learned about it from her sister's secretary, who heard it on the radio.

"It's a good way to get yourself a songwriting collaborator," Crowell says. "You just call her name out in the night on the radio and here they come, and you make up songs."

"That's exactly right — settle down and raise an album," Karr says. For Kin, the duo enlisted the talents of artists like Norah Jones, Emmylou Harris, Vince Gill and Roseanne Cash. Hear songs from the pair's performance at World Cafe Live in Philadelphia, as they sit down with World Cafe host David Dye to discuss their collaboration.