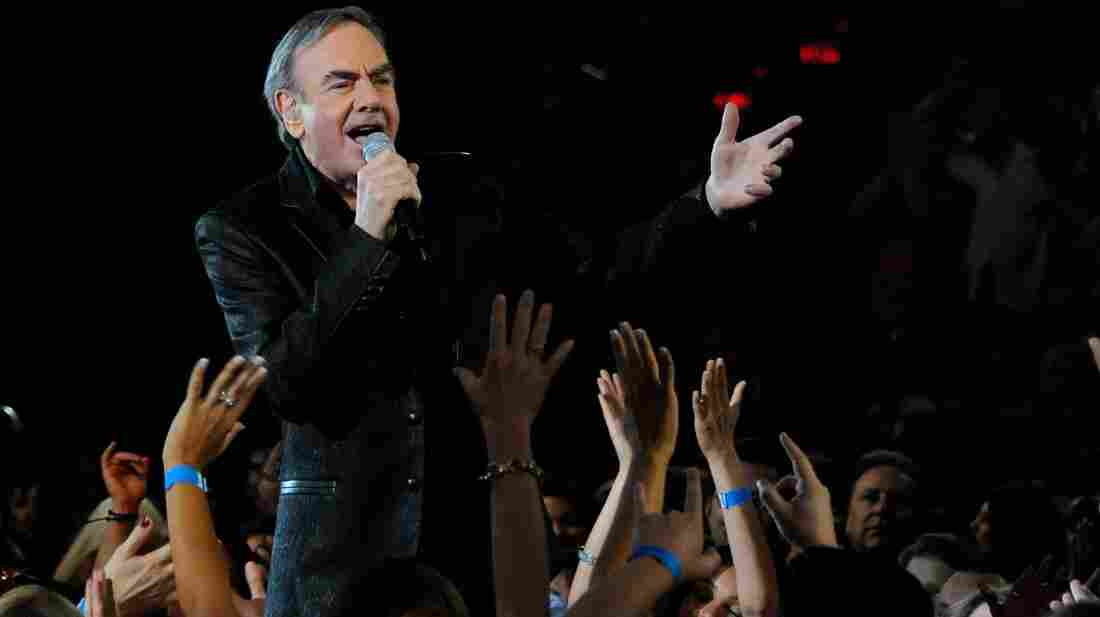 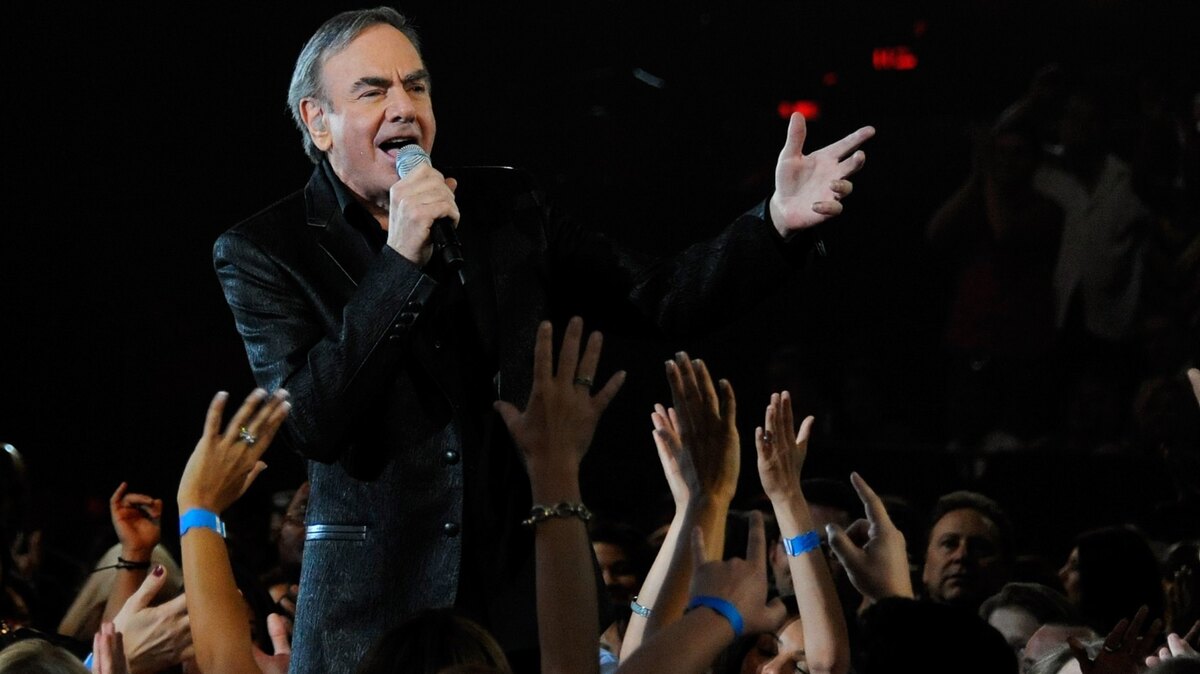 All this summer, All Things Considered is digging into Mom and Dad's record collections to hear about the music you've discovered through your parents. The series has profiled singers, novelists, politicians and today features John Keating, an NPR listener originally from South Africa.

In 1988, Keating was looking for a way beyond the bitter racial divisions of apartheid in South Africa. As a young white man, he faced conscription in the South African Army — which was suppressing the black majority. At 17, he could have joined the ranks or deferred until graduation from university, but he chose neither.

On a full soccer scholarship from West Virginia University, Keating came to the United States to play and study. He says his father had a key role in his obtaining that scholarship.

"They found my dad in the crowd," Keating says. "There was a scout, believe it or not, from West Virginia University. He saw me play, realized I was college-aged and then managed to track my dad down in the grandstands. And within about a week after that, I think I signed a letter of intent, and then I was in America a month or two later."

Neil Diamond performs "Coming To America" in the 1980 film The Jazz Singer.

Keating says his father was also instrumental in making his departure forever memorable. The night before Keating left South Africa, his father put Neil Diamond's "Coming To America" on the record player.

"Neil Diamond was one of 12 or 13 records that got played a lot in our house — so much so that there was even a part in the song that would stick because it got so overused," Keating says. His dad "chose, of all times and places to play it, at my going-away party."

Keating says he never forgot that song or that moment.

"I haven't played that song since the night I left," he says. "I have thought about it a lot, and then, when I was listening to NPR, I heard your listeners were asked about what songs were super meaningful to them. That song came to my mind within a nanosecond and I realized there and then that the song had been in my head for going on 20-something years."