Accessibility links
Mike Nichols Warns 'Death' May Be His Final Curtain Mike Nichols has won every major entertainment award over a long career in theater, comedy, TV and film. He returned to Broadway directing a revival of Death of a Salesman, which picked up seven Tony nominations. Nichols warns the production may be his last. Originally broadcast May 23, 2012. 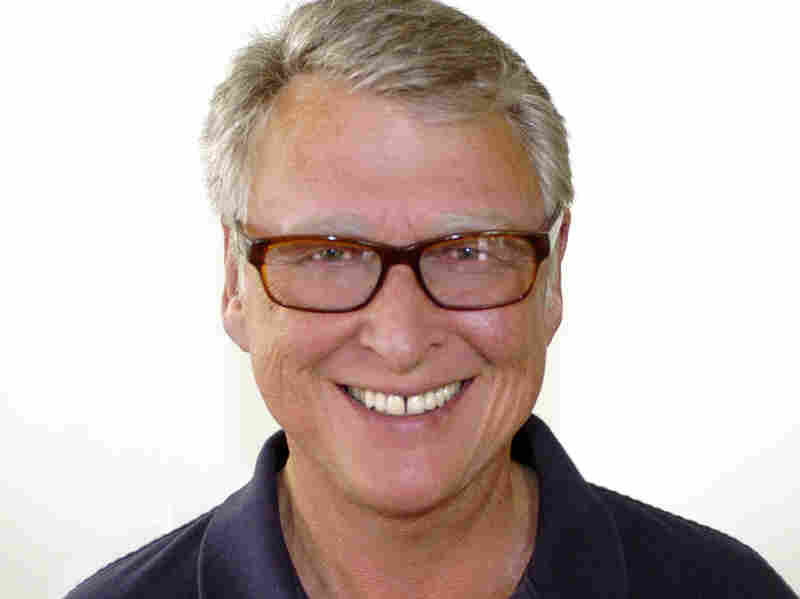 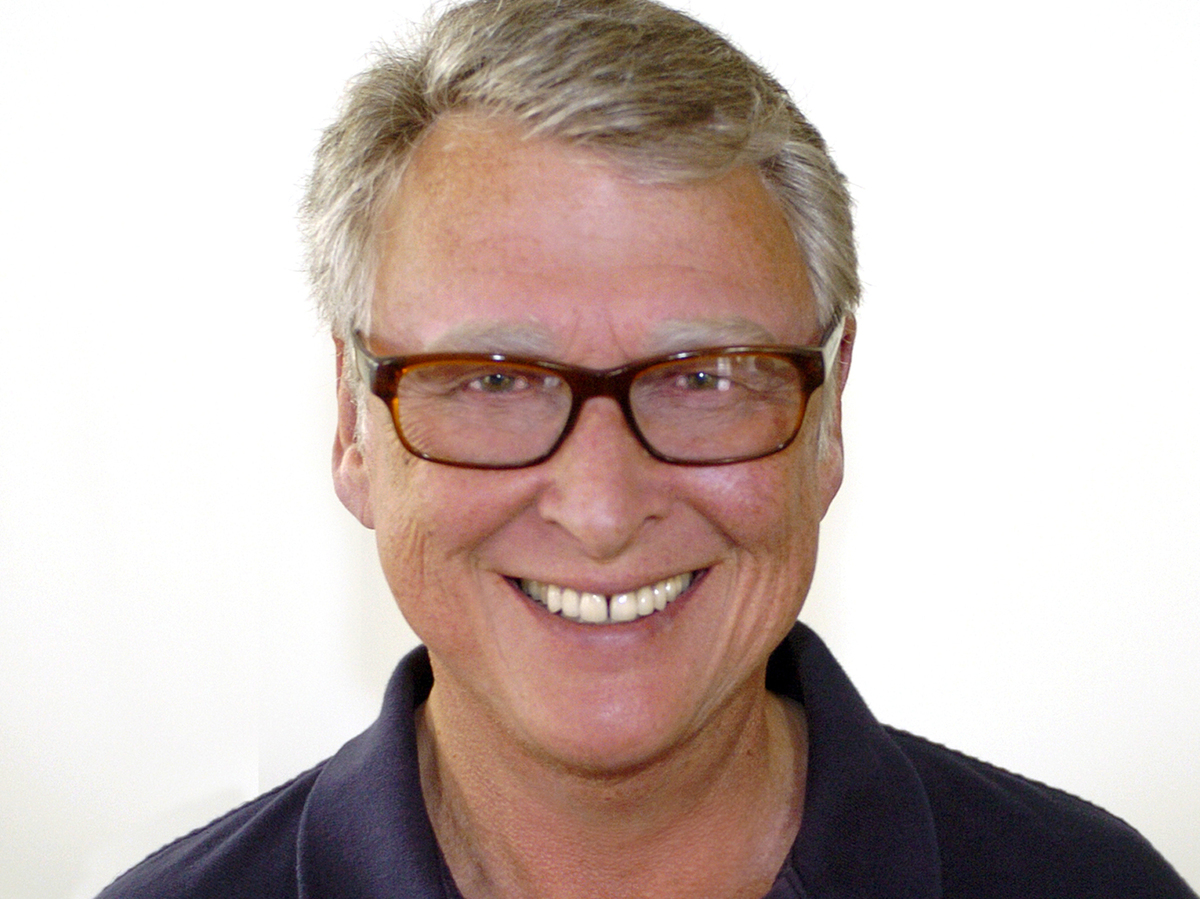 Mike Nichols' directing credits include Spamalot on Broadway, the movies Working Girl and The Birdcage, and HBO's Angels in America.

This interview was originally broadcast on May 23, 2012.

Mike Nichols has won every major entertainment award over a decades-long career that includes theater, comedy, television and film. He performed as half of the comedy team Nichols and May, won his first Academy Award directing The Graduate, and returned to Broadway with a revival of Death of a Salesman, which picked up seven Tony nominations. Nichols warns that the production may be his last.

"How do you follow Death of a Salesman?" he asks NPR's Neal Conan. "I suppose I could add Long Day's Journey into Night, but ... I actually can't think of anything [else I want to direct]. But I don't need to. I'm perfectly happy at home."

NPR'S Neal Conan talks with Nichols about his life and career and why he says directing his latest play has been as good a time as he has ever had.

"My experience with [plays by Anton] Chekhov and [Samuel] Beckett was ... that they get harder and harder as you go. But with Salesman, surprisingly, because it's fully as great a play as those others, it did welcome us and come toward us day by day. And then we did a fairly smart thing, which is that we had a workshop just for ourselves for almost a month, and nobody ever saw it and we didn't perform it, but we just worked on it. And then, as per plan, we went away for over three and a half months.

"And then when we came back, we went into rehearsal and then finally got onstage and did it. And the three-and-a-half months living and doing other things made a surprisingly big difference. It just sank into everybody and took enormous strides all on its own, and that was both exciting and surprising in its extent. And also, it was a clue to what was going to continue to happen, which is that it just burrowed deeper and deeper into the actors and [the actors] into one another, and they have become a family. And what goes on between them ... in my experience, I've never seen it quite like this."

On what's satisfying about directing stage productions versus movies

"You can change things in a movie right down to the last minute, because that's what's so great about film and mixing, and you never stop fussing with a movie. And they finally just have to take it away from you, because you're still fixing."

On the importance of fear to directing, and of being an outsider

"It's necessary. Fear is the excitement. Fear is the thing that basically says, 'You only get to do this one time.' You have many days, and you'll find — I have found and you'll find, if you do it — you have a good day followed by a bad day followed by a good day, because the good days surprise you, and the bad days come because you're expecting the good day from yesterday. ...

"I think there's a reason that outsiders, which certainly I was when I was growing up — I was a refugee; there were a dozen reasons that I was an outsider — the thing about being an outsider is that it teaches you to hear what other people are thinking just in self-defense. You have to, first of all, be very, very alert if somebody or a group of people is dangerous. And second of all, if there's kindness, you have to hear it. You have to move toward it, because that might be somebody who could help you figure something out. ... [Directing] is all about people together."