Accessibility links
Dethroning The 'Drama Queen Of The Mind' In Monkey Mind: A Memoir of Anxiety, Daniel Smith delves into his own experiences with crippling neuroses, which he believes can be controlled if not cured. Anxiety afflicts 18 percent of the adult U.S. population, so Smith's candid self-exploration may prove helpful to many. 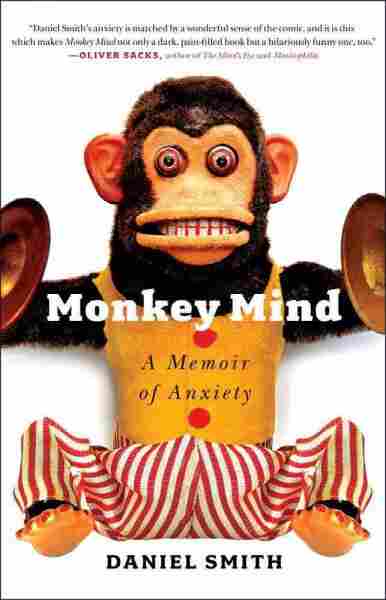 A Memoir of Anxiety

by Daniel B. Smith

Here's one less thing for Daniel Smith to worry about: He sure can write. In Monkey Mind, a memoir of his lifelong struggles with anxiety, he defangs the experience with a winning combination of humor and understanding.

In its various forms (which include PTSD and OCD), anxiety afflicts 18 percent of the adult U.S. population. The chronic worrying that is Smith's focus is a "neurotic disturbance" that puts the sufferer in a state of perpetual disaster preparedness. It's "a kind of drama queen of the mind," he writes. "Anxiety compels a person to think, but it is the type of thinking that gives thinking a bad name: solipsistic, self-eviscerating, unremitting, vicious."

The book's title, Monkey Mind, comes from the Buddhist term for these "excesses of thought and emotion." Smith's well-exercised mind is as limber as a vine-swinging simian. He twists himself around the minutiae of what it's like to suffer a panic attack and describes with scary precision thought chains like the unremittingly negative, paralyzing one that inhibits his every agonizing step along the way to a therapist's office. Unfortunately, all these mental contortions can get on a reader's nerves. Fortunately, aha moments like the realization that his wife's sanitary pads are just the thing to staunch his profuse sweating problem provide necessary comic relief.

Smith delineates two types of anxiety sufferers: stiflers, like his father, who tamp down their panics, and chaotics, like his mother, whom he and one of his brothers nickname Hurricane Marilyn. Chaotics, he quips, "are merely stiflers with weak grips." But they are under "such high psychological pressure that all the valves pop open of their own accord," releasing "a geyser of physicality and verbiage." He, of course, is a toxic cocktail of the two types. His mother, not coincidentally, learned to diffuse her own anxiety by becoming a therapist specializing in — you guessed it. 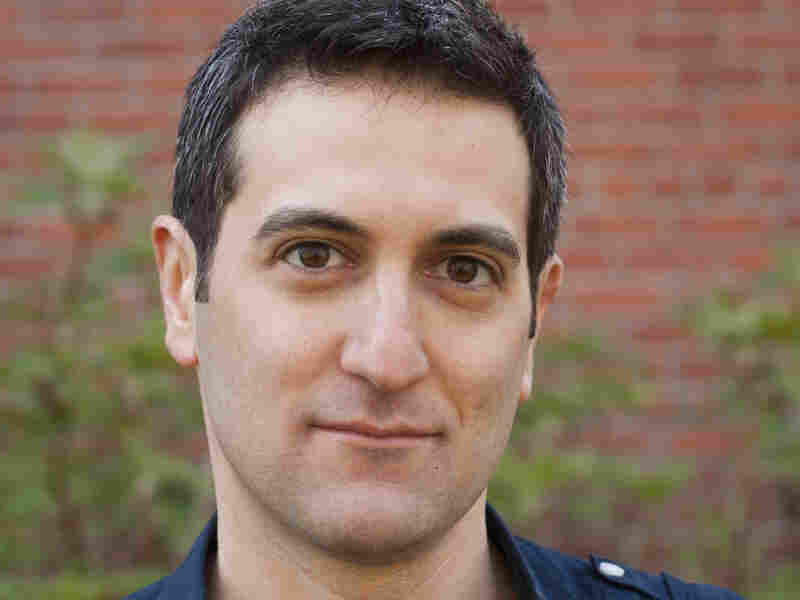 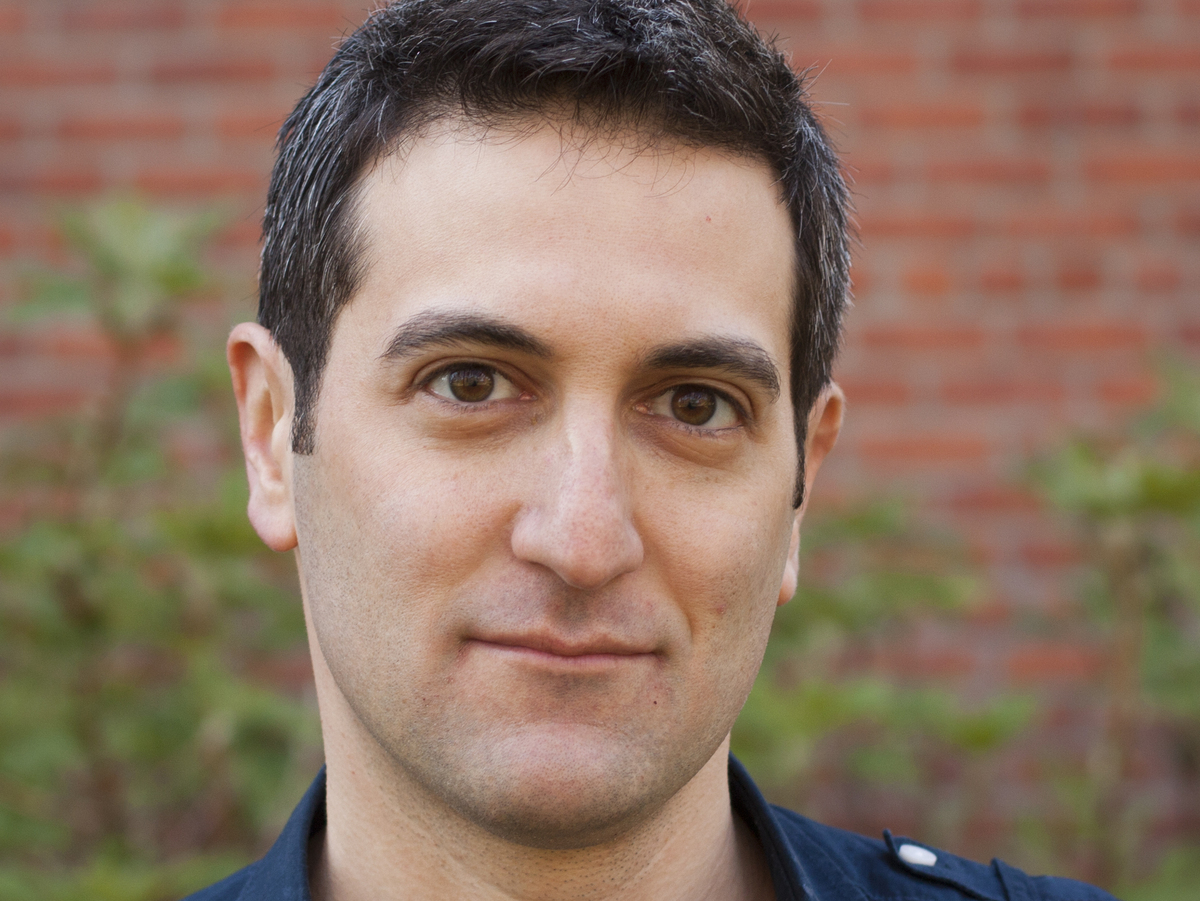 Daniel Smith maintains a blog, "The Monkey Mind Chronicles," which features "stories, advice and information about living with anxiety."

After a near-drowning accident as a tot, Smith struggled with hydrophobia and other sensitivities as a child. But he traces his first full-blown anxiety episode to the loss of his virginity at age 16 to two older, sexually aggressive women. ("You were statutory raped!" his ever-supportive Jewish mother tries to console her traumatized son.) His anxiety escalated again when, on a full scholarship, he went off to Brandeis, "one of the world's anxiety epicenters." After weeks of sobbing phone calls to home, he finally broke the cycle of despair by holing up in the library — where he discovered Philip Roth, "my anxiety's Rosetta Stone." (Smith discussed the special relationship between Jews and anxiety in a May op-ed article for the New York Times, "Do the Jews Own Anxiety?" in which he amusingly assembles a neurotic all-star team, with "Moses at third, say, and Franz Kafka in right.")

Hear An Interview With Daniel Smith

The takeaway from Monkey Mind is that anxiety can be controlled if not cured. Smith's third major episode struck while he was working as a fact-checker at the Atlantic Monthly, after a controversial article he wrote about electroshock therapy — "not the wisest subject with which to pop my journalistic cherry" — led to a libel lawsuit. This had a devastating impact on his relationship with the girlfriend he describes as "a living, talking, blue-eyed Xanax tablet" — the woman he wins back years later. The good news is that Smith has learned to defuse his mental bombs with the help of cognitive behavioral therapy, meditation, discipline — and writing about mental illness. His book, so candid about his own jitters, just might be a calmative for other sufferers.

Read an excerpt of Monkey Mind