Accessibility links
'Black Eden,' The Town That Segregation Built A small, out-of-the-way Michigan town is celebrating its unique place in America's civil rights history. From 1912 until the Civil Rights Act passed in 1964, Idlewild was the summer refuge of choice for thousands of black Americans looking to escape the shadow of Jim Crow in the woods of northern Michigan. 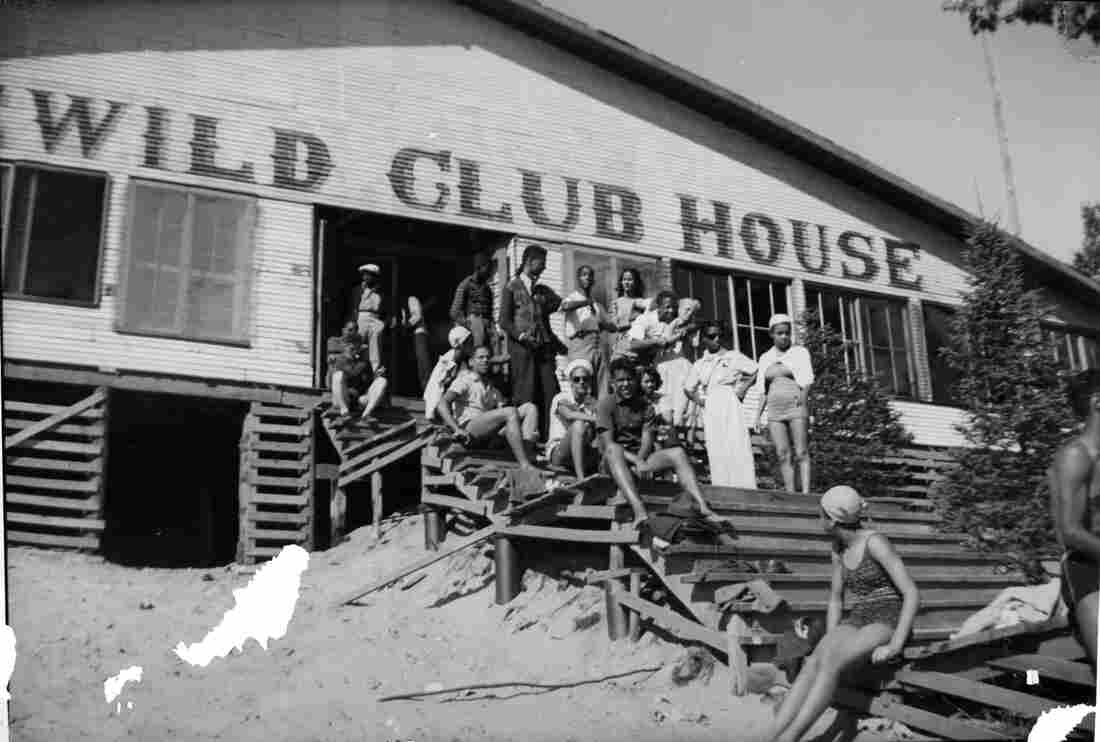 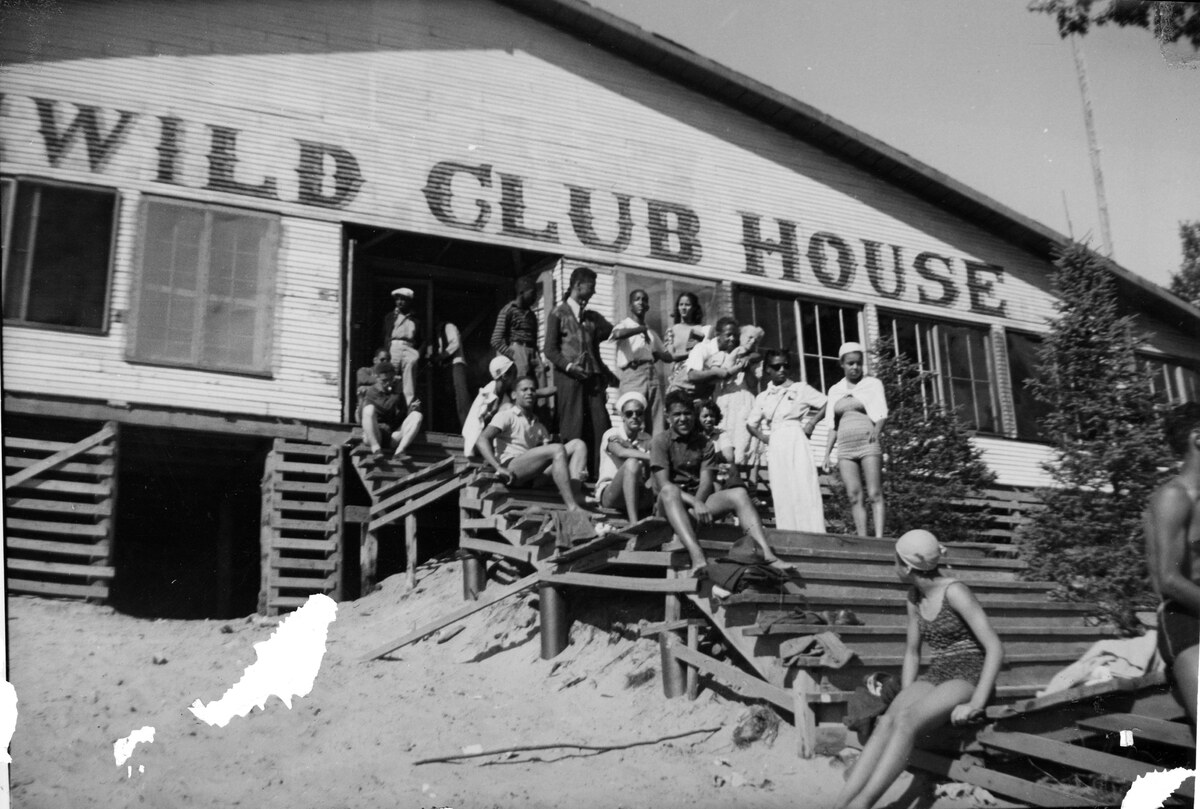 Sometimes history is made in the most unlikely of places.

This summer, the community of Idlewild, Mich., once known as America's "Black Eden," is celebrating its centennial — and its place in American history.

Located about 30 miles east of the larger resort city of Ludington, tucked away in the woods of the Huron-Manistee National Forests, the town was once a go-to spot for summer vacations. It was a resort unlike any other in the United States, however, and was, in essence, the town that segregation built.

In the 1950s and '60s, Idlewild was just what working-class blacks were looking for: a resort that was reasonable driving distance from places like Chicago, St. Louis and Detroit — yet invisible enough so black Americans could retreat from the ugliness of discrimination and Jim Crow.

"This is where black people could come and not have to worry about not being served or not being allowed to use the hotel or the motel or the facilities," says Maxine Martin, a longtime Idlewilder.

Martin's great-grandchildren are sixth-generation here, and she remembers coming to Idlewild in the town's heyday. That's when as many as 25,000 people swamped the town in the summer.

The little resort attracted big names like B.B. King, Della Reese, Louis Armstrong and Aretha Franklin. It was, for all intents and purposes, a boomtown.

"There were night clubs, after-hours joints, hotels, motels, beauty shops, barber shops [and] restaurants," Martin says. "That was when people brought their good clothes to Idlewild because ... there was a lot of night life."

Times change, of course, and now instead of hearing Aretha live, a DJ plays the "Cupid Shuffle" at Idlewild's centennial kickoff.

The Highwaymen: Speed Painting In The Highway State
A Sneak Peak At The National Museum Of African American History Feb. 9, 2011

White speculators created Idlewild out of thousands of acres of prime forestland purchased before the national forest was established. Their plan was to market it far and wide to black Americans looking for a resort. It worked so well that Idlewild became a resort unmatched in American history.

In the end, it was integration that killed Idlewild. Blacks no longer had to remain invisible, and today, the community has a meager population of only 700. But the town still has a story to tell.

"My opinion is that Idlewild, Mich., is a major American historic resource," says Everett Fly, an architect and historic preservationist who lives in San Antonio.

Fly says Idlewild was the largest historic resort for black Americans in the continental U.S., nearly 3,000 acres. It was 10 times the size of its contemporaries and home to playwrights, musicians and intellectuals.

"I think there's a place for Idlewild as ... a place where ideas do come together," he says.

Now residents of Idlewild are looking for new ways to market their town's history and once again become a vacation destination.