Accessibility links
Wish You Were Here: City Kayaking In Seattle We all have a place where we can go to get away — even if it's only in our mind's eye. Writer Jess Walter loves days spent paddling on Lake Union. 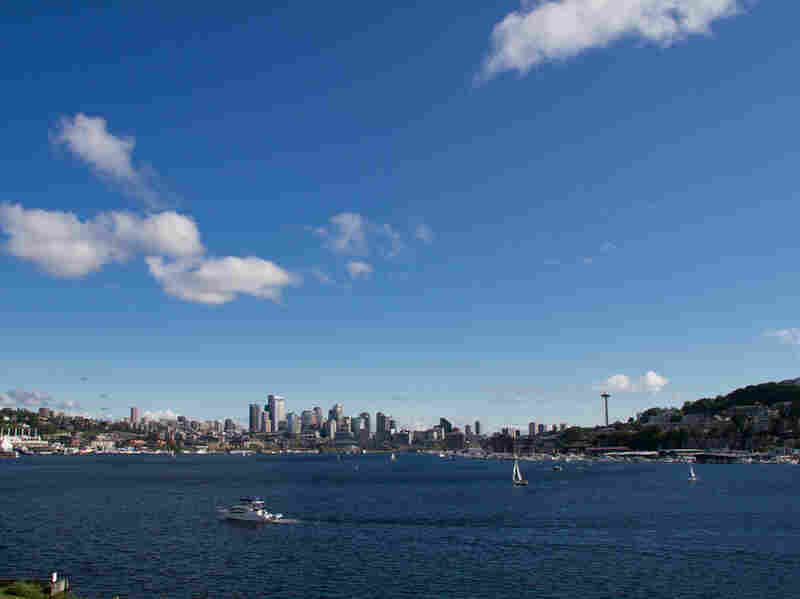 At dawn, the sun curls across the lake's placid surface like a twist of lemon on a gin martini. Easing into my kayak on this glacier-cut, 12,000-year-old lake, I feel as I always do on its water: alone in the world.

Well, not totally alone. There is the crew team carving the water beside me, the coxswain's baritone, "Blades in!" booming across the lake, and the mainsails of 100 sloops like rows of butterflies, the rust-bucket fishing boats and bulldog tugs and barges, the endless parade of businessmen arriving by buzzing sea plane. The shores are lined with houses and condos, streets and freeways choked with the grinding, honking, noisome traffic of, oh I don't know, 5 million other people!

This is Lake Union, just north of downtown Seattle, an urban lake connected by locks and channels to the sea, a body of water once called "Puget Sound's toilet bowl." It's much cleaner now — thanks — and a great place to spend a day.

As a native of the Pacific Northwest, with its thousand tree-lined mountain lakes, why would I come here? Because I love cities. Because there's something sublime about kayaking for cocktails (I've yet to get a PUI — paddling under the influence). But mostly it's because I'm an urban outdoors man; I believe the best way to protect the wilderness is to stay the hell out of it. So my favorite kayak spot is here: a 580-acre lake entirely contained within the borders of Seattle.

Lake Union is shaped like a lower-case "R," anchored by the Space Needle to the south, the Gothic mass of the city's old gasworks to the northwest, and the University of Washington to the northeast. In the morning I kayak to Roanoke Street, walk up to Louisa's Cafe — to the smell of frying Tasso ham and the steaming hiss of espresso. Back in the kayak I rip through the Sleepless in Seattle houseboat neighborhood on my way to Portage Bay, and a short walk to the university district's musty old bookstores. 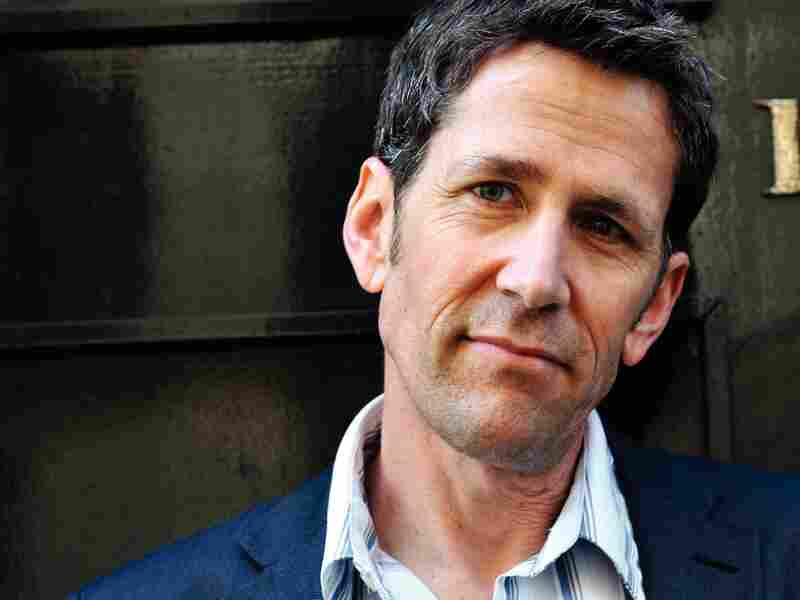 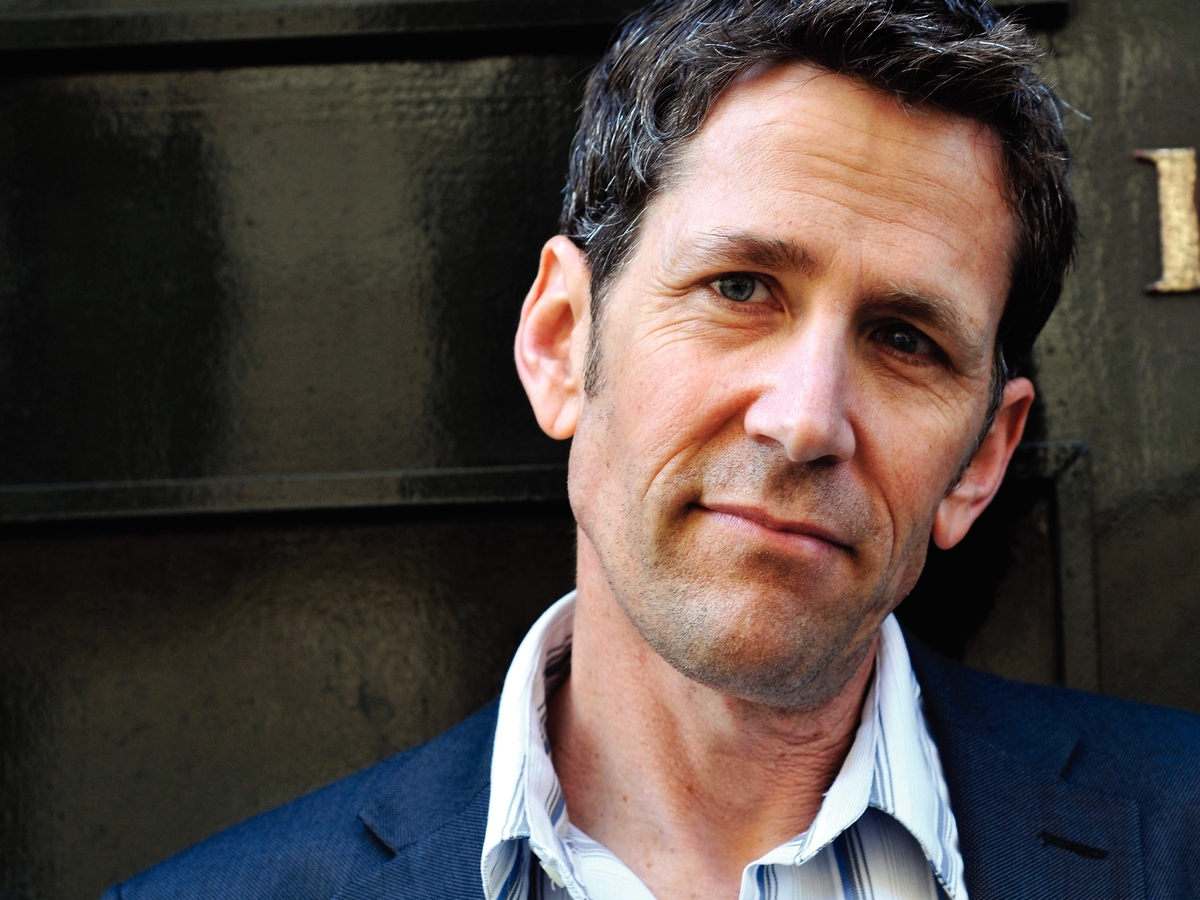 Jess Walter is a novelist and kayaker.

Lunch is three fish tacos and an ice cold cerveza on the patio of the Agua Verde Paddle Club. Back in the boat, I ease through the cut connecting Lake Union to massive Lake Washington, its low concrete walls lined with crew graffiti, beneath the majestic Montlake drawbridge and the low-slung 520, languid ducks ignoring the traffic just overhead as they drift among the lilies of Washington Park Arboretum.

Back on Lake Union, I nap on the hammock I've hung from the girders of the Thunderbird Marina and then the hard choices begin: salty carbonara at Serafina? Grilled mahi-mahi at the BluWater Bistro? Chowder at Dukes? The choices don't end there. After dinner, I might hear an open air concert from my kayak in Gasworks Park, or tie up and walk to live music at Nectar in Freemont or play shuffleboard at Brave Horse Tavern in South Lake Union. But isn't this exactly why we paddle in a city, because the people are here, because the choices are endless. Just remember to wear a life vest. And don't be afraid to call a cab. Or better yet, get a designated paddler.