Accessibility links
Ask Me Another's Grand Prize Winners Ask Me Another's winners have walked away with some enviable, one-of-a-kind gifts, chosen by none other than their show's Mystery Guest. Check out our favorites from the first season.

Ask Me Another's grand prize winners have walked away with some enviable, one-of-a-kind gifts, which were chosen and presented by none other than their show's Mystery Guest.

Here are some of the season's best prizes: 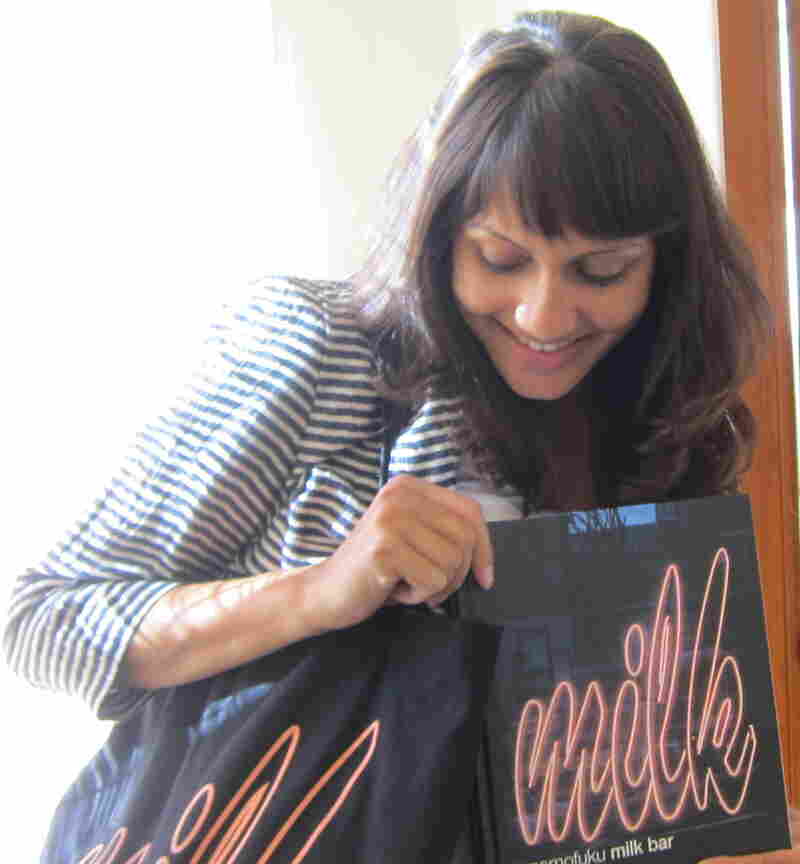 "I shared the pies with a group of friends a couple of days after the show. One was a good friend of mine visiting from DC for his birthday. He became an instant crack pie addict and finished all of it.

As for the cookbook, I read the entire thing and meant to make some of the things in it, but...in the meantime a Milk Bar opened in Carroll Gardens so instead I've been working my way through all the delicious things I read about. Next up: volcanoes."

Former C.I.A. agent Peter Earnest took Bill MacDonald and his family on a private tour of Washington D.C's Spy Museum, but if he told us about it, he'd have to kill us. 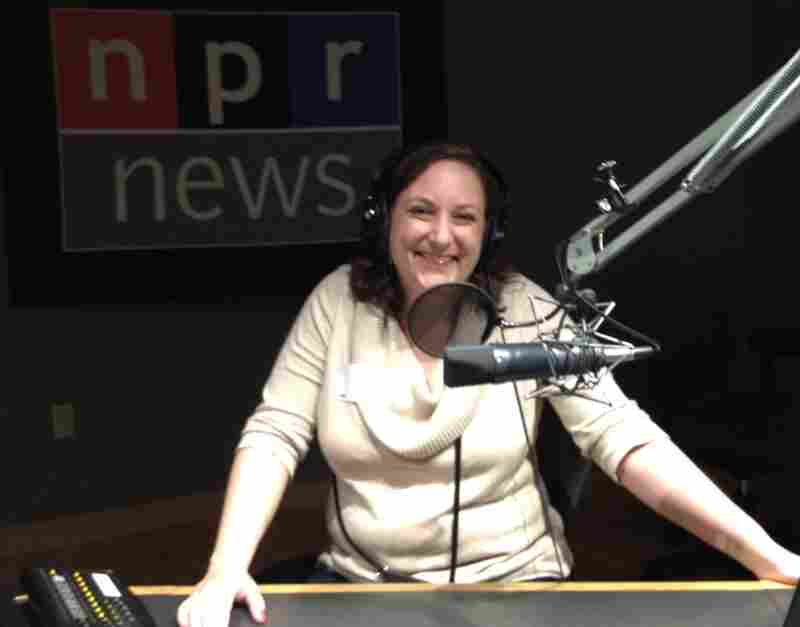 Paula Henning was the winner of one of our Washington D.C. shows.

"The tour [of NPR headquarters] with [correspondent/host David Greene] was great. We had lunch at Busboys and Poets, and then I got shown the whole building. He was really informative about how NPR works, how they do the live and taped material, etc. He took a great photo of me hamming it up at the mic in one of the empty newsrooms with the NPR News sign behind me. Very educational, and he's also a genuinely super nice guy; me and my friends have him on the hook for a pool party sometime this summer up in Baltimore."

Kyle Warren won a personalized voicemail tag, sung in the style of a barbershop quartet by The Gregory Brothers.

We picked Margaret Bortner to tag-team a celebrity trivia match alongside Meghan McCain, and for Margaret's efforts, we awarded her with her very own Twitter account under the moniker @askmemargaret. Please help her reach 1 billion followers by 2013.

Mike Taylor won when Chuck Klosterman was the Mystery Guest, so in addition to winning copies of Klosterman's latest books, Mike received an old school mixtape (ok, it was a mix CD), handcrafted by the rock critic himself. Here's the tracklist: