Accessibility links
Kenya's HIV Challenge: Easing Stigma For Gay Men HIV rates among men who have gay sex in Kenya are three times higher than the national average. To curb those high transmission rates, health workers must first convince gay men to be open about their sex lives in a country where coming out of the closet can mean discrimination, violence and even jail. 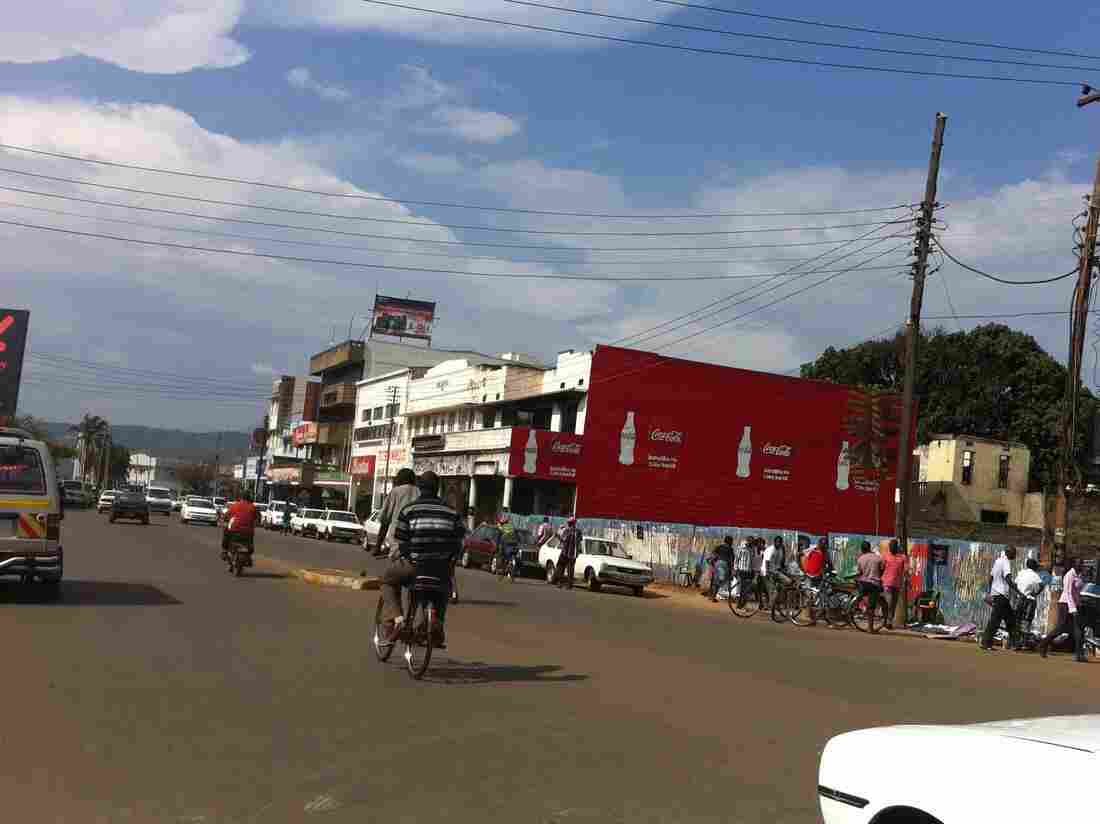 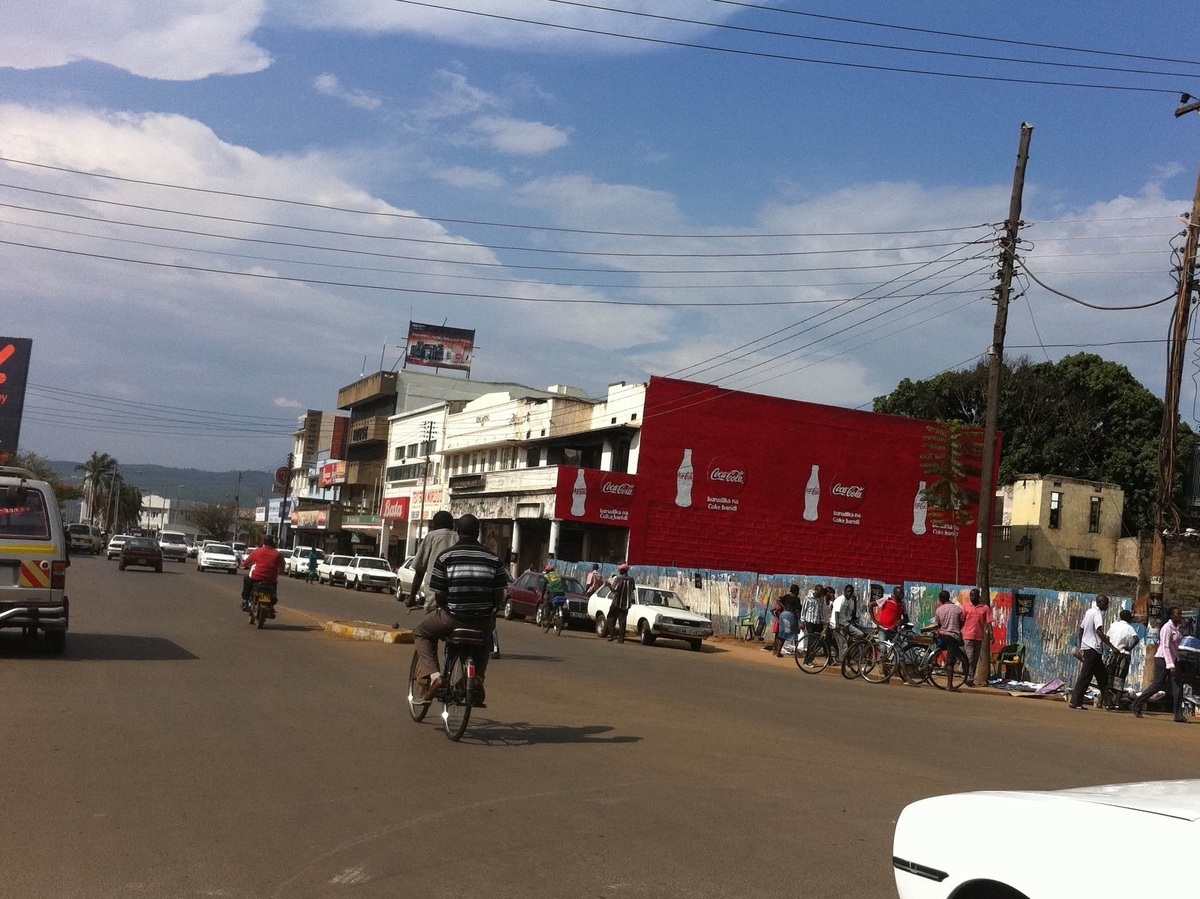 A local organization is trying to curb HIV transmission rates among gay men in Kisumu, Kenya.

Health officials in Kenya say reducing the transmission of HIV among gay men is a central part of their national AIDS strategy. But they face serious challenges, including the fact that homosexuality is still a crime in the East African nation.

HIV rates among gay and bisexual men in Kenya are far higher than the national average.

Mutisiya Leonard, who runs an HIV prevention, treatment and support program for men who have sex with men in northwestern Kenya, says homosexuality is so stigmatized in Africa that many men don't want to refer to themselves as gay. This makes reaching them with safe-sex messages and HIV-prevention campaigns difficult. These men are reluctant to seek medical care for sexually transmitted diseases, he says, and they don't want to get tested for HIV.

Nationwide, roughly 6 percent of adults in Kenya are infected with HIV. But the rate among men who have gay sex is more than three times the national average. Among male prostitutes in the capital, Nairobi, 41 percent are infected.

In order to address HIV in any community, health workers need to be able to get people to talk frankly and honestly about their sex lives. But Leonard says gay men in Kenya face stigma, discrimination, violence and even jail if they come out of the closet. "The fear of the law, the fear of arrest makes it difficult for people to be open about it," he says.

At least with the gay community we work with, love appears to be the biggest barrier to condom use. 'I love you, I trust you, so I don't need to use a condom.'

Compared to other African nations, Kenya is actually fairly accepting of homosexuality. Across the border in Uganda, there's legislation pending to execute homosexuals.

Yet in Kenya, there still haven't been large-scale safe-sex campaigns or HIV-testing drives aimed at the gay community. It can be a bit overwhelming being gay in Africa, Leonard says, "because you don't have the information, you don't have the support, you don't have the networks. And so many people live private and — for lack of a better word — reckless lives."

The stigma toward homosexuality creates a broader health problem, as gay men maintain heterosexual relationships to fit in in society.

Leonard says many men hide in marriages and cover up their secret lives with girlfriends.

"When they're mobile, they could have a Nairobi boyfriend and a Mombasa boyfriend and a Kisumu boyfriend and girlfriends in each of those towns to cover it up," he says. "So multiple concurrent partnerships increase their risk and vulnerability."

Leonard's center is called KIPE, which stands for the Kisumu Initiative for Positive Empowerment. A skeleton staff at KIPE offers screening for HIV and other sexually transmitted infections. They provide counseling, particularly to men who've just learned they're HIV positive.

And they urge safe sex — which Leonard says is a constant challenge. "At least with the gay community we work with," he says, "love appears to be the biggest barrier to condom use. 'I love you, I trust you, so I don't need to use a condom.' "

'If You Are Gay, You Are Alone In The World'

KIPE is more than just a counseling center or a health clinic. On Sundays the organization hosts a church service in the compound. There's a karaoke night. On weekday afternoons an instructor gives tae kwan do lessons, "so we can try to protect ourselves if attacked," one man says.

Benard Ouma says KIPE is an oasis for gay men in Kisumu. "Because for a long time you'd feel if you are gay, you are alone in the world, you'd feel no one will accept you."

And Leonard, who runs the place, says this is a key element in addressing HIV in this community.

If people feel ostracized and depressed, he says, it's hard to get them to think about protecting themselves or their partners from HIV.