Accessibility links
For Some Businesses, Daily Deals Have A Dark Side Groupon and Living Social have become a major force in retail, but they require businesses to offer deep discounts. At times, the flood of extra customers comes at a high cost. 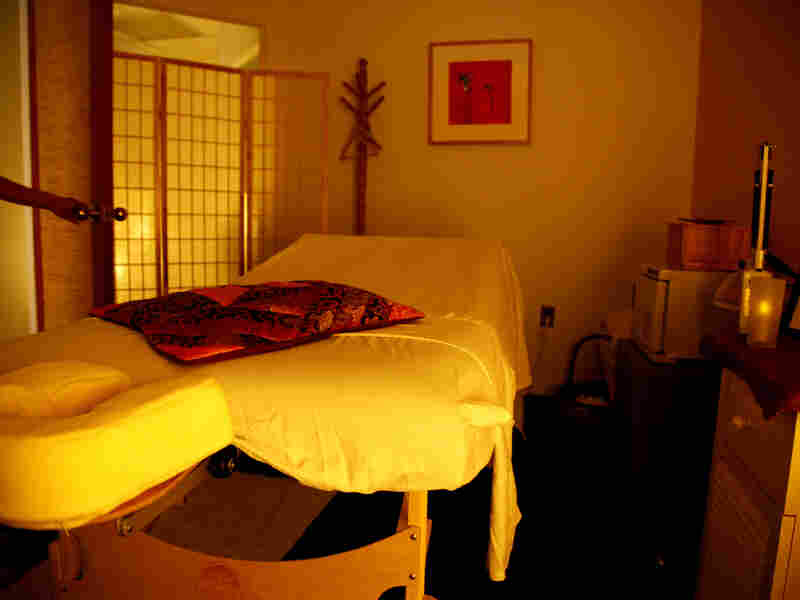 Creative Hands is a therapy center in Washington, D.C., that used daily deals when it opened last year. Instead of bolstering revenue, the deals left Creative Hands' owner in the red. Ebony Bailey/NPR hide caption 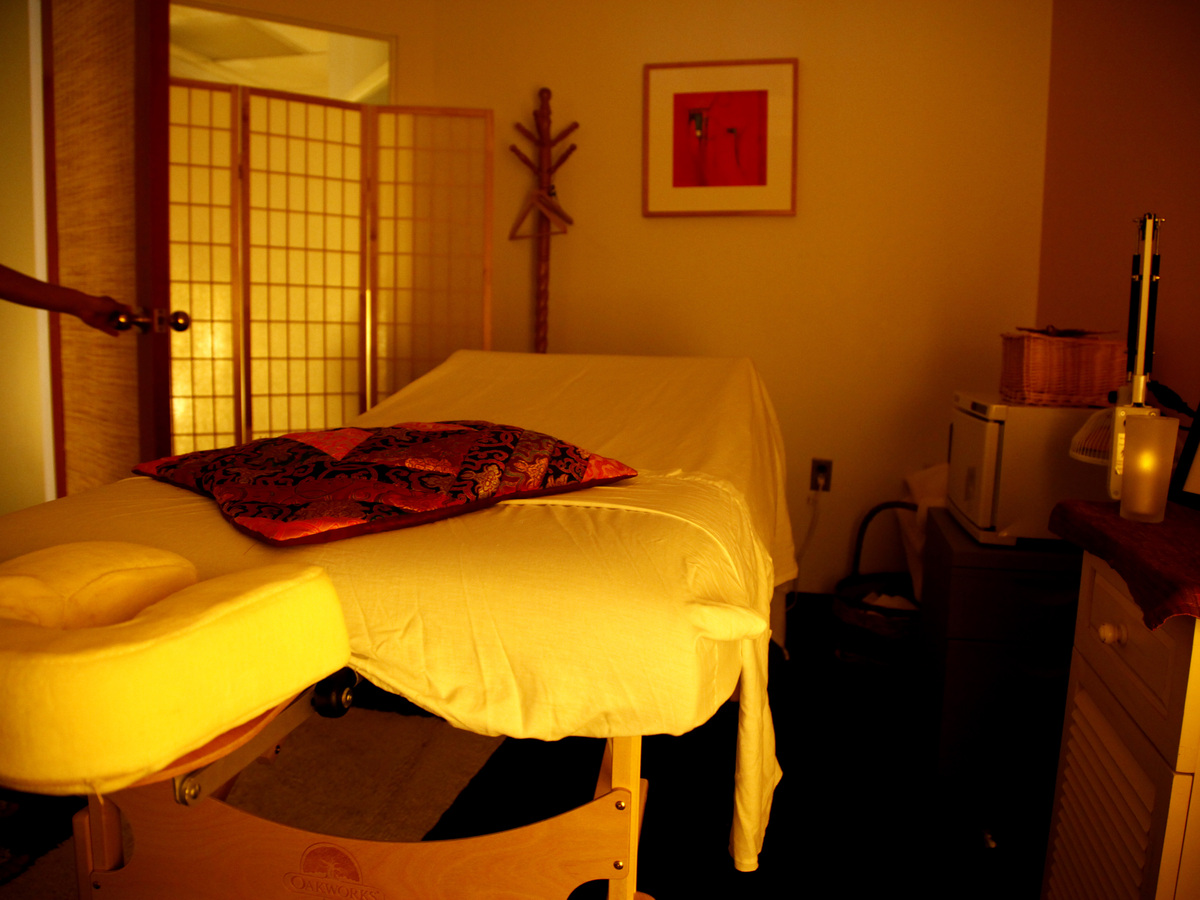 Creative Hands is a therapy center in Washington, D.C., that used daily deals when it opened last year. Instead of bolstering revenue, the deals left Creative Hands' owner in the red.

Groupon and Living Social have sold tens of millions of daily deals and are now a major force in retail. But they rely heavily on getting businesses to offer their goods and services at deep discounts. In exchange, businesses hope for payoff in the form of return customers.

Sometimes, though, the flood of extra business causes more problems than it solves.

Initially, that seemed great. Ham split the sales with the dealmakers and received her cut — a quarter of the normal massage price — up front.

Then, it was off to the races. Ham and two dozen other masseuses worked around the clock, massaging new clients. They swapped out their break-room table for a massage table. She says about one-fifth of the daily-deal clients returned again and paid full price.

The deals also put her deeply in the red. Each voucher left her $50 short after she paid for rent, labor, laundry and massage cream. Ham had to borrow $150,000 from banks, friends and family to cover the costs of running her business.

But that's not even what bothers Ham. She says that to handle the volume, she pulled multiple all-nighters, writing down all the phone numbers of Groupon customers seeking appointments by hand, only to be berated for not responding to calls sooner.

Contrast that with Joel Mehr's experience. He owns Pete's Apizza, a gourmet pizza restaurant that has used Groupon twice to draw customers to new locations in the D.C. area.

"For us, I really think it's unequivocally good," he says.

Mehr says the typical Groupon user spent more than the coupon. And although he can't prove it, he says it seems to have increased foot traffic.

Mehr says the upfront cash from selling 16,000 Groupons helped finance remodeling that made his business more efficient. For example, the company was able to get a longer dough-stretching table so two employees can stretch dough while one sauces the pies.

But the deal came with one notable downside: Fewer stars from customer reviews on Yelp.

"Generally, the Groupon customers that comment on Yelp are not very good, actually," Mehr says.

This, it turns out, is common. John Byers, a professor of computer science at Boston University, recently researched millions of reviews written about many thousands of businesses that ran Groupon offers.

"The Yelp star rating was 10 percent lower for Groupon users than people who had visited the merchant prior to the Groupon offer," he says.

Byers says Groupon buyers are not only vocal, but they also test businesses with a keener, more discriminating eye.

For their part, Groupon and Living Social say they offer on-the-ground support and online analysis tools to help businesses manage the flow of traffic and to help them structure the best deal.

Groupon says a lot of businesses do make it work and that a quarter of its customers are repeat business.

"It's up to you to make sure that your staff is consistently delivering excellent results and that you're capturing the attention of that traffic that comes in your door," says Julie Mossler, a spokeswoman for Groupon. "So I'd say far and away the issues that merchants see are not capacity — but it's that they're not prepared."