Accessibility links
Science, The Supernatural Key To 'Night's' Alchemy Deborah Harkness combines serious academic research with occult romance in her novels, the latest of which is Shadow of Night. 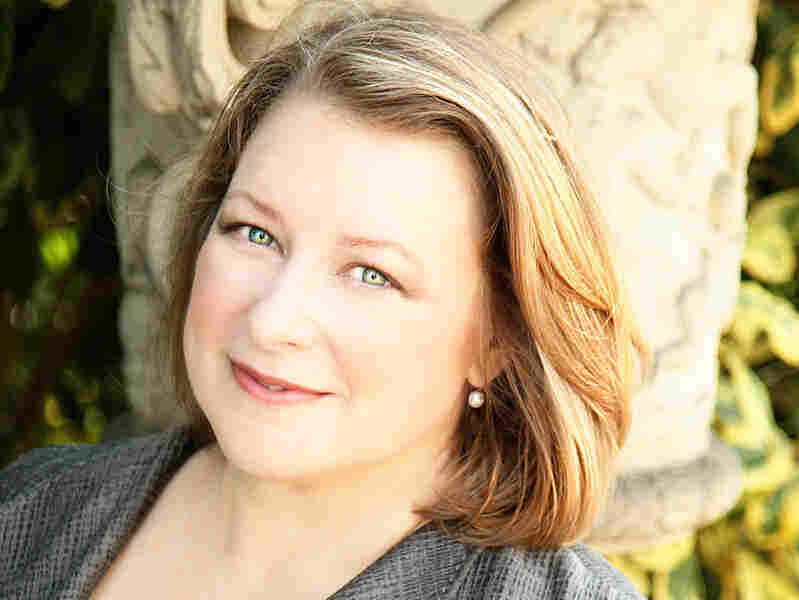 Deborah Harkness is the author of A Discovery of Witches. Vania Stoyanova/Penguin Group hide caption 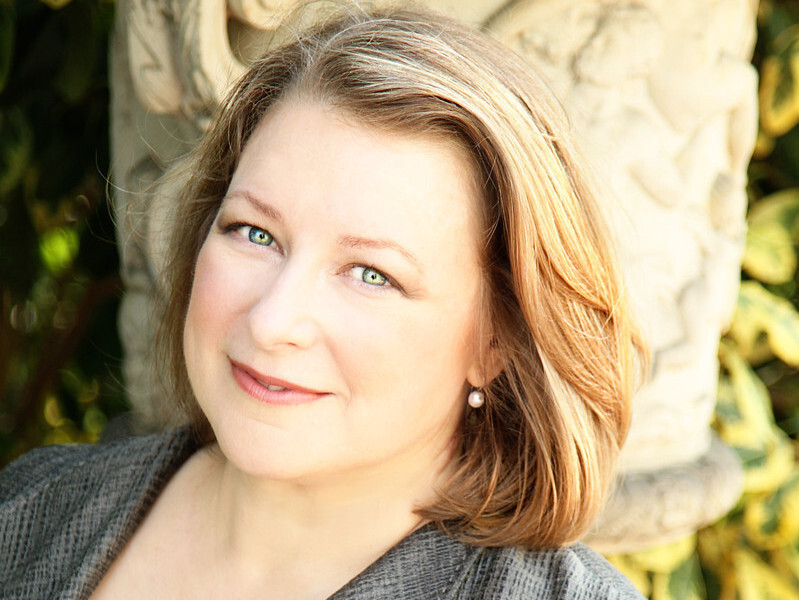 Deborah Harkness is the author of A Discovery of Witches.

Deborah Harkness is not only an enormously successful novelist who writes about trendy things like vampires. She's also a respected historian of science — a professor at the University of Southern California — and a wine expert.

In fact there's a lot of wine appreciation in Harkness' breakthrough novel, A Discovery of Witches. Her academic work involves the study of alchemy — the transformation of matter. She says wine is like alchemy, too.

And the way you taste flavor notes in a good glass of wine, Harkness says, is a little like how she tries to use history in her novels.

"I kept thinking of the historical information as spice or herbs. Like tarragon," she says. "A little history went a long way."

The heroine of A Discovery of Witches is a historian too, a Yale professor and reluctant witch, researching at the great Bodleian Library of Oxford University.

There, Diana Bishop runs across a mysterious book about magic, which turns out to be magical itself:

"Traces of gilt shone along its edges and caught my eye. But those faded touches of gold could not account for a faint iridescent shimmer that seemed to be escaping from between the pages."

Then an evil cabal steps in and steals the book, so Diana hunts for it across Europe, with the help of a hunky vampire. If that sounds like an unholy mixture of Twilight and The Da Vinci Code, Harkness contends she was influenced by higher-brow literary works, including Anne Rice's The Witching Hour and A.S. Byatt's Possession. 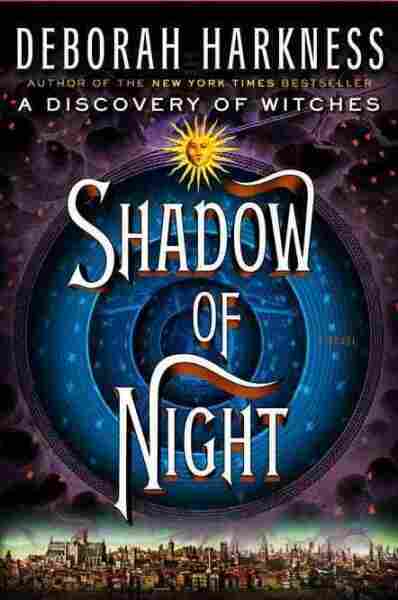 "You can taste those underlying notes of those books," she says.

If anything, Harkness just wanted to unite her academic passions with the kind of fiction her students like to read. Her new novel, Shadow of Night, takes her first novel's characters back in time to the Renaissance, Harkness' area of specialty.

So she knows exactly what her heroine would wear to meet Queen Elizabeth. As Diana describes in Shadow of Night: "It took four women two hours to get me dressed. First I was laced into my clothes, which were padded and puffed to ridiculous proportions with thick quilting and a wide farthingale that was just as unwieldy as I had imagined. My ruff was suitably large and ostentatious — though not, Mary assured me, as large as the Queen's would be."

"Whew, she made Elizabeth as scary as she must have been," enthuses Constance Sublette, another historian who also writes fantasy and science fiction, under the name Constance Ash. Sublette says Harkness takes obvious delight in writing her heroine into Elizabethan history.

And she says it's clear that with the real-life supporting characters, such as William Shakespeare and the queen's alchemist, John Dee, that Harkness didn't need to do much extra research. After all, Sublette points out, "She had already written a book about John Dee."

Sublette says she loves that a story about a witch and a vampire's romance also takes on everything from palace intrigue and political fights in the 1500s to weighty questions of metaphysics and bioethics. Maybe it's Twilight for the intellectually restless.

"If you are tired of books in which the only question anybody asked is who is going to sleep with who and when, this is the book for you," Sublette says. "It asks other questions. But we do get to sleep with somebody really nice."

That would be Matthew Clairmont, vampire, aristocrat, more hot than nice — and he's a geneticist. Harkness says if you're going to have an immortal life, you would probably pick your career carefully, rather than having a stereotypical vampire job like mortuary worker or private detective.

"You'd be a research scientist, an investment banker, an art collector!"

Harkness also admits, vampire or no, that all authors of books with plucky enterprising heroines in love with dark brooding men have something in common.