Accessibility links
'Agent Garbo,' The Spy Who Lied About D-Day Juan Pujol Garcia lived a lie that helped win World War II. Nicknamed for the enigmatic actress Greta Garbo, Garcia's own performance was so convincing he fooled Hitler himself. 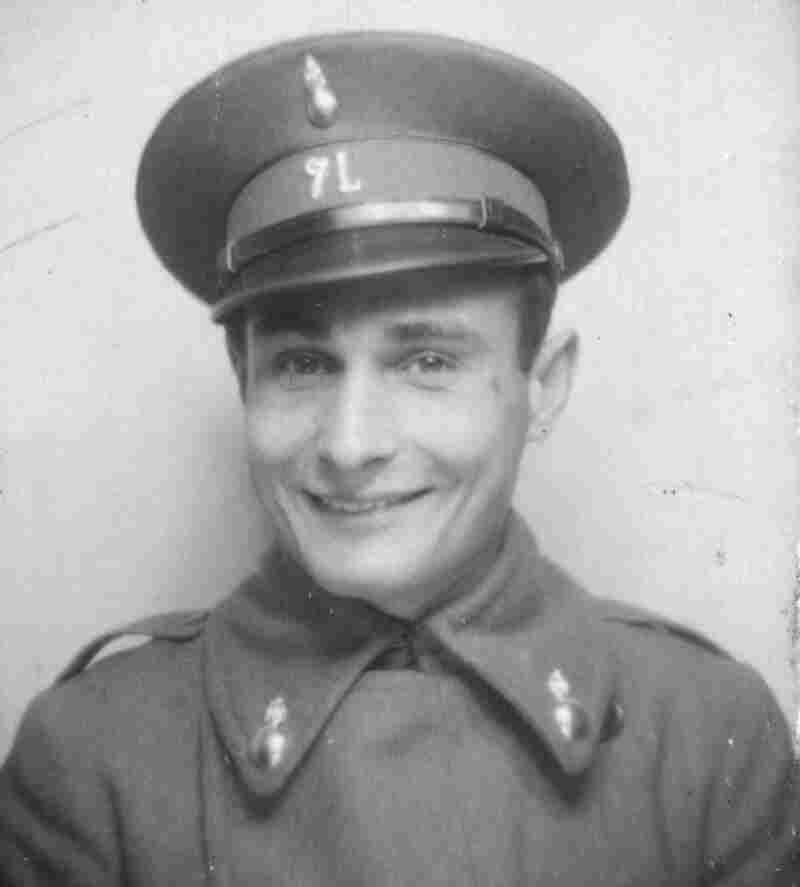 Juan Pujol Garcia in his uniform as a lieutenant in the Spanish Republican Army. Courtesy Tamara Kreisler hide caption 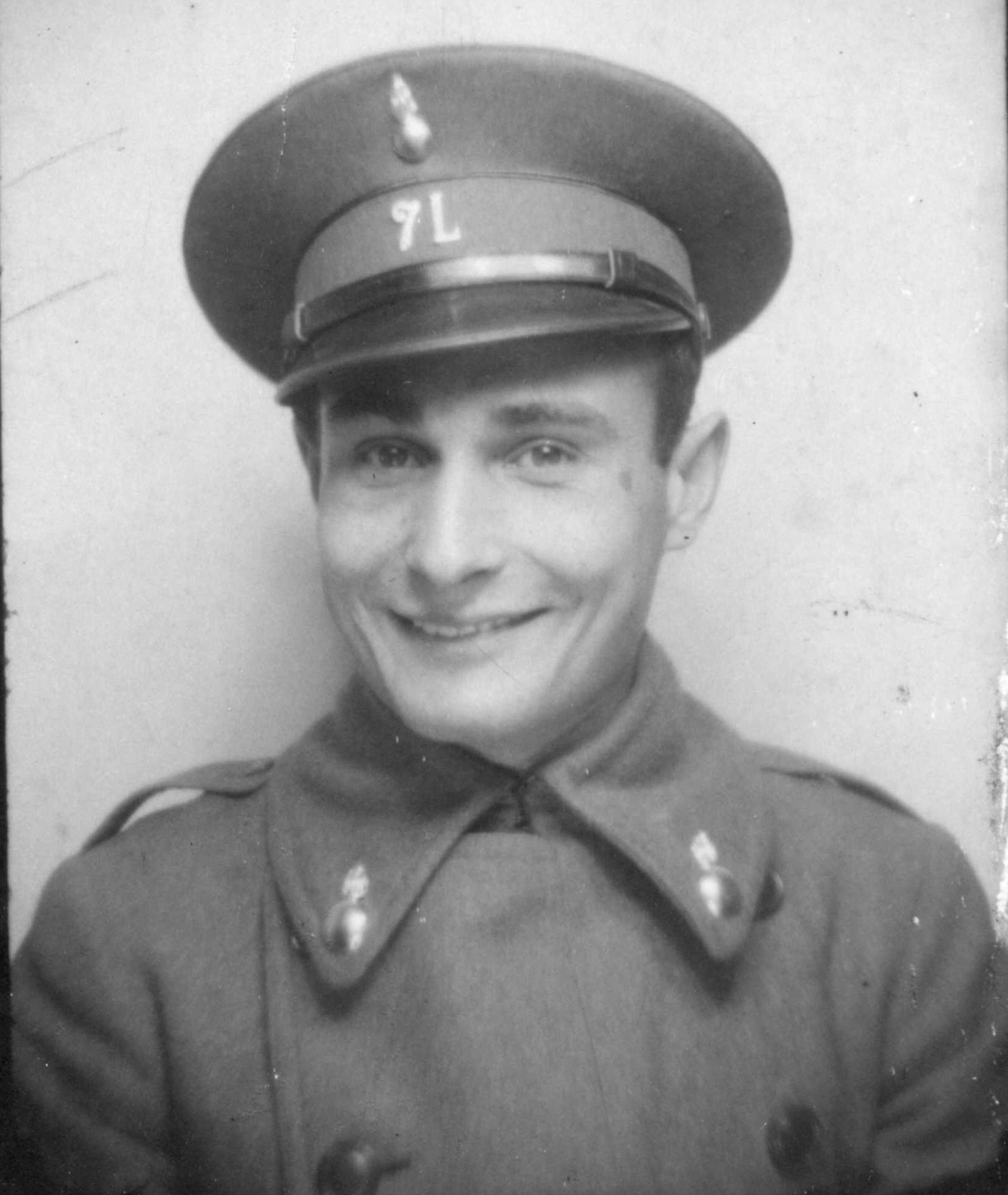 Juan Pujol Garcia in his uniform as a lieutenant in the Spanish Republican Army. 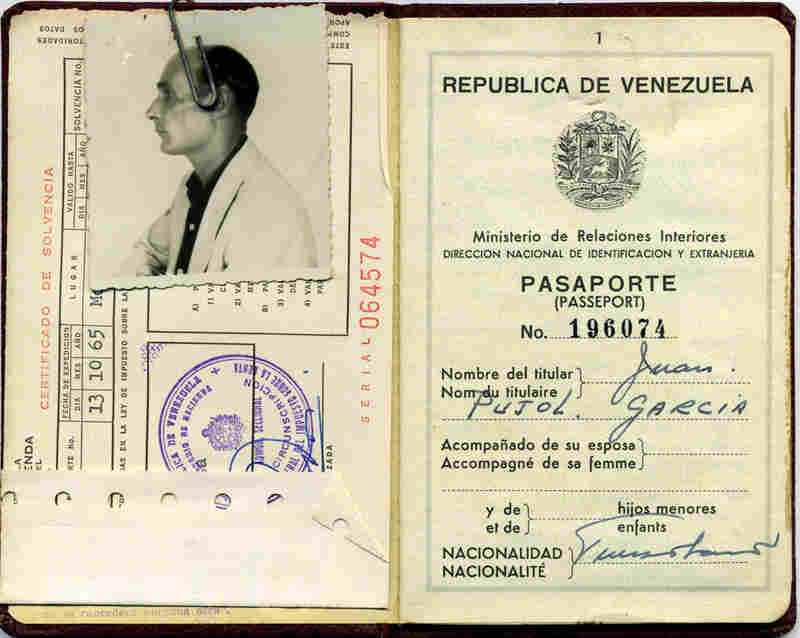 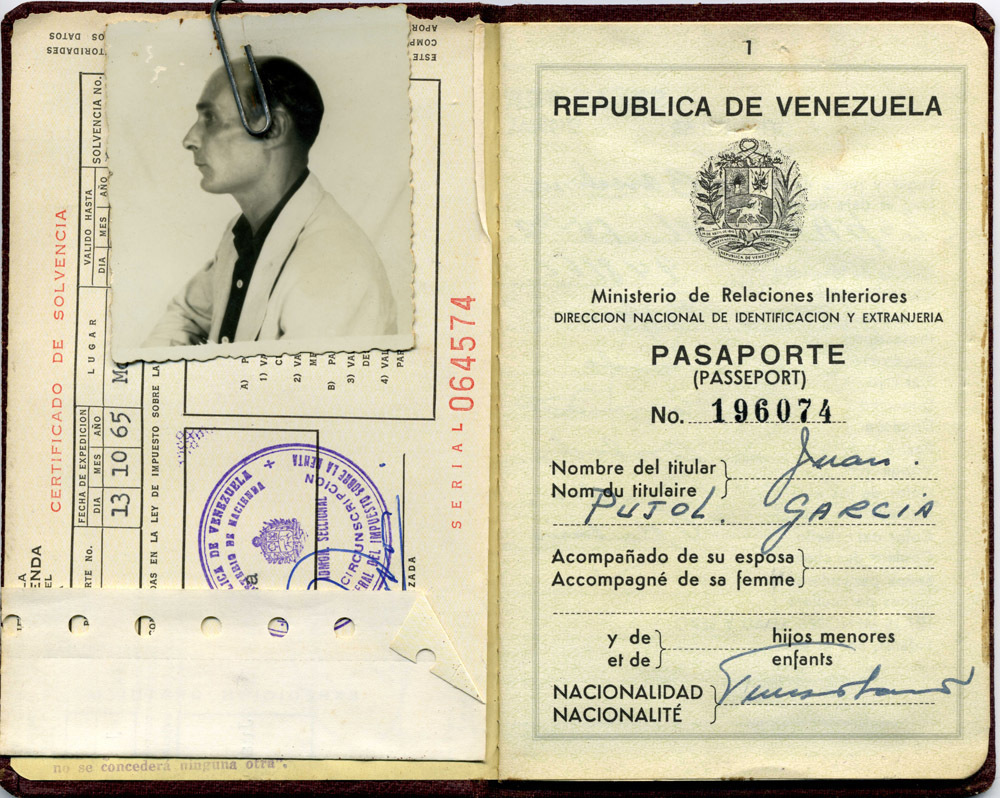 Juan Pujol Garcia lived a lie that helped win World War II. He was a double agent for the British, performing so well that they nicknamed him for the enigmatic actress Greta Garbo.

"Pujol was the Walter Mitty of the war," a very imaginative daydreamer, Talty tells weekends on All Things Considered host Guy Raz. "In 1941, he had about as much chance of being a master spy as you and I have of winning the Olympic decathlon this year."

"Pujol had failed in almost everything he'd tried in his 32 years: student, businessman, cinema magnate, soldier. His marriage was falling apart," Talty says. "But in one specialized area of war, the espionage subworld known as the double-cross game, the young man was a kind of savant, and he knew it. After years of suffering and doubt, Agent Garbo felt he was ready to match wits with the best of minds of the Third Reich."

"When [the British] didn't pay any attention to him, his plans veered toward espionage. He knew that he had to go to the Germans first, establish himself as a German operative, and then turn double agent.

"But of course, he didn't have the ability to get to London, so he just went back to Lisbon. He pretended he was in London, a place he'd never been to. He didn't even speak the English language. And he started on this self-made, imaginary espionage career.

"The British were terrified. They were like, 'Someone has sneaked past our lines and someone is in the heart of the beast, reporting on us!' because his reports were so believable, even to people in the country he was supposed to be spying on." 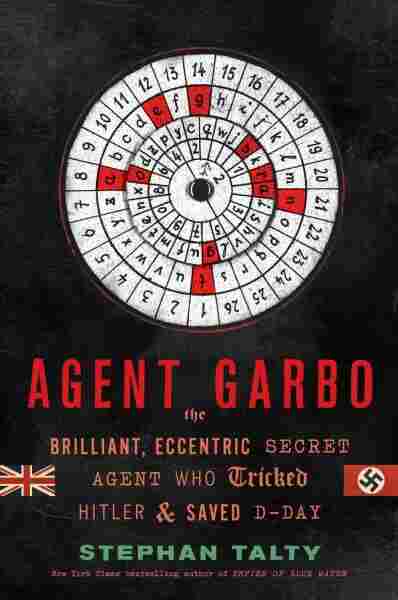 How Agent Garbo fooled the Germans

"At the beginning ... he's just reporting movements of different battalions in England. Increasing confidence in himself and giving [the Germans] what he considers chicken feed — little bits of military information that, at the beginning, were completely true. These were nonessential facts the British felt that they could pass on. And slowly, over time, they begin to mix that chicken feet with imaginary information they wanted Germans to believe. So the ration of true to false declined over time and at the end he was giving them 100 percent fantasies.

"He was creating a million-man army called FUSAG, which was going to be sort of the alternative to the real one that landed at Normandy. Normandy would be presented as a feint, you know, provocative first move to get the Germans to attack it, while the real invasion was going to come up the coast at Calais. Pujol was the point of the spear in getting that information across to Hitler.

"There were fake destroyers being created out of rubber, fake airfields cut into the English countryside where real planes landed. [Pujol] was sort of the screen writer for an epic film that was being played out right across England."

"The key memo he sent was on June 9th. This was the day Hitler and the high command were debating whether the Normandy invasion was the real one and whether to send all those reserves from Belgium and France down into Normandy and basically destroy the incoming divisions. And Pujol sent a very long detailed telegram saying "This is the fake, you have to believe me" and those panzer divisions were actually on the road, those troops were on the move, and Hitler sent an order turning them around. This was the key moment in the future of Normandy, in the future of that battle, and Garbo is really the author of that moment."

Read an excerpt of Agent Garbo