Accessibility links
What Does London's LIBOR Mean To The U.S.? A scandal introduced many to LIBOR this week, key interest rates used to regulate everything from credit cards to student loans in the global economy. Weekends on All Things Considered host Guy Raz and guests explain just how big the LIBOR scandal could get and why we here in the U.S. should care. 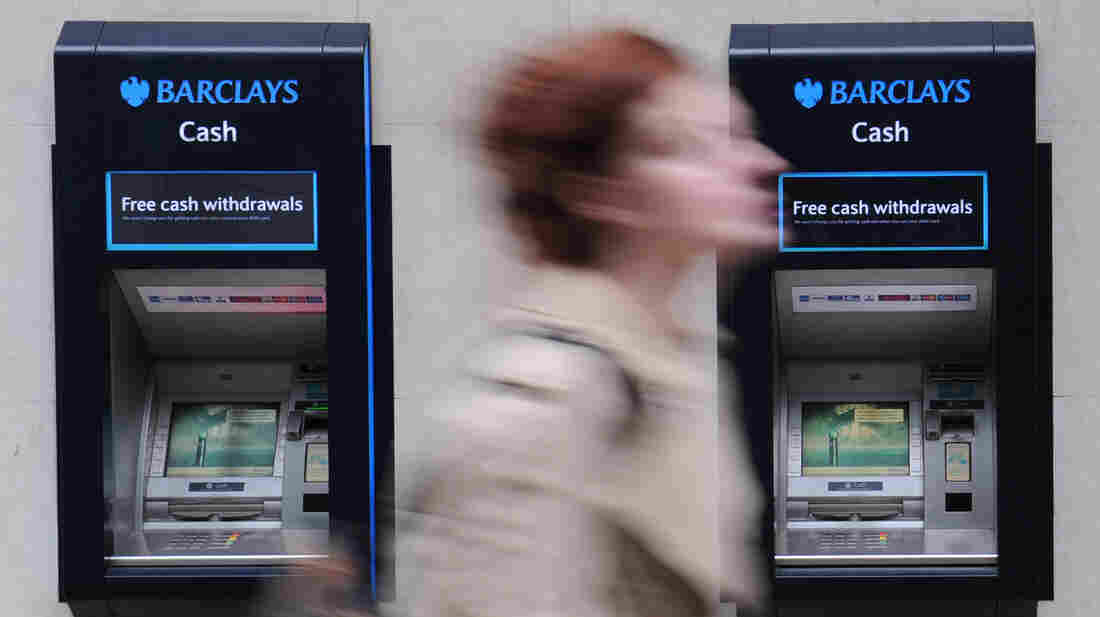 British banking giant Barclays is at the center of an interbank loan rate scandal that caused several high-ranking executives to resign and forced the company to pay $455 million in fines. Carl Court/AFP/Getty Images hide caption 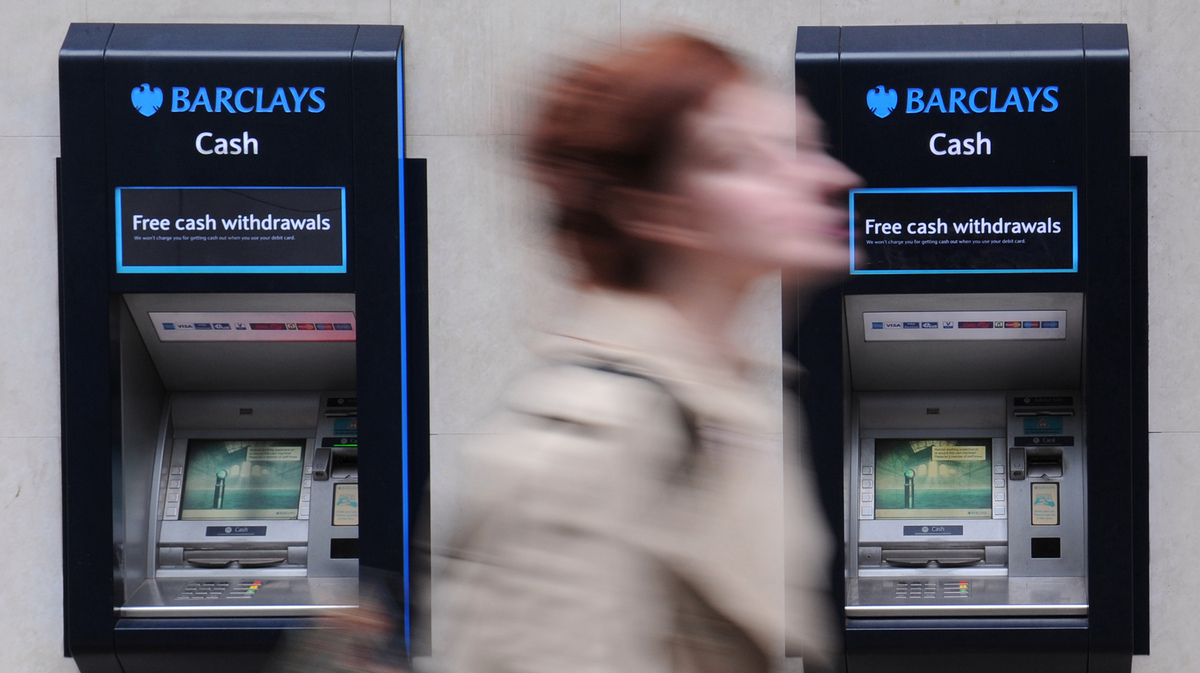 British banking giant Barclays is at the center of an interbank loan rate scandal that caused several high-ranking executives to resign and forced the company to pay $455 million in fines.

Many of us were introduced to the term LIBOR for the first time this week, when it was revealed that some banks might have been manipulating the dull but vital interest rates to gain an edge in the market.

LIBOR – the London Interbank Offered Rate – is a series of interest rates determined by a handful of representatives from the biggest banks in London. The rates are what the banks would charge other banks to borrow on different loan categories, which determines the global flow of billions of dollars and perhaps even the interest rate on your savings account or home mortgage.

"We're talking about the reference rate by which ... the most complex derivative to the credit card in your pocket is actually set," says Mark Blyth, an economist at Brown University.

The scandal forced chairman Marcus Agius and CEO Bob Diamond of British banking giant Barclays to resign, and the company has agreed to pay $455 million in fines to regulators in the U.K. and U.S. It was at Barclays that emails appeared to show bankers willing to manipulate the rate, but several other banks — including American ones — are now under investigation.

To sort through the rubble of the LIBOR scandal and find out more about potential fallout, weekends on All Things Considered host Guy Raz talked with Matt Taibbi, a contributing editor at Rolling Stone, and MIT economist Simon Johnson. Johnson's most recent book, White House Burning, is about America's national debt.

On why people in the U.S. should care about the LIBOR scandal

Matt Taibbi: "Because the scale is just mind-boggling. Every town and municipality in America probably has investment holdings that are pegged to LIBOR. I think The Wall Street Journal calculated $800 trillion of financial products. So if there's cartel-style corruption that is affecting the LIBOR rate, it is just impossible to imagine a financial corruption scandal that is bigger in scope than this."

Simon Johnson: "Pensioners. Everyone who has saved [or] ... put any kind of money into products that [are] linked to a fixed interest rate – you may not even know that that is where your pensions come from, but it typically is – all of those people are losing when interest rates are manipulated down."

On the rationale by banks for the manipulation

Taibbi: "[Barclays] released an email the other day that suggested that they were actually quasi-suggested by the Bank of England to do this because during that crisis period ... everybody was worried about the appearance of financial soundness of these banks. The problem is: Where does it end? When the government can just step in and change numbers to suit itself, or the banks can do that, then we're really not dealing with a free market anymore. If they're going to make that argument I don't think that's going to hold up.

On how to resolve the problem

Johnson: "Criminal prosecutions where appropriate would absolutely begin the process of changing the culture. LIBOR should not be based on what a banker tells you in principal he or she could borrow at, it should be based on actual transaction data. That's what we do in other financial markets. It should be exactly the same thing for [LIBOR] rates: real transaction data without rigging, without cheating [and] without any kind of cartel operation.

The people in charge of overseeing how banks operated have failed us again, on an enormous scale. I worry a great deal about the impact on the confidence in the banking system."