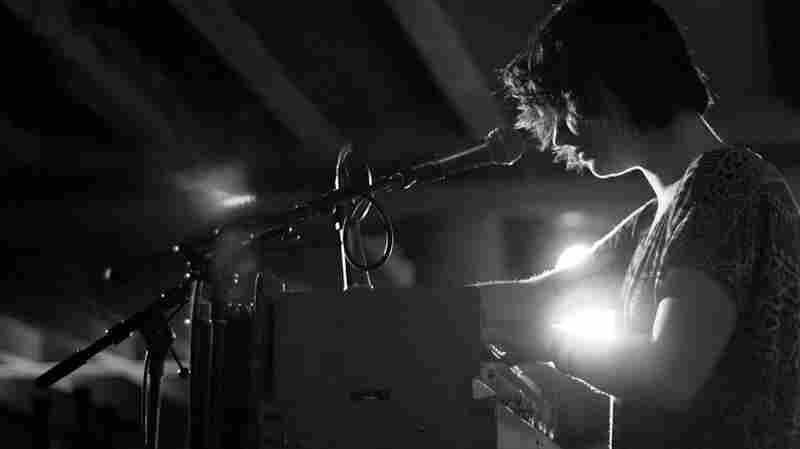 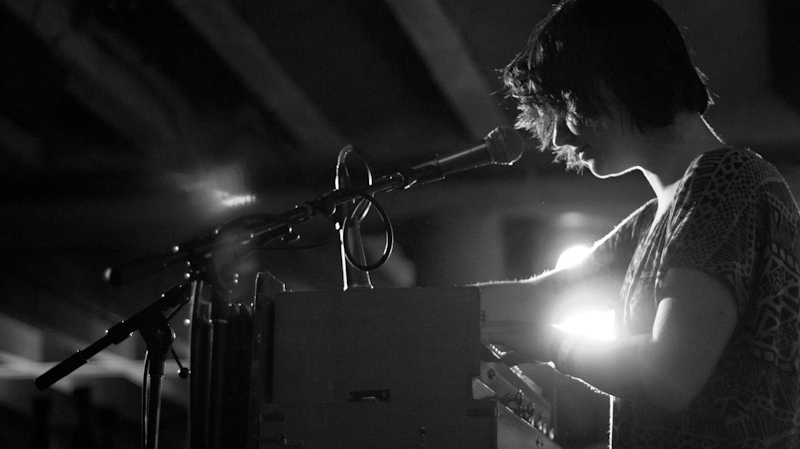 Sharon Van Etten's raspy, elegant vocals and deeply confessional folk-rock have made her a rising star. Ever since her official debut in 2009, the heart-breakingly intimate Because I Was In Love, Van Etten has been expanding her sound and adding grit to her delivery.

This segment originally aired on March 9, 2012.