Accessibility links
'St. Matthew Passion': A Monumental Bach Feast Bach's oratorio The St. Matthew Passion has been called the Mount Everest of Western classical music. For some three and a half hours, it tells the story of Jesus' last days, based on the Gospel of St. Matthew. A new DVD deals with this monumental work in an original way. 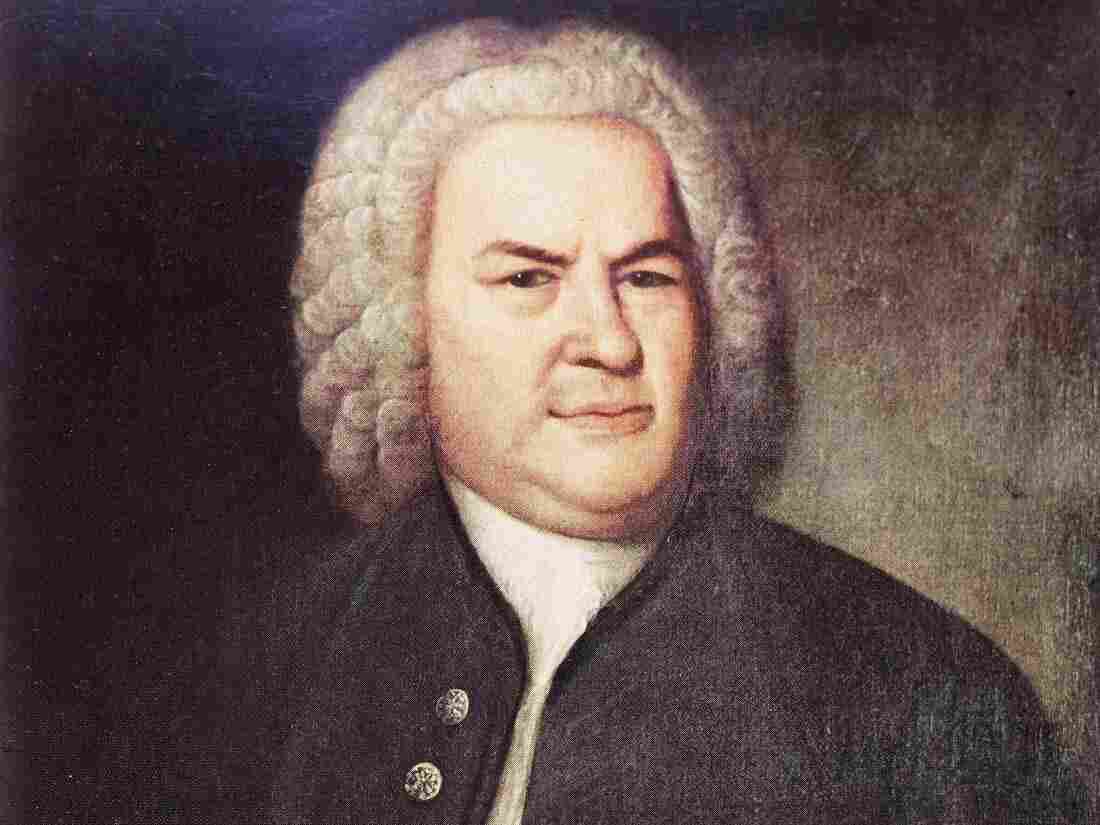 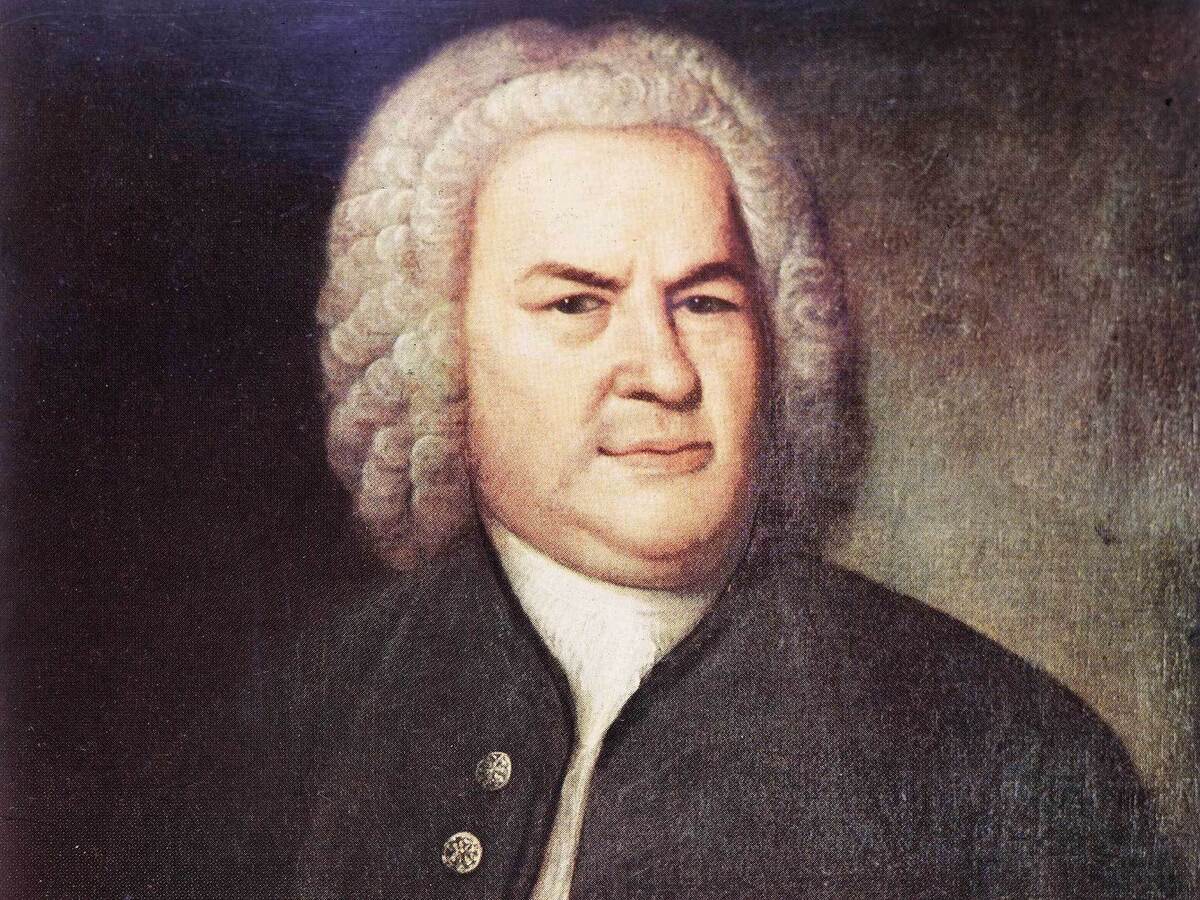 Facing Bach's St. Matthew Passion, I often feel a combination of anticipation and dread. It's a great work, profound in its humanity and spirituality, with sublimely beautiful music. But it's a long haul, and if it's not a good performance, well, I'm stuck. And it can be not-good in various ways: either too solemnly pious or too much an exercise in musical style rather than emotional drama. A new DVD recorded in 2010 at Berlin's great concert hall, the Philharmonie, would be of major interest under any circumstances. Sir Simon Rattle was tackling this piece for the first time, leading the Berlin Philharmonic Orchestra, Berlin Radio Chorus and half a dozen admirable international singers.

But what makes this even more engaging is that, unlike most performances of the St. Matthew Passion, this one is staged, and by the brilliant and controversial American opera director Peter Sellars. He calls it a "ritualization." It's without scenery or costumes, but the moment the music starts, something startling happens. The chorus isn't standing as usual, grouped at the back of the stage singing from their scores. The individual members are now filing in through the orchestra to the center of the stage. They look at each other, hold hands, even hug, and actually sing to each other. Sellars treats each singer in the chorus as an individual. Since the chorus represents the community — us — they are expressing our pain and grief, our hope and doubts. This is a Passion in both definitions of the word: suffering, especially the suffering of Jesus, and the complex and intense emotions, passions, that this suffering arouses in us. Nothing abstract or distant here.

The DVD is available only from the Berlin Philharmoniker's online shop

One of Sellars' most powerful innovations lies in the way he characterizes the Evangelist, the Gospel writer who serves as the narrator of the Passion. Instead of simply telling the story, the extraordinary British tenor Mark Padmore acts out in his own body the torments of Jesus, while Jesus, German baritone Christian Gerhaher, stands apart on one of the stage balconies — an image of isolation. It's Padmore that the Czech alto Magdalena Kozena, as the Mary Magdalene figure, tries to comfort. Her caresses are startlingly physical, almost sexual, and yet every gesture embodies something in the music. Sellars even has the obbligato instrumentalists who accompany the arias play from memory, placing them right next to the solo singers as if they were having a conversation with them, or reading their thoughts. In one part, the violinist Daniel Stabrawa, one of the Berlin Philharmonic's three concertmasters, laments along with Kozena in one of Bach's most moving arias, "Erbarme dich." The singer has just heard the story of Peter's denial of Jesus, and begs for mercy as if she herself were Peter. 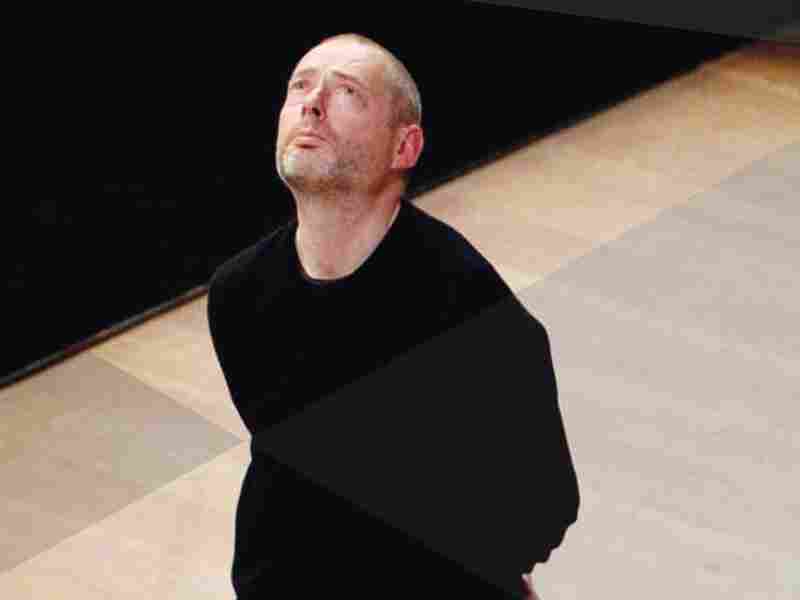 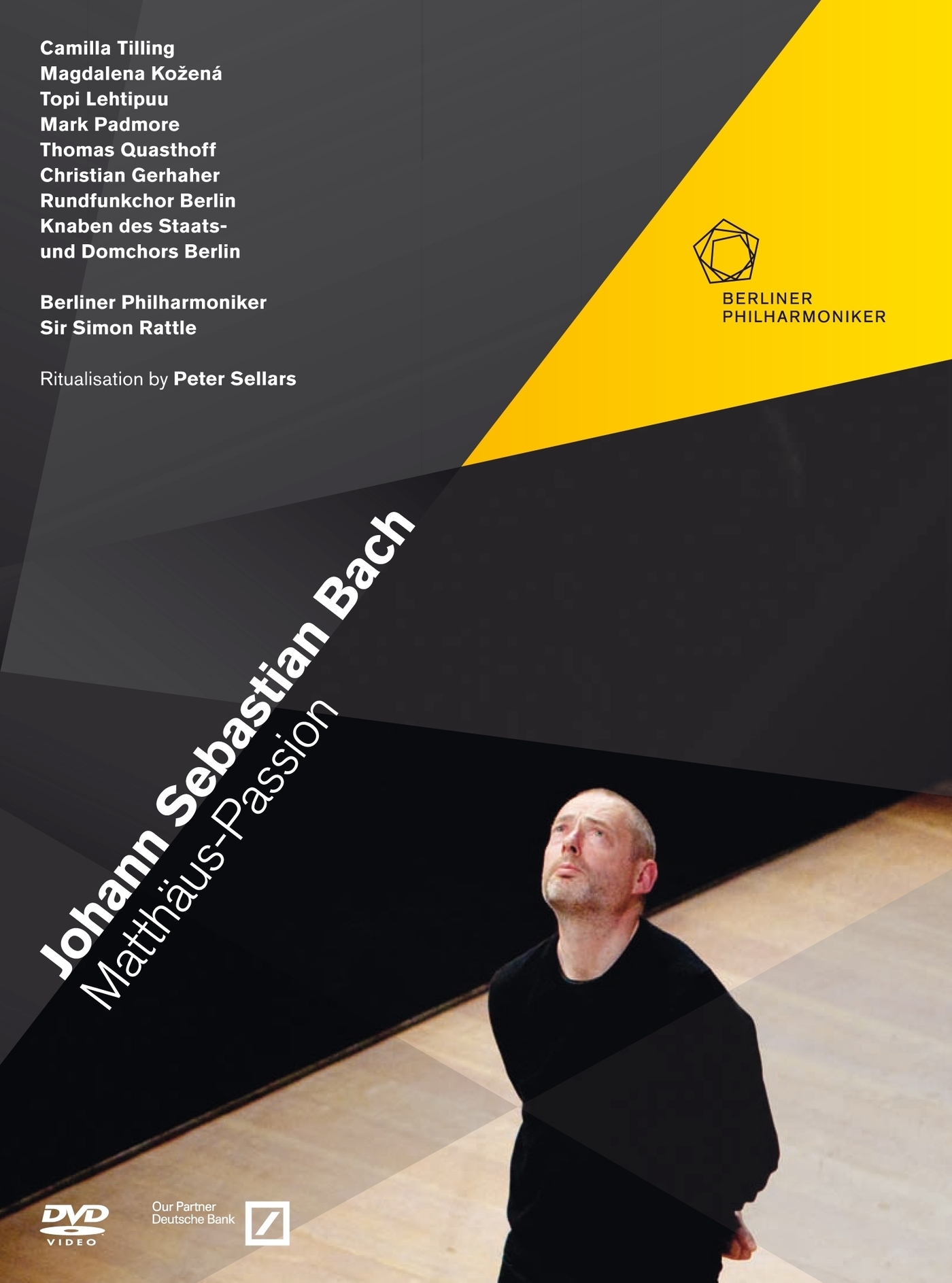 Near the end of the St. Matthew Passion, the bass soloist — the great German lieder singer Thomas Quasthoff, who has just sadly announced his retirement — sings an aria that is almost the moral of the whole story. "I will entomb Jesus in myself, so that in myself he may forever take his sweet rest." The Passion ends with the chorus gathering around Jesus' tomb and singing an uncanny lullaby.

In Berlin's magnificent concert hall, the audience surrounds the performers on all sides, and becomes a kind of extension of them, just as the television cameras bring the viewer at home into the action. We're all right there, and we're all implicated. Even the conductor seems to be part of the action. Sir Simon's face and body language show him reflecting every word, every note of the score. And we can hear that, too.