Accessibility links
NewsPoet: Paisley Rekdal Writes The Day In Verse Each month, NPR's All Things Considered invites a poet into the newsroom to see how the show comes together, and to write an original poem about the news. This month, our NewsPoet is Paisley Rekdal. Want to write your own poem about the day's news? You can put them in the comments below. 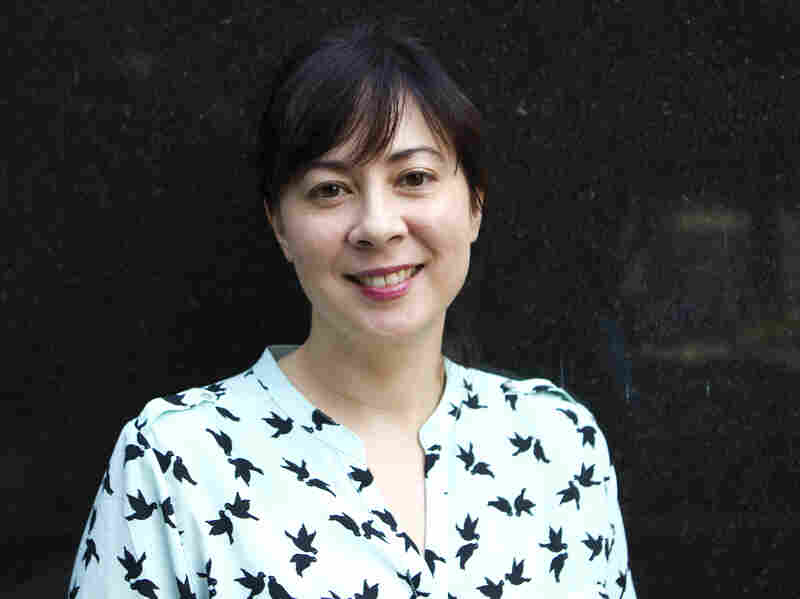 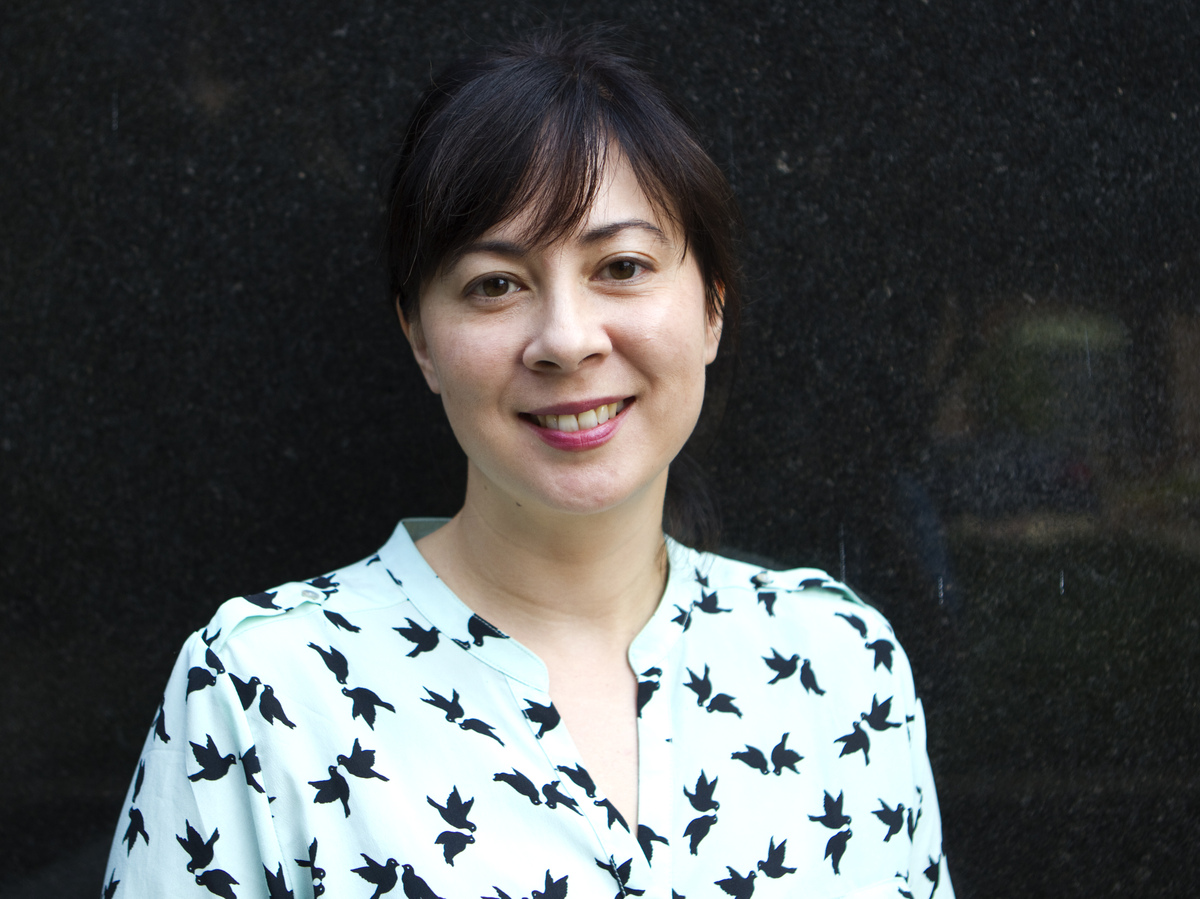 Today, poet Paisley Rekdal brings us the news in verse. She is the author most recently of the books Animal Eye and Intimate: An American Family Photo Album, as well as The Invention of the Kaleidoscope and The Night My Mother Met Bruce Lee: Observations on Not Fitting In. She teaches at the University of Utah, and has spent much of the past year traveling in France and Vietnam.

When Does An App Need FDA's Blessing?

Paisley Rekdal sat down with NPR's Robert Siegel to talk about her day at All Things Considered watching "the news sausage being made." But she said that what fascinated her most wasn't the news that made it into the show.

Much of her poem focused on ideas from the morning meeting that were rejected — sea birds ingesting plastic, Russian floods, and rooftop missiles to protect the London Olympics.

She was also taken by some writing that had been left on the whiteboard in the NPR conference room. "As always, I'm attracted to the absolutely obscure facts," Rekdal said. "On the whiteboard was a list of reasons why someone named Rick should or should not go to Texas." 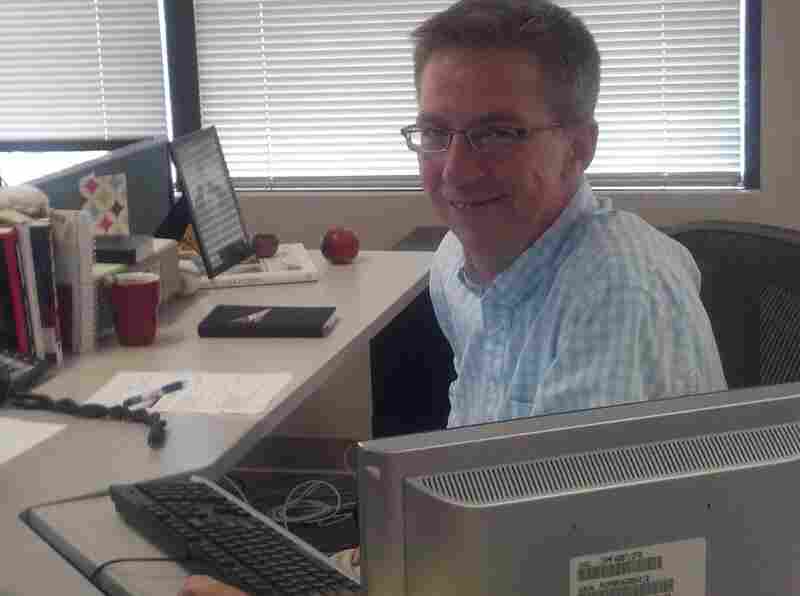 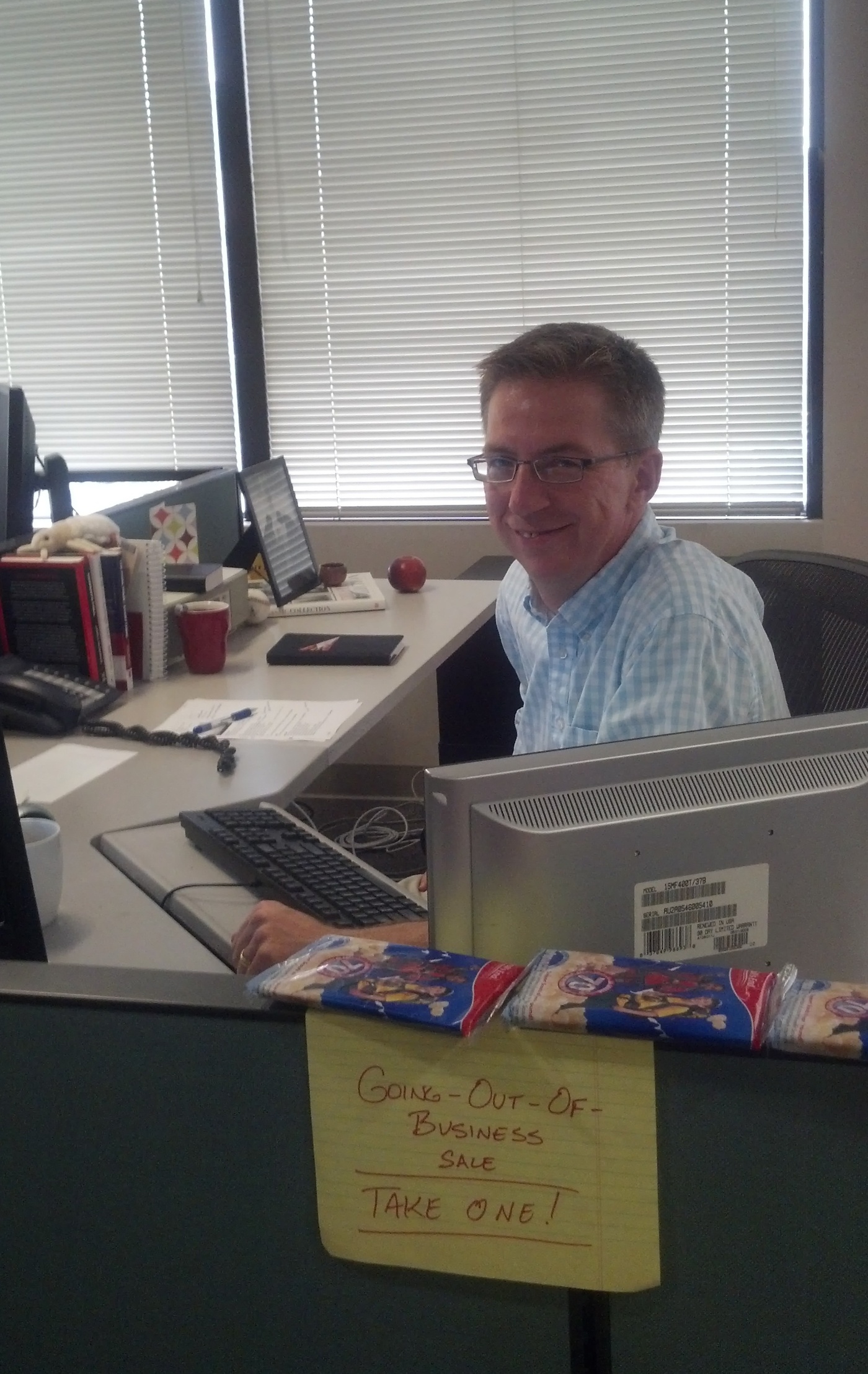 NPR's Rick Holter will soon be leaving and moving to Dallas.

The Rick in question is NPR editor Rick Holter, who will soon be leaving and moving to Dallas. The reasons were "hilarious," said Rekdal, "but I thought, well, obviously this is not technically news." Later, though, she changed her mind: "I got sort of obsessed with what makes news and what doesn't," she explained.

Rick did, in fact, make it into her poem, as did a piece about science and technology. Listening to a story about phone apps that turn into medical devices, she thought to herself, an app is just "something that's just supposed to just get you through the day," but they often turn into something more — "a major crutch to help you deal with major life decisions. And I thought, should Rick go to Texas? That could actually be an application on an iPhone."

One more story made her cut. Rekdal's line "the brothel / slowly sliding into a sinkhole" was a reference to a piece by host Melissa Block about some buildings across the street from NPR's office that have been moved. "The story is all about that question of what do you save and what do you erase," said Rekdal. "And I find the issue of erasure constantly fascinating. Especially as I hit middle age."