Accessibility links
First Listen: The Gaslight Anthem, 'Handwritten' The ingredients are familiar, but Handwritten still sounds amazing — all blood and guts, life and death, youth and danger, wistful memories and thwarted lust. If there were a psychotropic drug that made users feel like James Dean, this album would render it redundant. 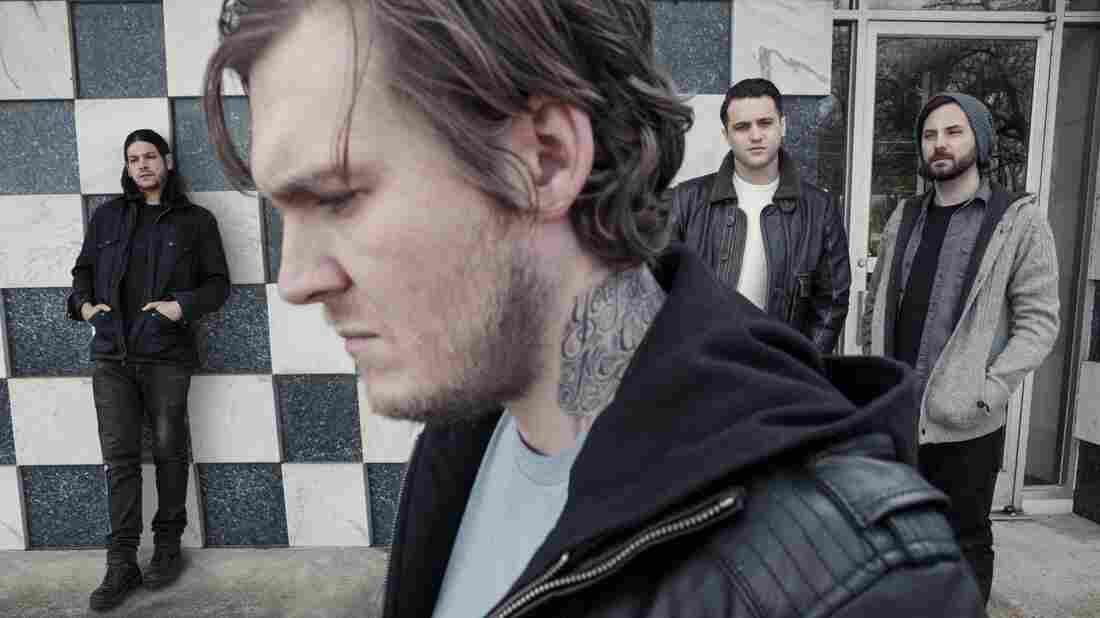 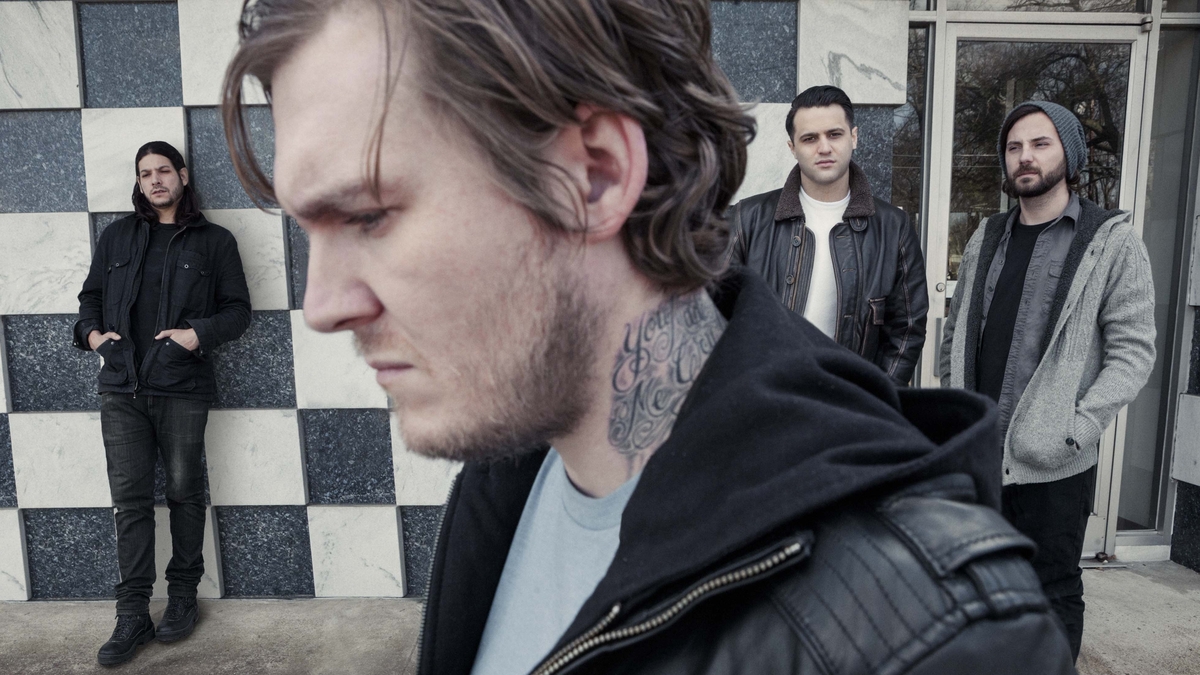 The Gaslight Anthem specializes in bombastically Springsteenian rock 'n' roll that isn't well-served by lyric sheets: A significant percentage of the New Jersey band's songs could just as easily be titled "American Radio on Fire, Girl." Still, Brian Fallon always infuses his songs with just the right blast of vein-bursting conviction, whether he's shouting about driving with the radio on or reflecting on youth and mortality. Come to think of it, in Fallon's world, those subjects are interchangeable and all-consuming.

Each of The Gaslight Anthem's last three albums — 2008's The '59 Sound, 2010's American Slang and Handwritten, out July 24 — features one perfect song and a bunch more terrific ones. In the title track from The '59 Sound, Fallon obsesses over the last music we hear before we die (there's that "radio + death" formula again), while American Slang's "Stay Lucky" documents the pitfalls of survival, conjuring decades of letdowns in the words, "Everybody used to call you Lucky when you were young."

On Handwritten, after the painful reflection chronicled in "Keepsake" and the rowdy anthemics of "45," that perfect song arrives in a jaw-dropping burst called "Howl." In just a shade over two minutes, in between choruses that boil down to "Hey-eyyyy-eyyyyyyyyy," Fallon dissects a doomed relationship of the variety found in a million rock 'n' roll songs: They're from different sides of the tracks ("Does anything still move you since you're educated now?"), he imagines her living a life of regret ("Do you still hear the sound of thunder while you lie up by yourself?"), and he's still where he's always been ("See, if you wanna, you can find me on the hood under the moonlight").

Taken as a whole, "Howl" is exactly like The Gaslight Anthem itself: You may have heard every ingredient before, but in this particular concoction, they all sound amazing — all blood and guts, life and death, youth and danger, wistful memories and thwarted lust. If there were a psychotropic drug that made users feel like James Dean, Handwritten would render it redundant.