Accessibility links
One Last Werewolf On The Prowl In 'Talulla Rising' You won't find sparkling vampires here — Glen Duncan's latest supernatural novel is full of violence, gore and sex. A sequel to The Last Werewolf, it follows antihero Talulla Demetriou as she deals with her lycanthropy, pregnancy and, of course, some undead enemies. 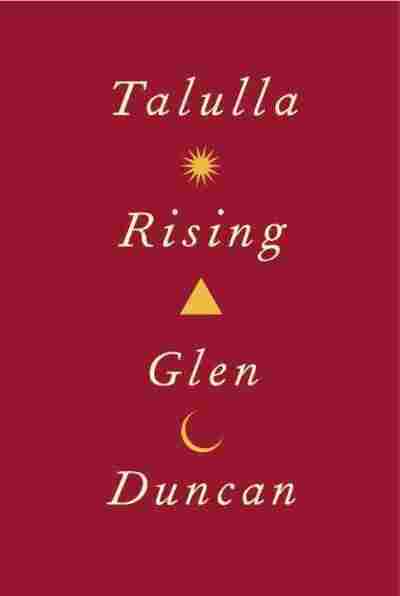 Besides the glittery, brooding vampires (and its author's inability to, in Stephen King's withering opinion, "write worth a darn"), Stephenie Meyer's "Twilight" series is notable for its protagonist's lack of innate survival skills. Bella Swan is perpetually shielded from harm by stronger male characters. True, these studs have the benefit of being vampires and werewolves, but were all those years of bra burning for nothing? Couldn't Bella at least, you know, have taken a jiu-jitsu class?

Talulla Demetriou isn't so fragile a creature, although she's in a vulnerable position when Glen Duncan's Talulla Rising begins: pregnant and on the run from WOCOP (World Organization for the Control of Occult Phenomena), a group she describes as "CIA meets Keystone Kops meets Spanish Inquisition." Her cheeky condescension belies the seriousness of the situation. This shadowy group of jackbooted thugs trails Talulla because she is popularly believed to be the last surviving werewolf. Jake, her werewolf baby-daddy, is dead, and she's left alone in the Alaskan wilderness with only her unborn brood and French manservant Cloquet.

WOCOP isn't the only existential threat. Vampires are searching for Talulla and her werebabies for experimental use in the Helios Project, part of an ongoing crusade to reverse their explosive misfortunes at the beach.

Duncan's werewolves hew closely to the traditional formula in many ways. Each month, Talulla transforms into a slavering beast. "I'm twisted, torn, churned, throttled — then rushed through a blind chicane into ludicrous power," she explains. "Muscular and skeletal wrongness at an elusive stroke put right." She's also prone to the standard werewolf vicissitudes. Even in her less-scary human form, a nasty beheading (or a silver bullet) is the best way to kill her.

Like The Last Werewolf, its cult-inducing predecessor, Talulla Rising is written in first person. In many ways, it's akin to reading a particularly belligerent rock star's memoir, right down to the string of hedonistic sexual confrontations. A wolf's insatiable appetite for organs and intestines is outdone only by its otherworldly libido. As the full moon approaches, Talulla is put under considerable sexual duress, and after her transformation is complete, the cravings boil over. 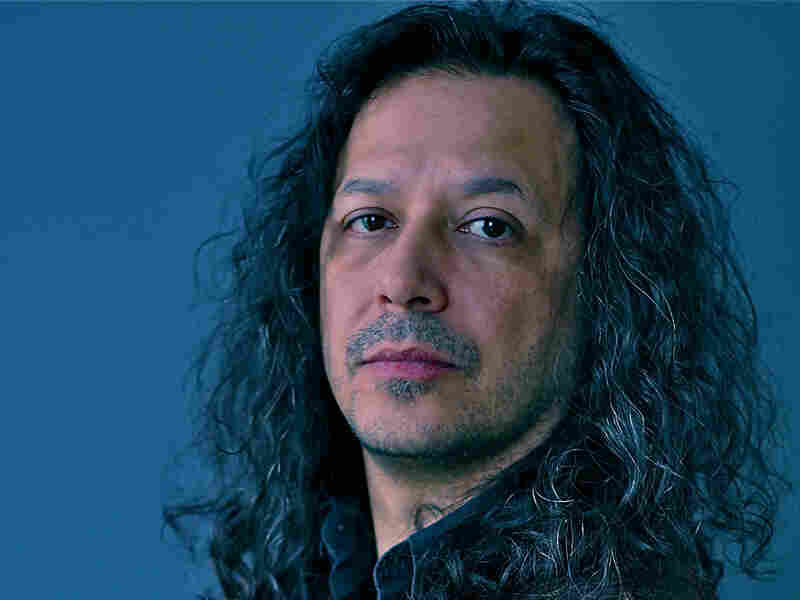 Glen Duncan is the author of several other novels, including The Last Werewolf, to which Talulla Rising is a sequel. Courtesy of Knopf hide caption 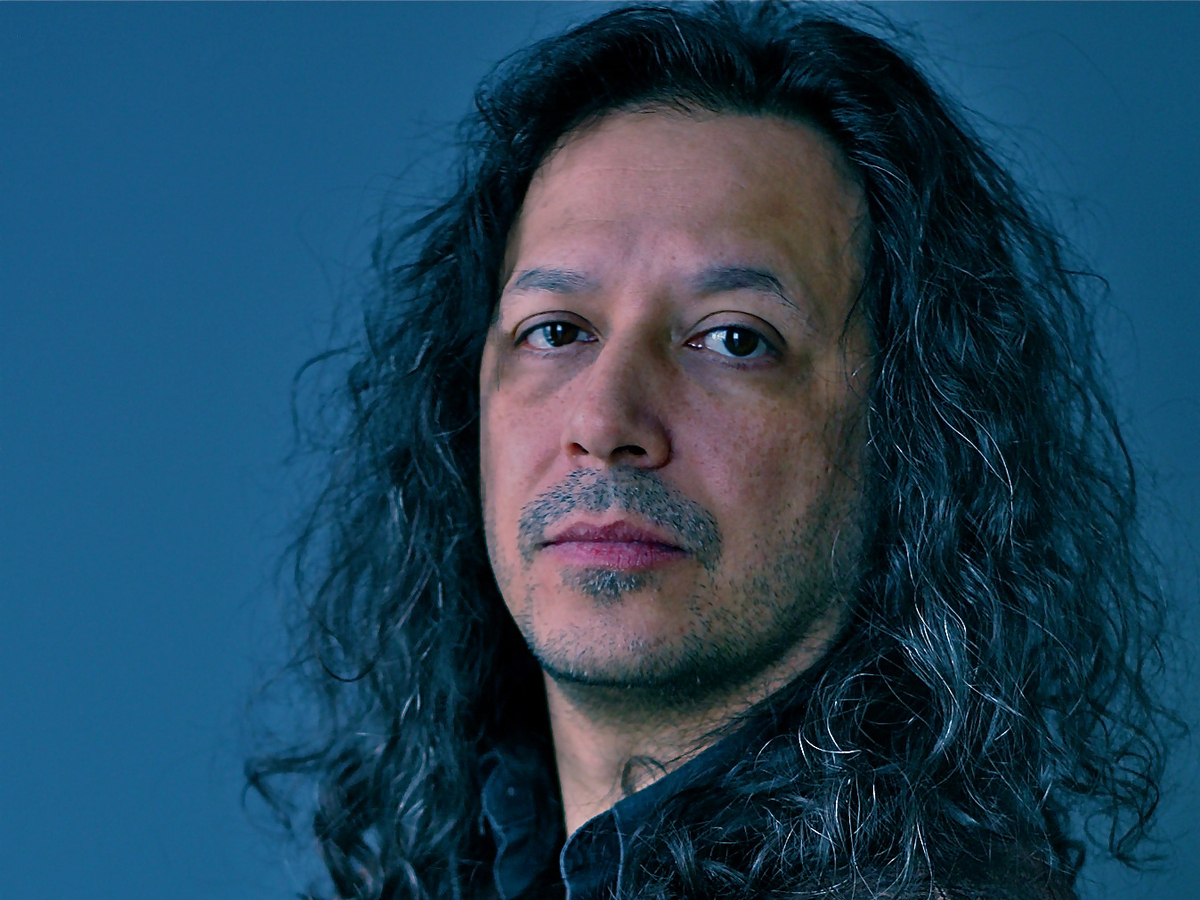 Glen Duncan is the author of several other novels, including The Last Werewolf, to which Talulla Rising is a sequel.

Duncan's antihero is an apex female predator, the antithesis of Meyer's gothy milksop. She's smart, confident and a caring mother. She's also a ferocious man-eater. Nor does she only sup on pimps and drug dealers. The compulsions of the curse don't allow for moral dietary restrictions, so innocent joggers and retirees are also at risk. It's difficult to judge Talulla too harshly. She does her best to limit the damage, if only out of a sense of self-preservation. Peasants with pitchforks won't come hunting her, but paramilitary groups with automatic weapons certainly will.

Duncan's characters more often than not see their curse as a blessing. Talulla makes some remorseful noises but is mostly untroubled by it all, in the same way most people aren't hung up on the ethical implications of scarfing down a bucket of chicken wings. The writer nearly pulls off a neat trick: to elevate a genre populated by mediocre writing and tired horror cliches, and, at the same time, traffic in sexy monster porn. It's a surprisingly difficult task Duncan has set himself. A book that casually drops lines from L'Etranger in conjunction with a logistical exploration of werewolf lesbianism is to be lauded for the effort. It's midcult disguised as masscult, but Talulla Rising fails to totally satisfy either cultural polarity — too silly to take as completely serious, too competently written to dismiss. In any case, the spectacle alone is worth the price of admission.

Read an excerpt of Talulla Rising