Accessibility links
'A Door In The Ocean' Leads To Dark Depths In his new memoir, David McGlynn describes how his teenage years were disrupted by violence. McGlynn was a swimmer who turned to evangelical Christianity in college. A Door in the Ocean is a compelling coming-of-age story marked by random tragedy and biblical tracts, church coffee and chlorine. 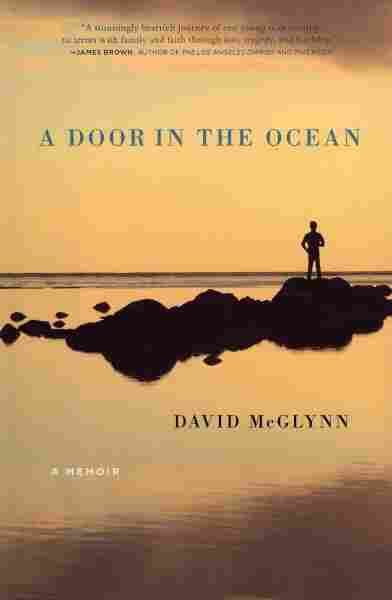 A Door in the Ocean

Many of the key scenes in David McGlynn's striking new memoir, A Door in the Ocean, take place at the beach or in swimming pools. McGlynn was a surfer and competitive swimmer in his school days and still squeezes into his Speedos for races like the annual 5K "Gatorman" off the coast of La Jolla, Calif. Ocean swimming, in particular, transports McGlynn to another realm, and he does a terrific job of dramatizing the allure of solitary swims in open water. Midway through his book, he writes:

In the ocean, I was not afraid, though I had plenty of reason to be. The water was dark and cold, the waves could swell to enormous heights, and no one knew where I was. I didn't want anyone to know where I was. I wanted to edge away from myself. I'd left everything I owned on shore, and feeling the cold water work its way into the creases of skin beneath my arms and behind my knees, I was reduced to the raw dimensions of my anatomy, all body, no spirit, and so free from the burdens my spirit demanded.

As you might glean from that passage, McGlynn's story is more in the meditative tradition of something like Anne Morrow Lindbergh's best-seller Gift From the Sea, rather than a salty ode to the pleasures of "endless summer." There's ample reason for McGlynn's gravitas. When McGlynn was in high school, his best friend and fellow teammate was shot, execution-style, alongside his older brother and father in the living room of their suburban home in Houston. McGlynn had been talking to his friend on the phone about 20 minutes before the murders occurred. The case has never been solved.

In A Door in the Ocean, McGlynn vividly describes what it feels like, as a teenager, to sudden learn that the universe can go violently haywire at any second. Initially, he and his buddies on the swim team anesthetize themselves with drinking and partying at punk clubs. McGlynn even confesses to taking "shameful pleasure" in the sympathetic attention showered on him by the popular girls. But, in a turn that makes up the most interesting and longest part of his memoir, McGlynn seeks immunity from the random horrors of life by embracing evangelical Christianity. In college, McGlynn joins an intense Bible study group and takes a pledge of celibacy. After graduation, he travels to Australia, trawling for souls as a missionary. 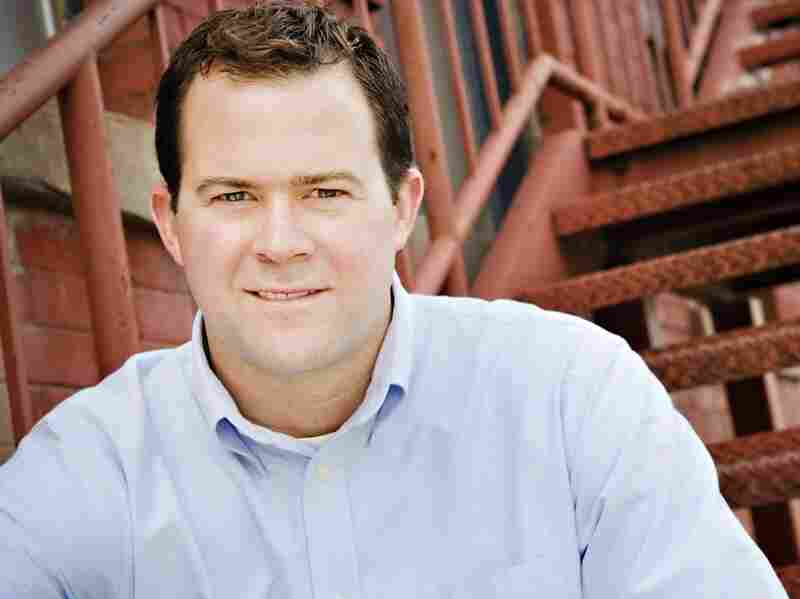 As a competitive swimmer, David McGlynn won the 500-yard freestyle at the 2001 United States Masters National Championships. He is also the author of the story collection The End of the Straight and Narrow. Stacy Young/ hide caption 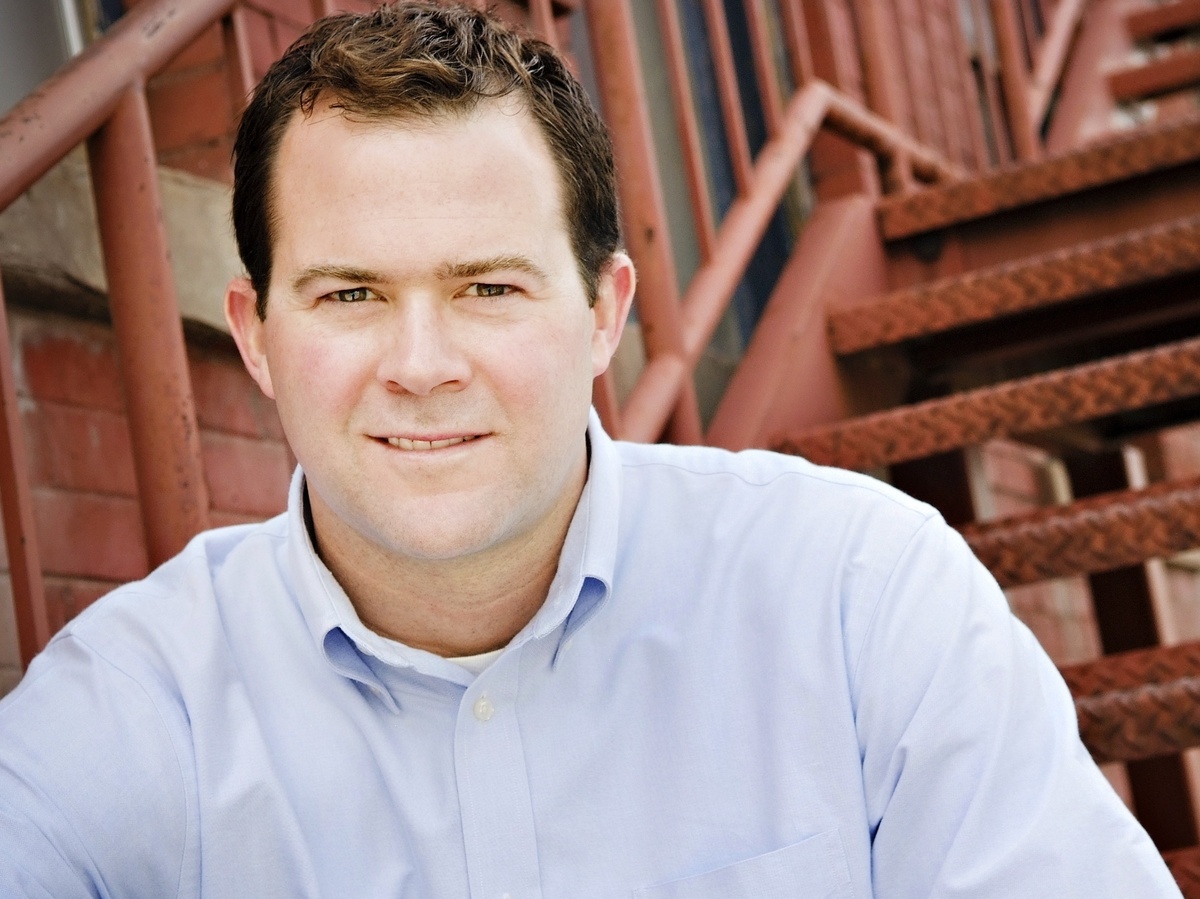 As a competitive swimmer, David McGlynn won the 500-yard freestyle at the 2001 United States Masters National Championships. He is also the author of the story collection The End of the Straight and Narrow.

All the while, he struggles with feelings that his radical faith is turning him "weird" and isolating him irrevocably from people his own age. One of McGlynn's crummy grad student apartments in California looks directly into his neighbor's bathroom and, one night, he sees a naked young woman, standing before the mirror over the sink, putting on makeup. McGlynn says he felt like the Patrick Swayze character in Ghost, "a witness to life in a body, but deprived of that life myself, my hand whooshing through flesh each time I tried to reach out."

A Door in the Ocean sometimes gets lost in the wide Sargasso Sea of extraneous details. For instance, we could do without the pages devoted here to McGlynn's hapless attempts to repair the wax seal on his downstairs toilet. But, McGlynn's writing, particularly about his long stint in the ranks of Christian fundamentalists, is alive with an insider's knowledge of the power and comforts — and, yes, sometimes delusions — offered by collective radical belief. In a larger sense, this is a compelling coming-of-age story, one marked by random tragedy and biblical tracts, bad church coffee and chlorine.

Eventually, McGlynn does break through to the world of the flesh, marries and has children. Although he still retains his faith, he's left the evangelical fold. McGlynn says: "I [saw] how a life spent trading tangible happiness for the abstract avoidance of horror led to a kind of madness." Better to swim in the ocean, McGlynn implies, despite its dark and unknown depths, then spend a life safely standing on the shore.

Read an excerpt of A Door in the Ocean