Accessibility links
Latin Roots: More To Mariachi Than You Think : World Cafe Catalina Maria Johnson leads this session of Latin Roots about the mariachi music she grew up on in Mexico. 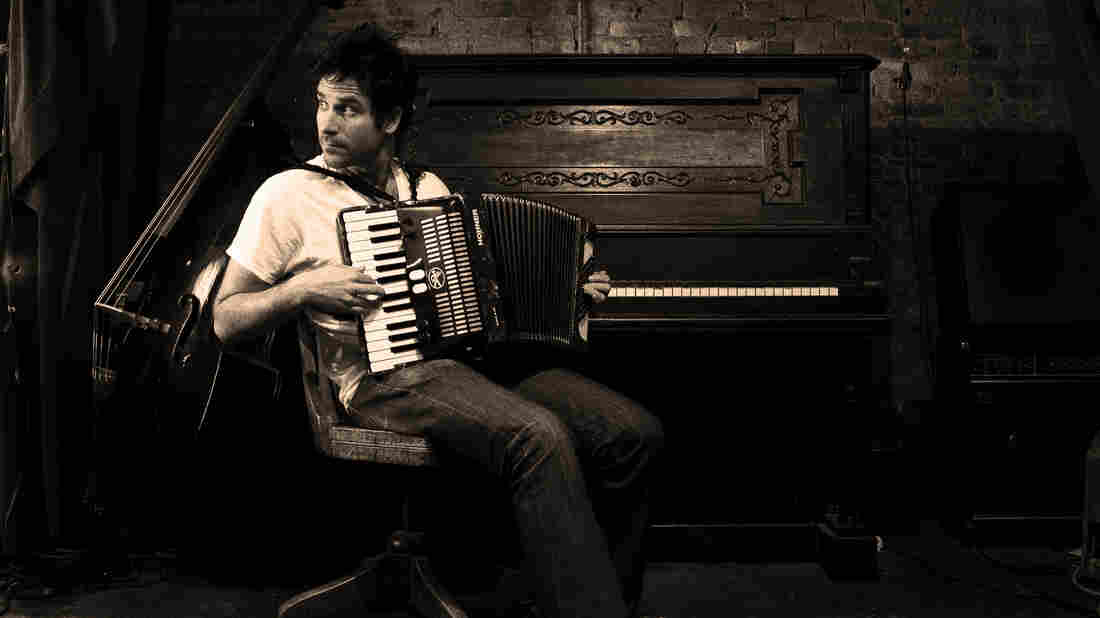 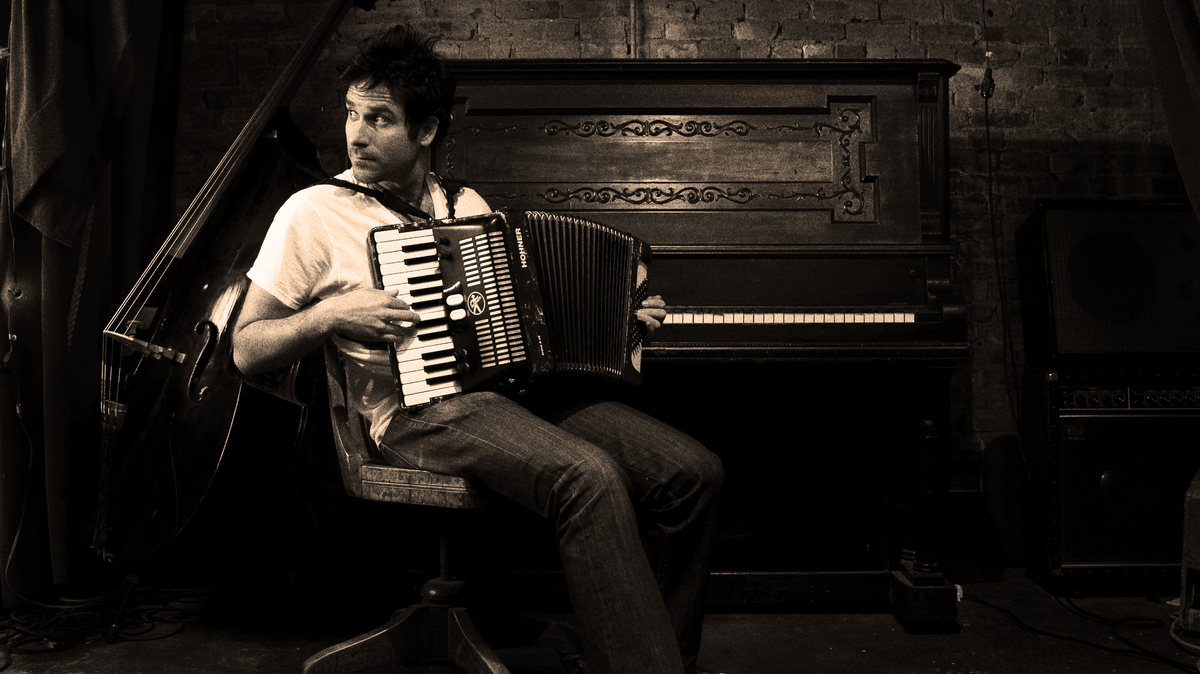 Adam Cohen/Courtesy of the artist 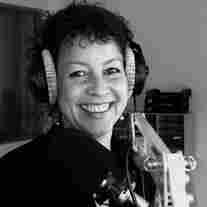 Chicago-based music journalist Catalina Maria Johnson curates this 14th installment of World Cafe's "Latin Roots" music series. The bilingual and bicultural journalist is of half-Swedish and half-Mexican descent, and grew up in two different cities with the name St. Louis — one in Missouri, and the other, in San Luis Potosi, Mexico. She writes in Spanish and English for publications such as HOY, Revista Contratiempo, Gozamos and Nat Geo Music. She is a regular radio personality and hosts/produces the bilingual radio program Beat Latino, which airs in Chicago, Mexico City and Berlin.

In this session, World Cafe's David Dye sits down with Johnson to discuss mariachi music. Johnson explains the origins of mariachi and how it started in Jalisco, Mexico, in the late 1800s as an ensemble of strings and horns. She says that music is a part of every Mexican family celebration and that mariachi is a living tradition in Mexico. "Every single family celebration, if there wasn't a mariachi planned, someone would say 'Oh! let's go get a mariachi,' and you'd go to the place where the mariachis hang out waiting to be contracted, particularly on festive days like Sundays and Saturday evenings," says Johnson. Today, bands mainly perform classic Mexican tunes in the mariachi ensemble style, but there is also a new movement by younger generations to mix up the genre. To exhibit this transition, Johnson plays a selection of traditional and contemporary mariachi music.