Accessibility links
Ask Me Another: You Wouldn't Like Him When He's Angry This week's Mystery Guest, a filmmaker and award-winning writer for Marvel's 'Incredible Hulk' series, explains to host Ophira Eisenberg why adults should (and do) love comic books. 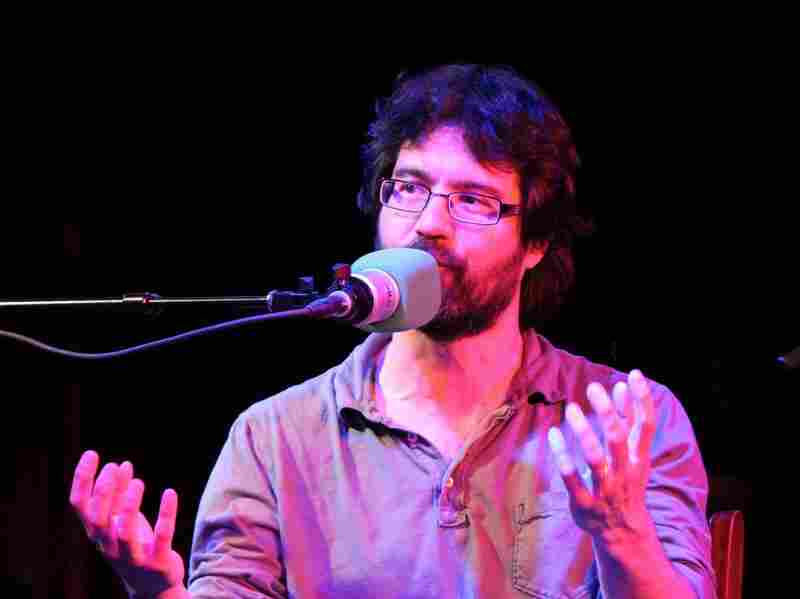 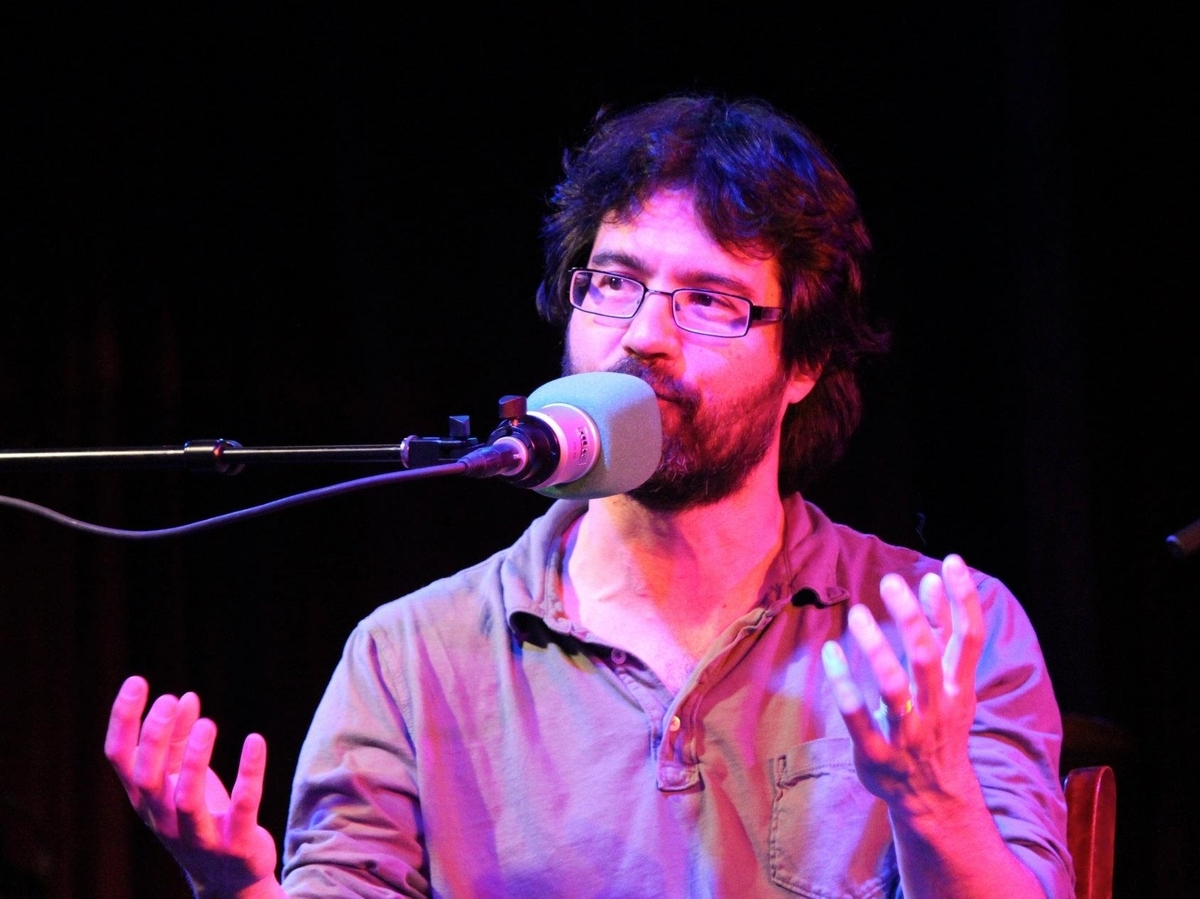 Greg Pak visits Ask Me Another at The Bell House in Brooklyn, NY.

More on this Episode

The Big, Mean, and Green

Greg Pak may seem mild-mannered, but you wouldn't want to make him angry. He's one of only a few people who know what it's like to be inside the mind of a hulk, that is, the Incredible Hulk. As an award-winning writer of Marvel's "Incredible Hulk" series and an independent filmmaker, Pak conjures epic, world-saving battles while exploring what makes his characters tick. His latest series, "Vision Machine," is a story set in a not-so-distant dystopian future in which everyone must wear glasses that record his or her every sight. Pak sits down with Ask Me Another host Ophira Eisenberg to explain his creative, collaborative process with artists for graphic works, and why adults should (and do) love comic books.

Then, we test the capabilities of Pak's super-strength brain with an Ask Me Another Challenge about the Marvel universe's animal kingdom. From super-powered pets to giant monsters, there are a lot of quirky critters to cover. Pak's worthy competitor in this showdown, Dean Haspiel, is a comic book artist in his own right, and one lucky winner takes home enough signed comic books to start an enviable collection.

Greg Pak is a filmmaker and comic book writer best known for directing the award-winning feature film Robot Stories, which played in 75 festivals and won numerous awards. He wrote the Planet Hulk and World War Hulk comic book storylines, and co-wrote the fan favorite, Incredible Hercules, for Marvel Comics. Pak was named one of 25 Filmmakers to Watch by Filmmaker Magazine, described as "a talent with a future" by the New York Times, and named "Breakout Talent" of the year by Wizard Magazine.

He studied political science at Yale University, history at Oxford University as a Rhodes Scholar, and film production at the NYU graduate film program.

Watch the trailer for Robot Stories below.