Accessibility links
A Plague On Both Your Houses: Can Anybody Win In A Cable Carriage Dispute? When your cable provider drops a channel you enjoy, is it likely either the cable company or the network will really look good in the end? 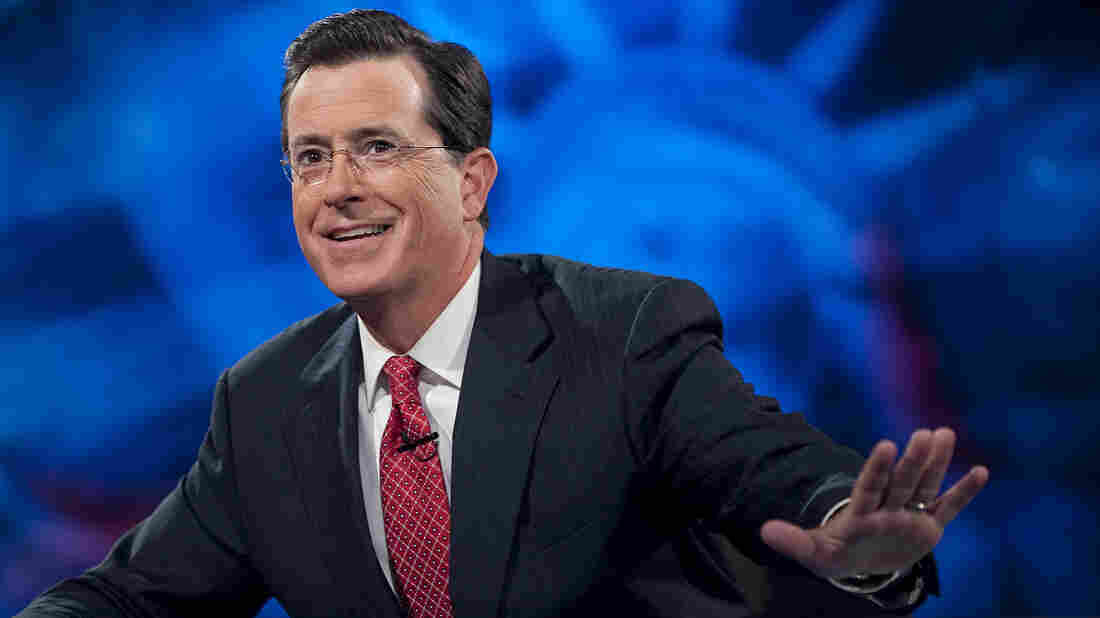 When consumers can't get Stephen Colbert because of a dispute between DirecTV and Viacom, do they really care whose fault it is? Scott Gries/Picturegroup hide caption 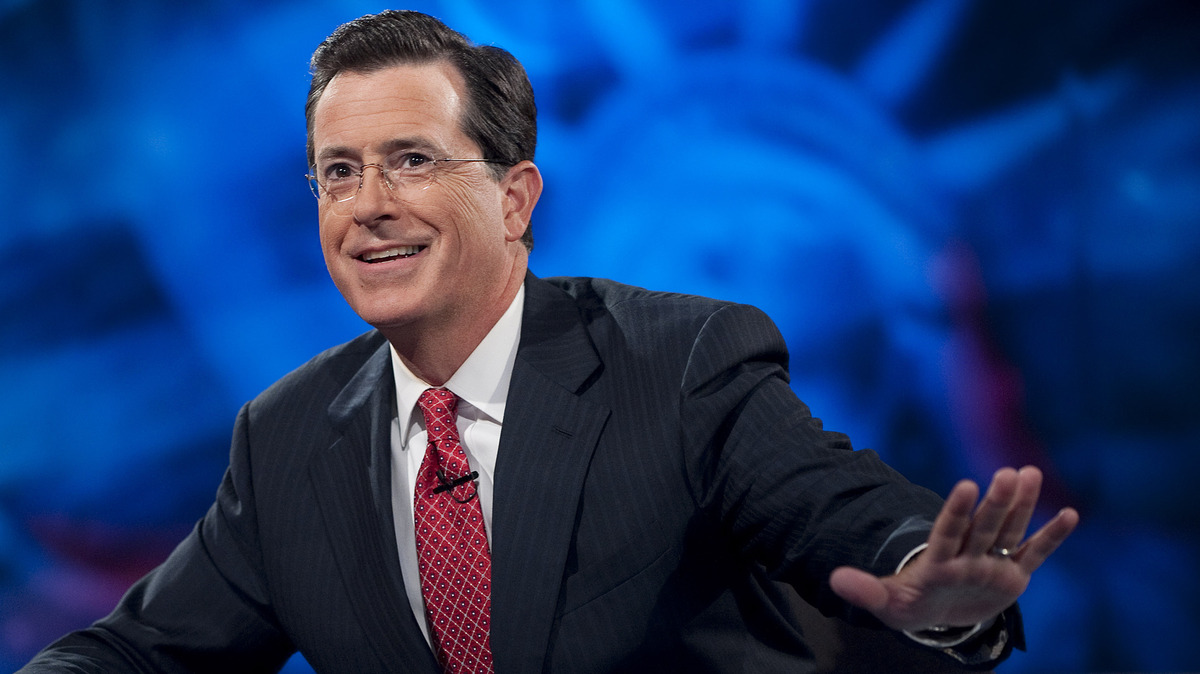 When consumers can't get Stephen Colbert because of a dispute between DirecTV and Viacom, do they really care whose fault it is?

DirecTV and Viacom have been unable to reach a carriage agreement for the former to carry the programming of the latter to its customers. What that means for regular folks is that people with DirecTV have lost their access to Nickelodeon, MTV, Comedy Central, and other channels.

As of yesterday, it also means that people who have nothing to do with all this — who don't have DirecTV at all — have lost their access to a bunch of Viacom programming, like The Daily Show and iCarly, that was previously available through the network sites. One of the reasons, you see, that DirecTV gives for balking at the fee increases Viacom wants is that some of the programming is available online, meaning it's worth less as something to deliver on cable. (A Viacom spokesperson is quoted by Entertainment Weekly as saying the programming was pulled because it was "only meant as a marketing tool.")

Whenever this happens — and it also recently happened to Dish when its subscribers lost AMC Networks, including not only AMC, but IFC, the Sundance Channel, and WeTV — both sides try to persuade consumers that they are being reasonable and the other side is being unreasonable. Here, Viacom tells customers to complain to DirecTV. DirecTV says Viacom is holding customers hostage and demanding unreasonable rate increases. AMC and Dish went back and forth similarly, disagreeing even over what was at issue.

But do regular people care?

When customers who are, in many cases, already paying a lot for cable TV find out that they can't watch The Daily Show or Breaking Bad because of a fee dispute between their cable company and the content provider, do they sit around researching the issues to figure out who should get the blame? Or do they simply assume that it's more of everybody on every side sticking it to the regular guy, and that with the amount of money they're paying, they both ought to be able to work it out? And if they reach that "phooey" sort of conclusion, what do they do next?

It's important to keep in mind that backchannel downloading hasn't yet done to television what it did to music, but it's certainly something that a subset of people can be expected to do, and that some will undoubtedly feel more justified in doing when they're already feeling overcharged for cable and aren't even getting the channels they're expecting to get. Feeding into the downloading phenomenon — even if people just figure they're only doing it for Breaking Bad until AMC and Dish make up, for instance — is problematic for both content providers and cable providers. So every fee dispute has more than a whiff of cutting off your nose to spite your face. (Perhaps in part to gain goodwill and in part to stave off experimentation with downloading, AMC has established a special site to allow Dish subscribers to stream the premiere live on Sunday night, but it sounds like that won't continue beyond this week.)

None of this is to suggest these are easy problems to solve, or that, in fact, both sides of every dispute are equally at fault. It's only to suggest that it's probably futile to try to come out ahead rather than, at worst, less behind than the other guy. There are plenty of people who are furious at their cable providers (you can find them on Twitter whenever you like) because the cable providers are the ones they send their money to. But if you told those people the alternative was another raise in their cable bills, would they still side with the networks who want bigger increases?

It's widely assumed that somewhere down the road, we're going to be looking at a very different model for television viewing, in which more people will obtain the shows they want when they want for the platform they want, and that the traditional cable model will matter much less. So-called "cord-cutting," where people who like television nevertheless discontinue cable and go with online and a la carte offerings, isn't yet widespread, exactly, but it has to become a lot more appealing when you feel like the $150 you're paying for cable doesn't even keep you in Jersey Shore reruns.

Of course, that's one of the advantages of Viacom pulling some of its programming from online; sharply cutting legal online methods of getting shows might conceivably, in the short term, make cord-cutting less attractive. But it feels painfully temporary. Consumers have shorter and shorter fuses about not getting the thing they want when they want it — even when they haven't paid for it, let alone when they have. The PR wars continue, but nobody's going to sit around parsing fee increase percentages if they can't see what the fallout is from that you-know-what sequence of events that happened in the Breaking Bad season finale.