Accessibility links
Chewing Chia Packs A Superfood Punch You might know them best in pet form, but the tiny little seeds have moved beyond their terra cotta figurines to become an increasingly popular health food. Wayne Coates writes about the benefits of chia seed in Chia: The Complete Guide to the Ultimate Superfood. 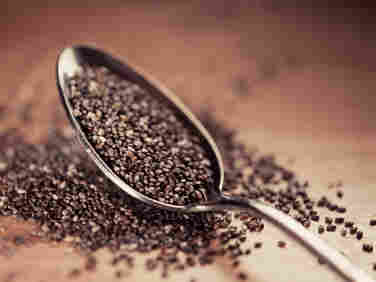 The chia plant is "a petite nutrient-packed powerhouse" writes Wayne Coates. There is evidence that the Aztecs used the seeds as early as 3,500 B.C. iStockphoto.com hide caption 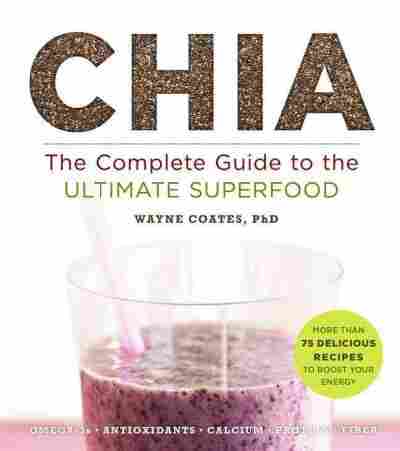 The Complete Guide to the Ultimate Superfood 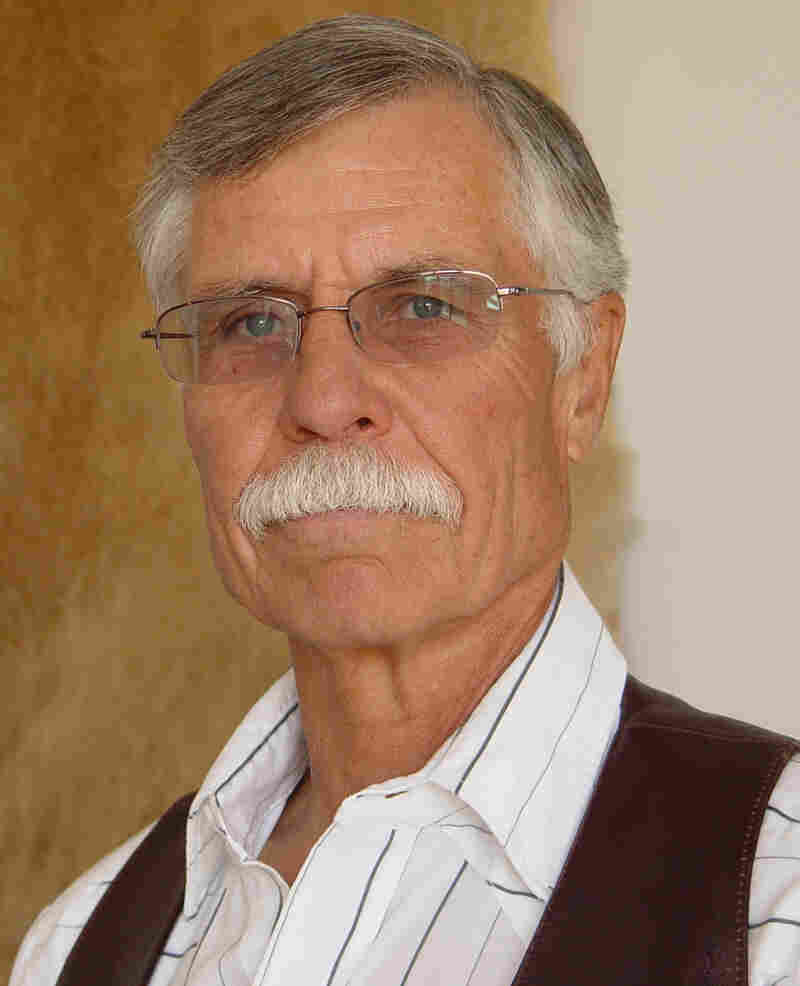 Wayne Coates is a professor emeritus at the University of Arizona and an ultra-runner. He first encountered the chia plant more than two decades ago. Sterling Publishing/ hide caption 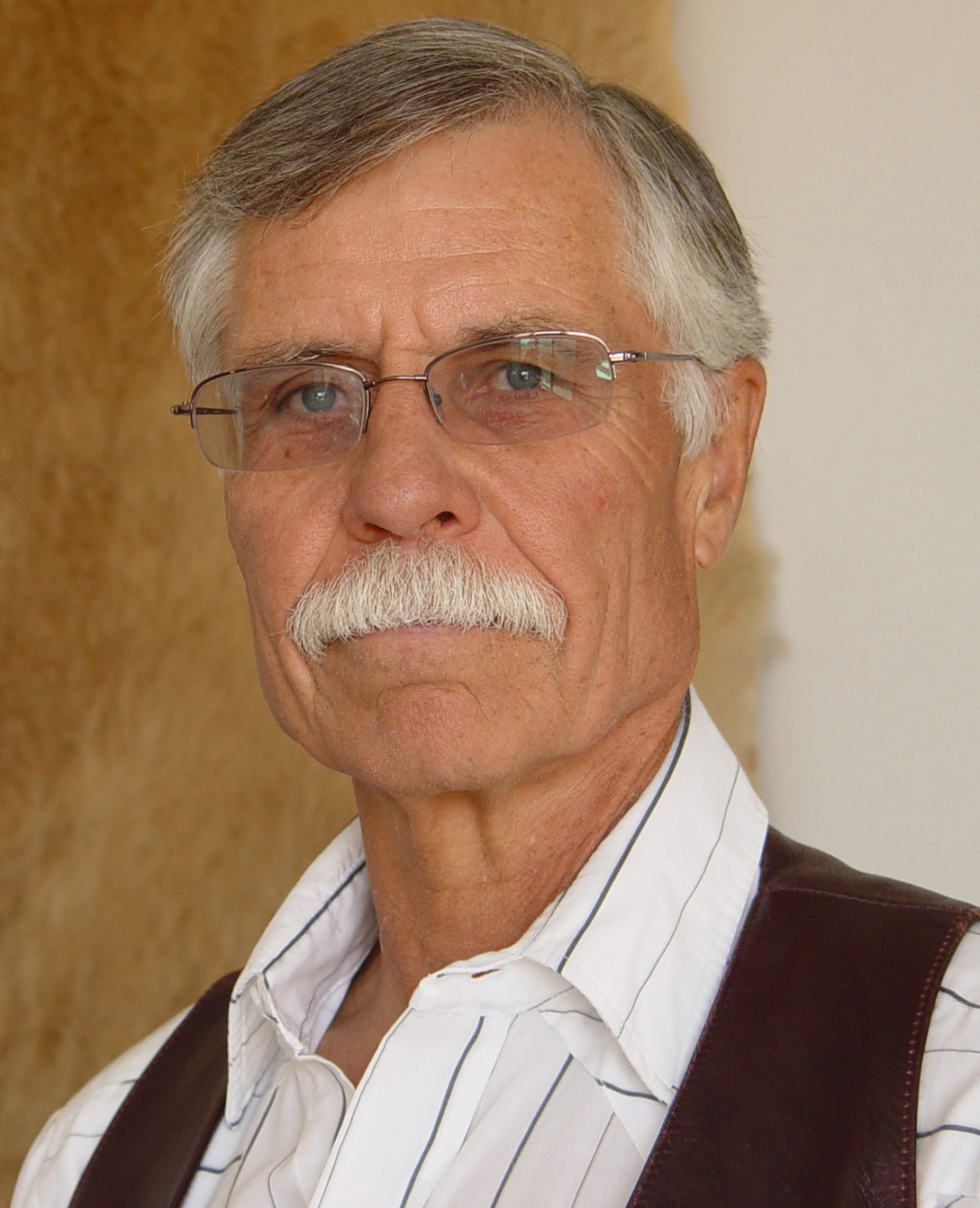 Wayne Coates is a professor emeritus at the University of Arizona and an ultra-runner. He first encountered the chia plant more than two decades ago.

When you hear the word chia, you probably think of chia pets. Maybe you even mutter that catchy slogan: "ch-ch-ch-chia."

Or maybe not, but lately, chia seed has been getting buzz beyond those terra cotta figurines. It's becoming a popular health food. Rich in fiber, protein and the highest plant source of Omega 3s, the little seeds pack a major nutritional punch.

Wayne Coates grows and sells chia seeds and has a book called Chia: The Complete Guide to the Ultimate Superfood.

He's also an ultra-runner. In his free time, he goes on really long runs — some 100 miles long. He keeps chia seeds in a film canister to pour in his mouth along the way.

He tells weekends on All Things Considered host Guy Raz that chia has long been known as a runner's food.

"An example is the Tarahumara Indians of the Copper Canyon in Mexico. They've been known as the "running Indians" and they have used it for years," Coates says. "The Aztec warriors used to carry it on their campaigns and it is said that that's really what they ate; it gave them sustained energy."

Coates says chia slows down digestion, so an energy boost can kick in later on.

The seed, native to south Mexico and Guatemala, was a staple among the Aztecs, so why was it forgotten for so long? Coates points to the Spanish invasion 500 years ago.

"The Spanish of course, never heard of it, didn't know what it was," he says. "And they pushed the natives to produce foods that [the Spanish] were familiar with."

Coates says it may also have to do with the Aztec's religious ceremonies.

"[The] main ceremony of the Aztecs turned out to be just at the same time as Easter," he says. "They actually made statues out of the chia flower and used it like a communion. So the Friars were kind of horrified about this and it was just pushed aside."

Coates is an agricultural engineer. He was seeking a profitable crop for Argentinian farmers to grow in 1991. He found chia was easy to grow and became convinced of its potential as a health food.

In recent years, chia has taken off in the U.S., but will chia seeds move beyond health food trend to reach mainstream acceptance? Superfood is an unscientific term and no single food can deliver miracles, but Coates doesn't think it's a fad.

"Add it to anything. I mean, some of our customers put it on their ice cream," he says. "We put it on our salad, I put in my orange juice. You can put in your yogurt. I like crunchy peanut butter sandwiches, sprinkle it on, you'll have a little more crunch."

Bean burgers make a fast, casual and tasty meal that is high in protein and fiber and low in fat. Go ahead and make this recipe your own: Play around with the veggies and seasonings and experiment with other types of beans — you can use kidney and cannellini beans, chickpeas, or even lentils. 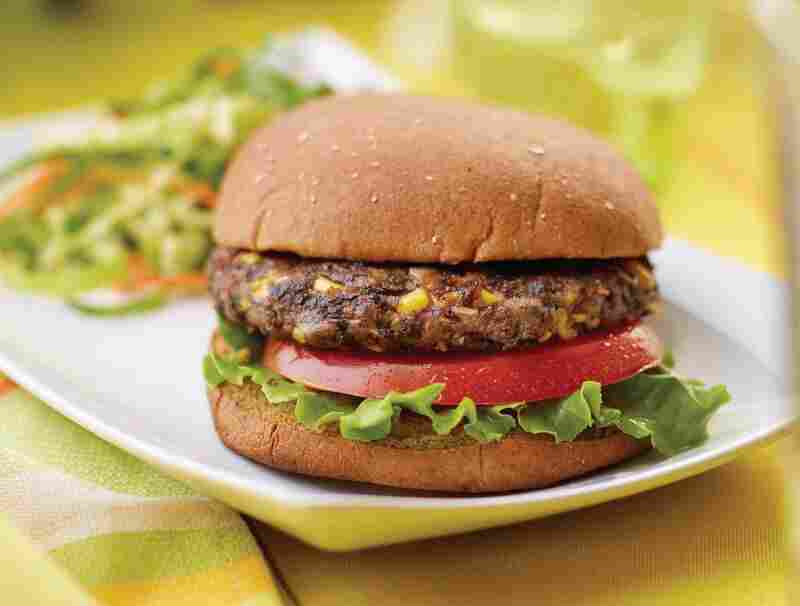 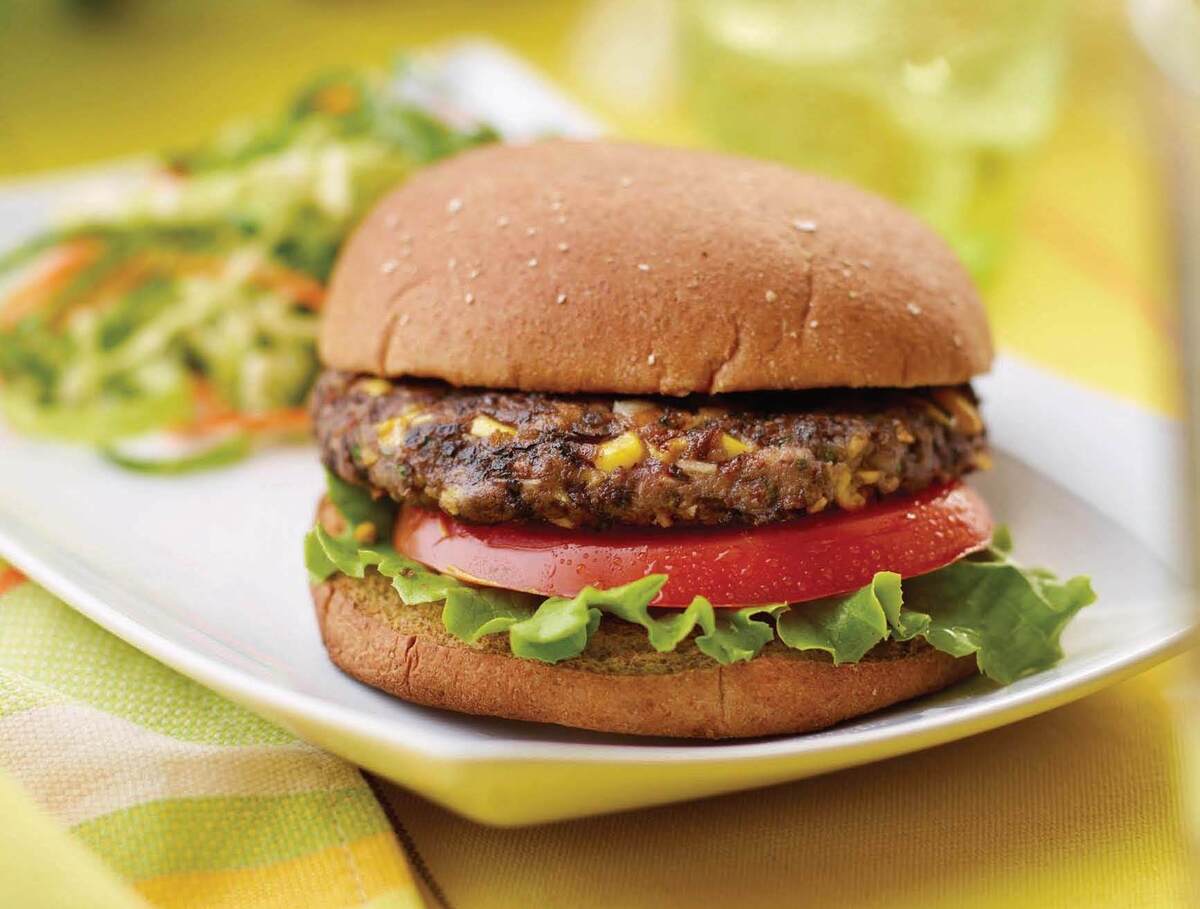 1. In the bowl of a food processor or high-speed blender (such as a Vitamix or Blendtec), pulse the ingredients until blended. Do not over-process; you do not want to liquefy!

2. Form the mixture into patties.

3. Heat the coconut oil in a frying pan over medium heat.

4. Cook the patties until golden, about five minutes. Flip and repeat.

5. Alternate cooking method: Preheat oven to 325F. Place the patties on a lightly oiled baking sheet and cook until golden, 12 to 15 minutes, turning halfway through cooking.

6. Serve on hamburger rolls with the condiments of your choice.

1. Pour the water into a sealable plastic or glass container. Slowly pour chia seeds into water while briskly mixing with wire whisk.

3. Let the mixture stand about 10 minutes before whisking again. Seal the container and store mixture in the refrigerator for up to two weeks to use as needed. Whisk before using. Note: Soaking in water will soften the chia seeds, but they will still be slightly crunchy.

Read an excerpt of Chia