Accessibility links
LCD Soundsystem's Final Bash, Relived The band's marathon farewell show, and frontman James Murphy's conflicted thoughts on breaking up, are captured in the new documentary Shut Up and Play the Hits. 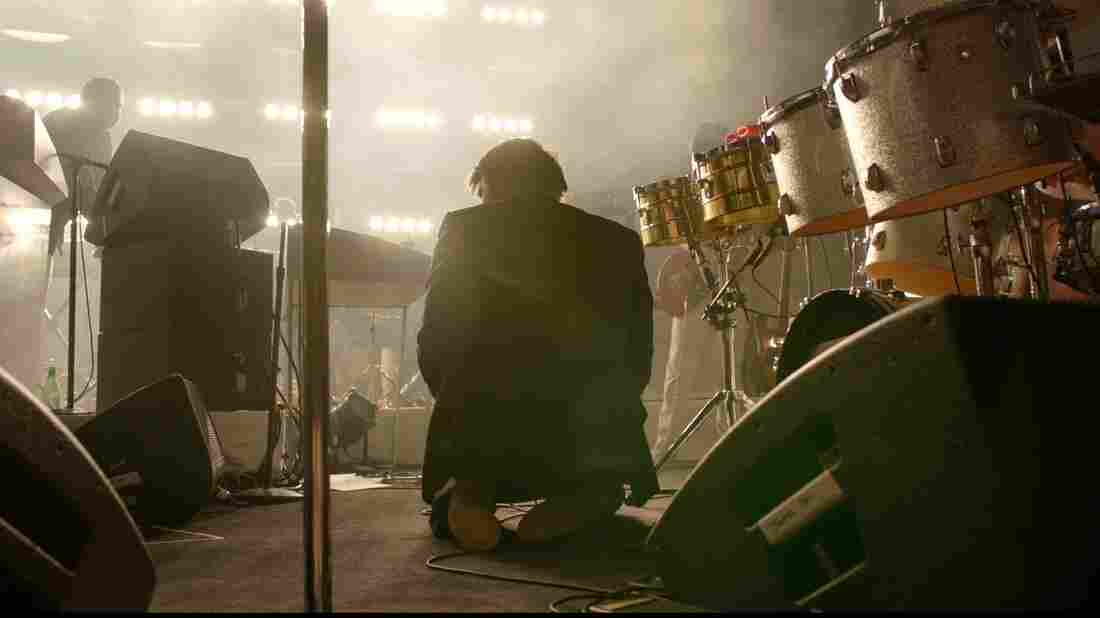 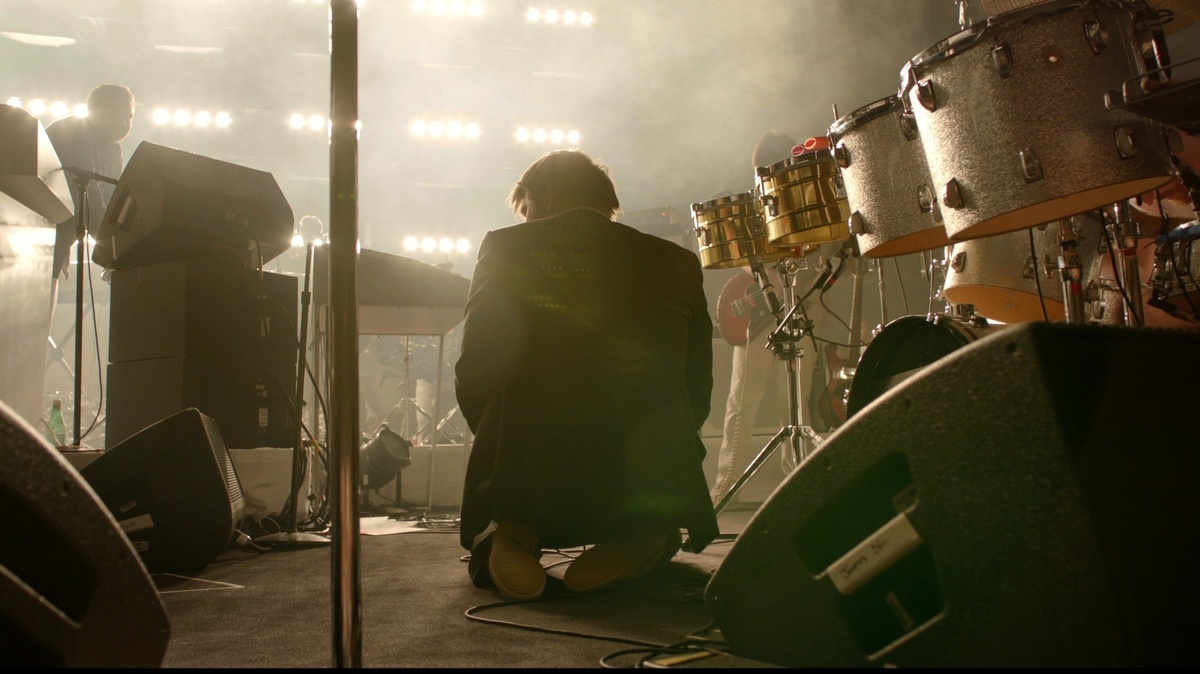 For an indie band, it seems almost impossible to achieve massive commercial success without losing credibility. LCD Soundsystem may have figured out the secret.

The New York band, mostly through the efforts of its frontman, James Murphy, has a sound that's not quite electronic, not quite punk rock and not quite dance. (Whatever it is, though, it makes you want to dance.) The lyrics — poignant, ironic, revealing — add to the appeal. It's a marketable appeal at that: Two years ago the band's third album, This Is Happening, debuted in the Billboard Top 10.

Of course, other indie bands have cracked the top of the charts now and then. Here's the thing that makes the members of LCD Soundsystem different from just about anyone else at the top of their game: They quit. Three albums in, with sold-out shows and overwhelming critical acclaim, Murphy pulled the plug on it all.

The decision was complicated. Murphy acknowledges as much in a new documentary called Shut Up and Play the Hits, which will play in theaters for one night only on July 18. The film follows LCD Soundsystem through its final concert, a nearly four-hour, sold-out affair at Madison Square Garden last April. It also tracks Murphy offstage, winding down and reflecting during the band's final days.

"I don't want to be a famous person — I like riding the subway, I like eating food, I like being a normal person," Murphy tells an interviewer at one point. "I'm 41 — I don't think I could adjust to the kind of weird dichotomy. But is that a good enough reason? If you believe in your band and you claim to like music, and you claim to like making music for people, is that a good enough reason to quit?"

Will Lovelace and Dylan Southern are the directors of Shut Up and Play the Hits. In the full version of this segment, they share stories with NPR's David Greene about the making of the film, as well as their own perspective on the end of LCD Soundsystem. To hear the interview, click the audio link on this page.