Accessibility links
In Bankruptcy, American Airlines Looks At All Options American Airlines is acknowledging that a merger with US Airways is a possibility as it works its way through bankruptcy. American's pilots and other unionized employees are pushing the merger option. 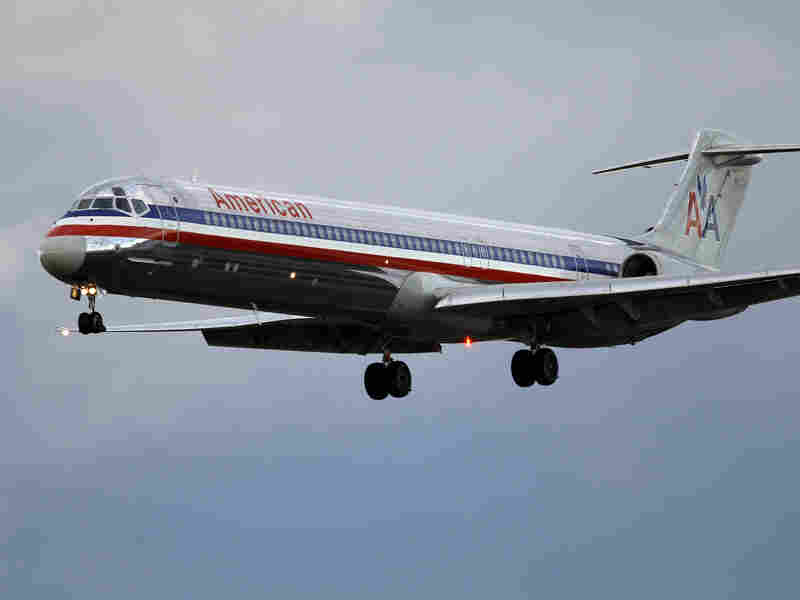 Will American emerge from bankruptcy as a stand-alone airline, or will it merge with US Airways? An American spokesman says it's considering all options. Matt Rourke/AP hide caption 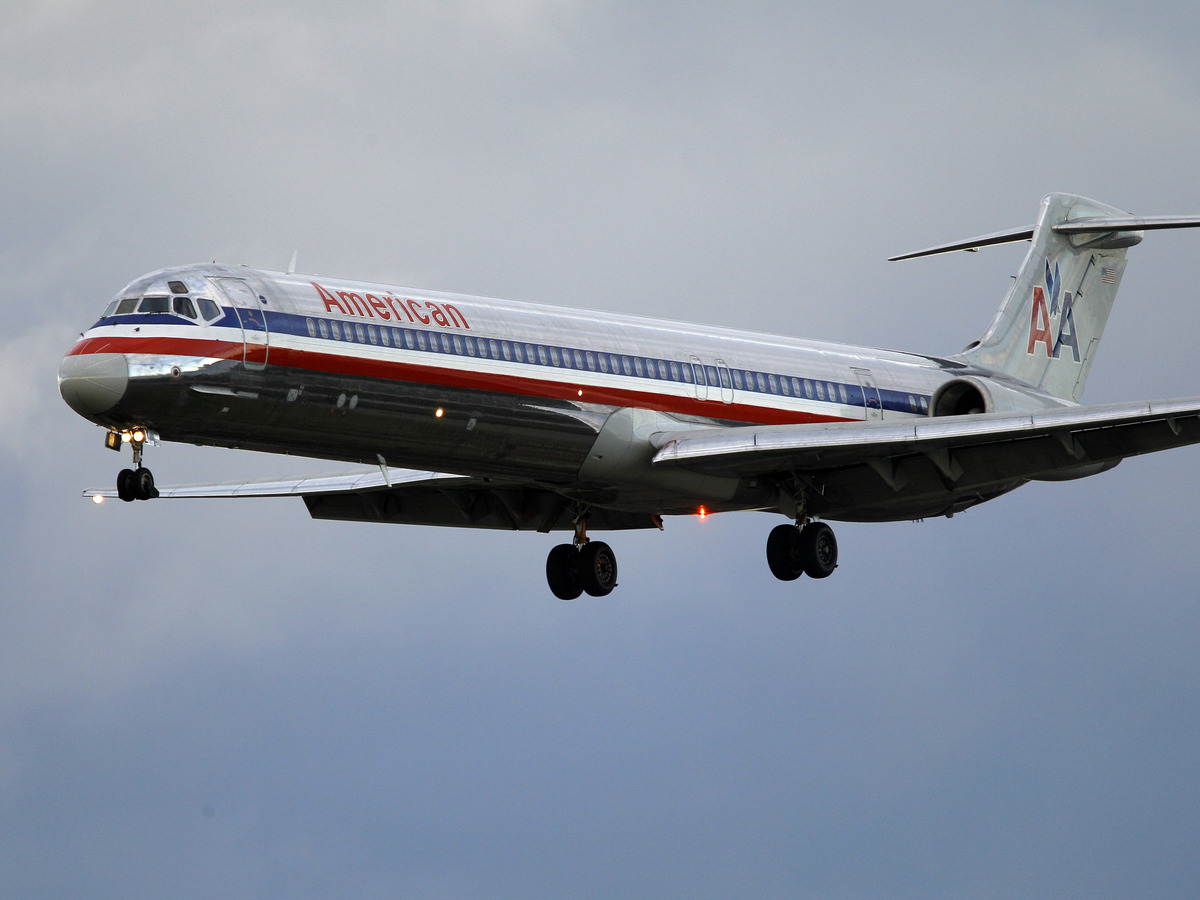 Will American emerge from bankruptcy as a stand-alone airline, or will it merge with US Airways? An American spokesman says it's considering all options.

Imagine going into bankruptcy with billions of dollars in cash still in your bank account. That's what American Airlines did last November. The thinking was that management would gut the company's pensions and union contracts and emerge from bankruptcy ready to compete.

But then US Airways said it could take over American and be profitable, and it wouldn't have to hurt American's employees nearly as bad in the process. American's pilots, mechanics and flight attendants loved that idea.

James Little is the president of the Transport Workers International Union of America. His 26,000 members who work at American are still going to be giving back in these newly renegotiated contracts. But it's going to be better than American first proposed.

"In one group, the fleet service alone, which is a little over 12,000 members, we were saving about 4,000 jobs. In fact, we were keeping about another 27 cities open that American had chosen to close," Little says.

While American Airlines could very well emerge from bankruptcy a healthier stand-alone airline, there are quite a few analysts who believe that if it really wants to compete successfully with United and Delta, American needs to merge.

American spokesman Bruce Hicks says it's looking at all options. "American Airlines is committed to the best outcome, whatever that outcome might be, for all stakeholders involved, and particularly our employees, all employees at every level — management, nonmanagement, union, nonunion alike," Hicks says.

The New York Times reported that American's management team stands to make between $300 million and $600 million in bonuses if American Airlines emerges from bankruptcy as a stand-alone company, and that only after the giant payday has been pocketed will the inevitable merger with US Airways be allowed to go through.