Accessibility links
Piecing Together Stories Of Families 'Lost In Slavery' In Help Me to Find My People, Heather Andrea Williams uses artifacts from the post-Civil War era to explore the emotional toll of separation on families during slavery, and of their arduous journeys to reconnect. 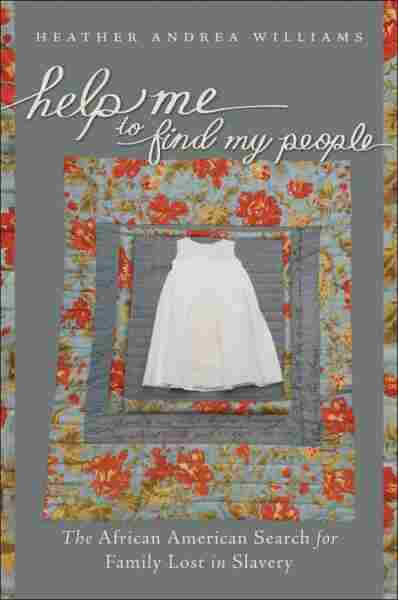 Help Me to Find My People

The African American Search for Family Lost in Slavery

For decades, slavery tore apart African-American families. Children were sold off from their mothers, and husbands were taken from their wives. Many desperately tried to keep track of each other, even running away to find loved ones. After the Civil War and emancipation, these efforts intensified. Freed slaves posted ads in newspapers and wrote letters — seeking any clue to a family member's whereabouts.

In Help Me to Find My People, author Heather Andrea Williams examines the emotional toll of separation during slavery and of the arduous journey many slaves took to reunite their families.

Williams uses letters, public records, slave narratives and other historical documents to re-create the wrenching scenes of separation that happened on plantations and farms, in marketplaces and on auction blocks.

Williams talks with NPR's Jennifer Ludden about the stories of struggle, resilience and hope.

On the experiences of children separated from their parents

"What I found was that often they said that, 'As a young child, I had no idea that I was a slave. I just didn't know. I was a child playing in the yard, maybe doing some small chores.'

"And then it was at the moment that an owner died or when the enslaved people got word that an owner was deeply in debt, that the people in the slave quarters, in the small slave community on that plantation, began to worry and to cry. ... 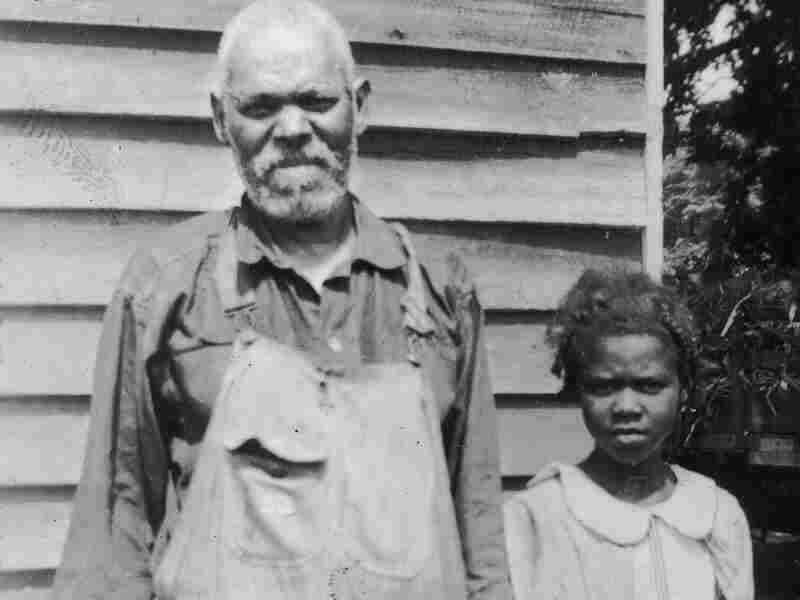 While many families were ripped apart, some were preserved. Charlie Crump, a former slave from North Carolina, kept ties with his granddaughter. Library of Congress, Prints and Photographs Division hide caption 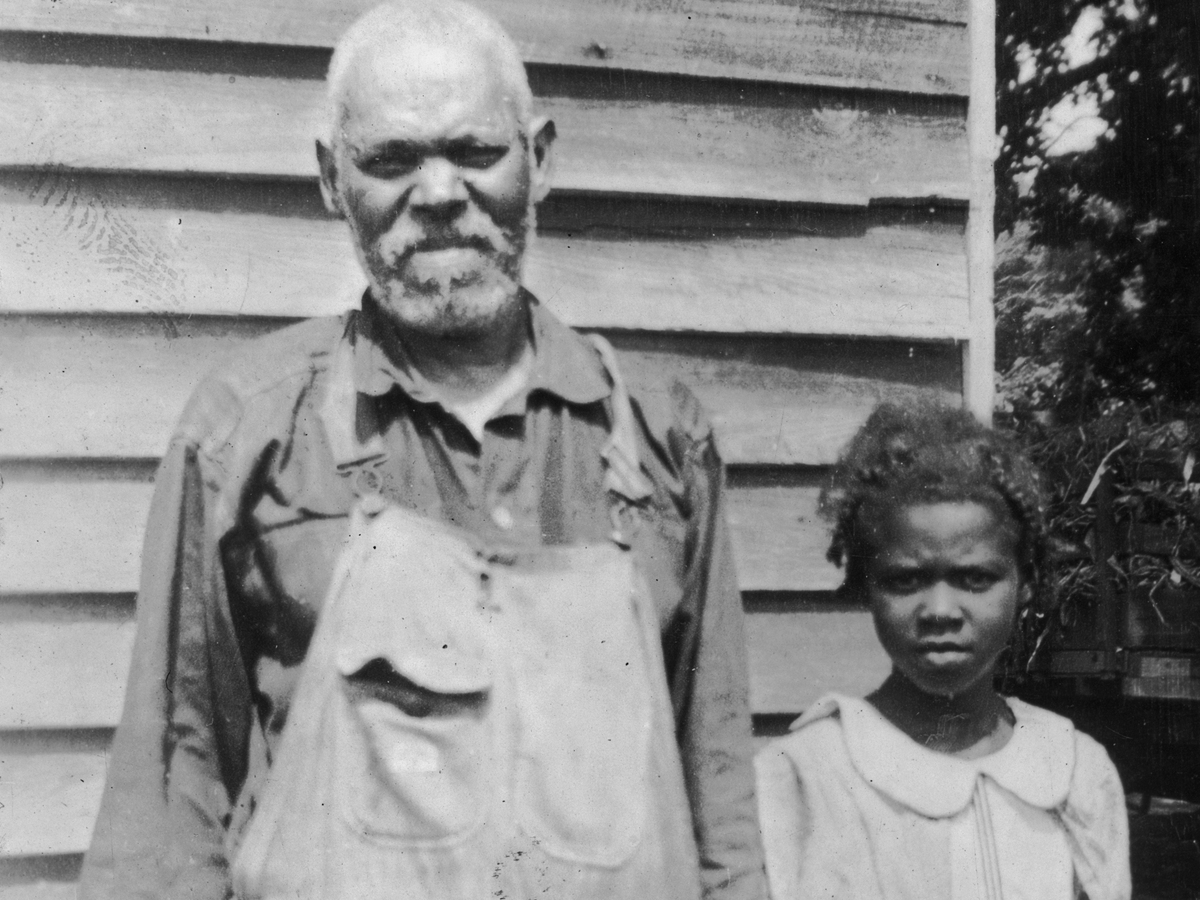 While many families were ripped apart, some were preserved. Charlie Crump, a former slave from North Carolina, kept ties with his granddaughter.

"And so the children began to realize, through this impending separation, that they were slaves and that being a slave meant that you could be sold. ... The pathos is, it's profound. They describe scenes of separation in which a mother just throws herself on the ground. She's begging an owner or a trader to keep her with her children, or, 'Just let me keep even one of my children.' "

On marriage contracts during slavery

"The idea was that marriage is a contract, and that as enslaved people, these were not people who could — they were not legal persons. They could not enter into a legally binding contract. And if they had been allowed to enter into a contract, then an owner could not have separated a husband from a wife, sow them apart. And so owners wanted to keep all power to themselves. These people, they had invested money in these people who became their property. And so the people had no legal will. ...

"So this is something that an owner might allow particular people to get married — in fact, encouraged marriage — because they knew that marriage would bind people to a plantation, that if you had loved ones, if you had a wife and children, you were less likely to try to escape. 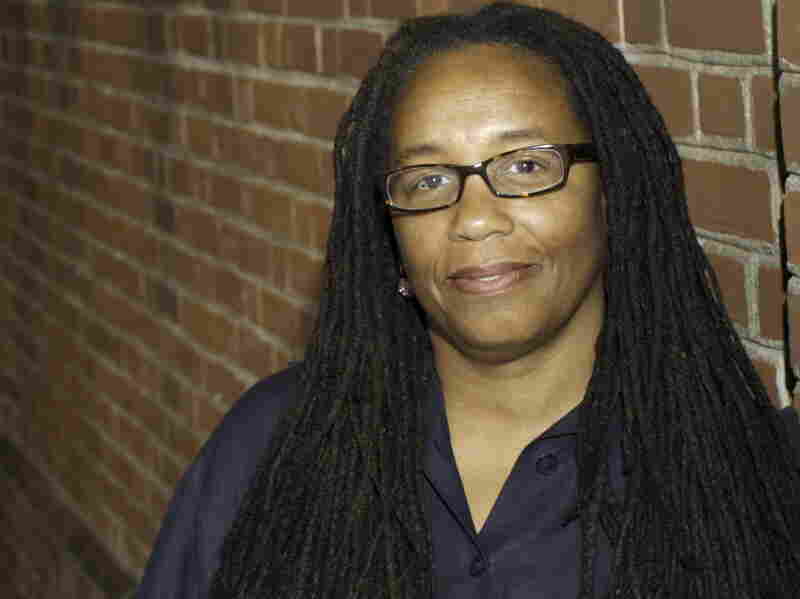 Heather Andrea Williams is a professor of history at the University of North Carolina, Chapel Hill. She is also author of Self-Taught: African American Education in Slavery and Freedom. Clay Williams hide caption 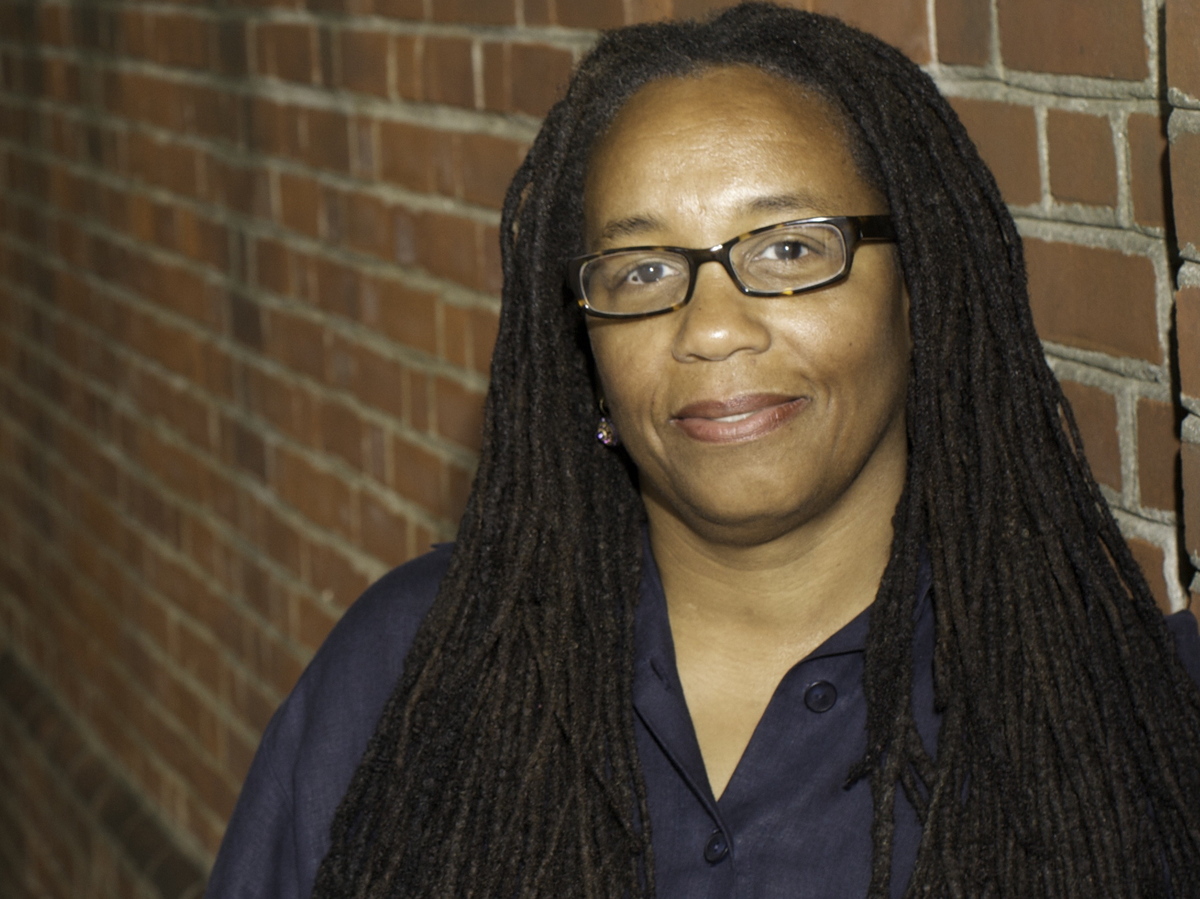 Heather Andrea Williams is a professor of history at the University of North Carolina, Chapel Hill. She is also author of Self-Taught: African American Education in Slavery and Freedom.

"So they performed these wedding ceremonies, but the marriage was not legal. It was not binding on the owner, and the owner could split people apart at will."

On the challenges of reunification

"Sometimes when people did find each other, you have these really awful situations. ... I talk about a woman who had to make up her mind which husband she would be with. And she decided to be with the one who had no one else, she said, but it was a struggle for them.

"A parent would be searching for a child, but that child was no longer eight years old. The child is 28 years old. And so you have an image in your mind of your young son or daughter, but really that person is someone else. Children might find their mothers — a mother comes back to claim her son, and he says, 'I don't know you; I thought this woman who raised me was my mother.' And then he says, you know, his mother spoke to him and she held him, and eventually he came to realize that this was indeed his mother and that she loved him."

Read an excerpt of Help Me to Find My People