Accessibility links
For Jobs, Some Young Lawyers Are Keepin' It Rural Recent law school grads are facing one of the worst job markets in decades. But there's one place where law firms are hiring — rural America, where some counties are served by just one or two attorneys. Now some law schools in Iowa and Nebraska are trying to encourage their students to reconsider practicing law in small towns. 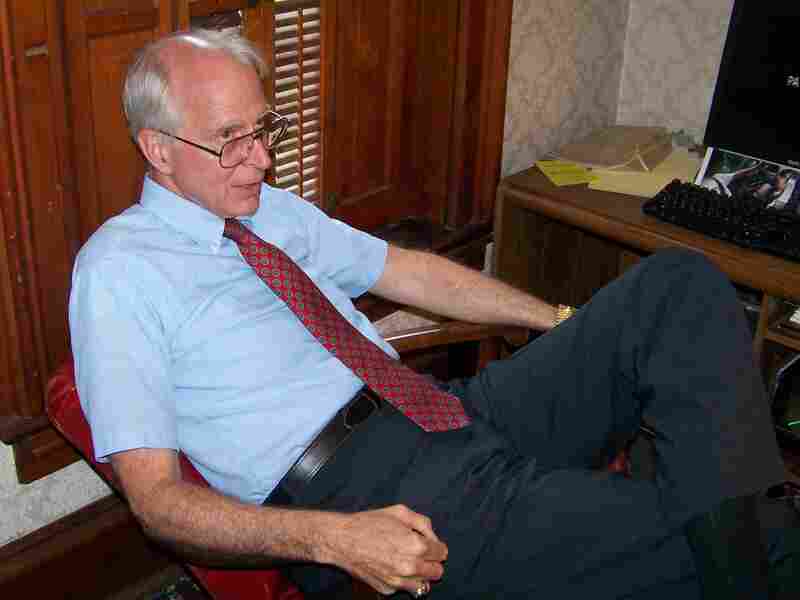 Attorney John Pabst, 66, does not have an associate ready to take over his practice in Albia, Iowa, after he retires. He is mentoring a law school student who is interning with him this summer with hopes the young attorney will decide to move to the area. Sarah McCammon/For NPR hide caption 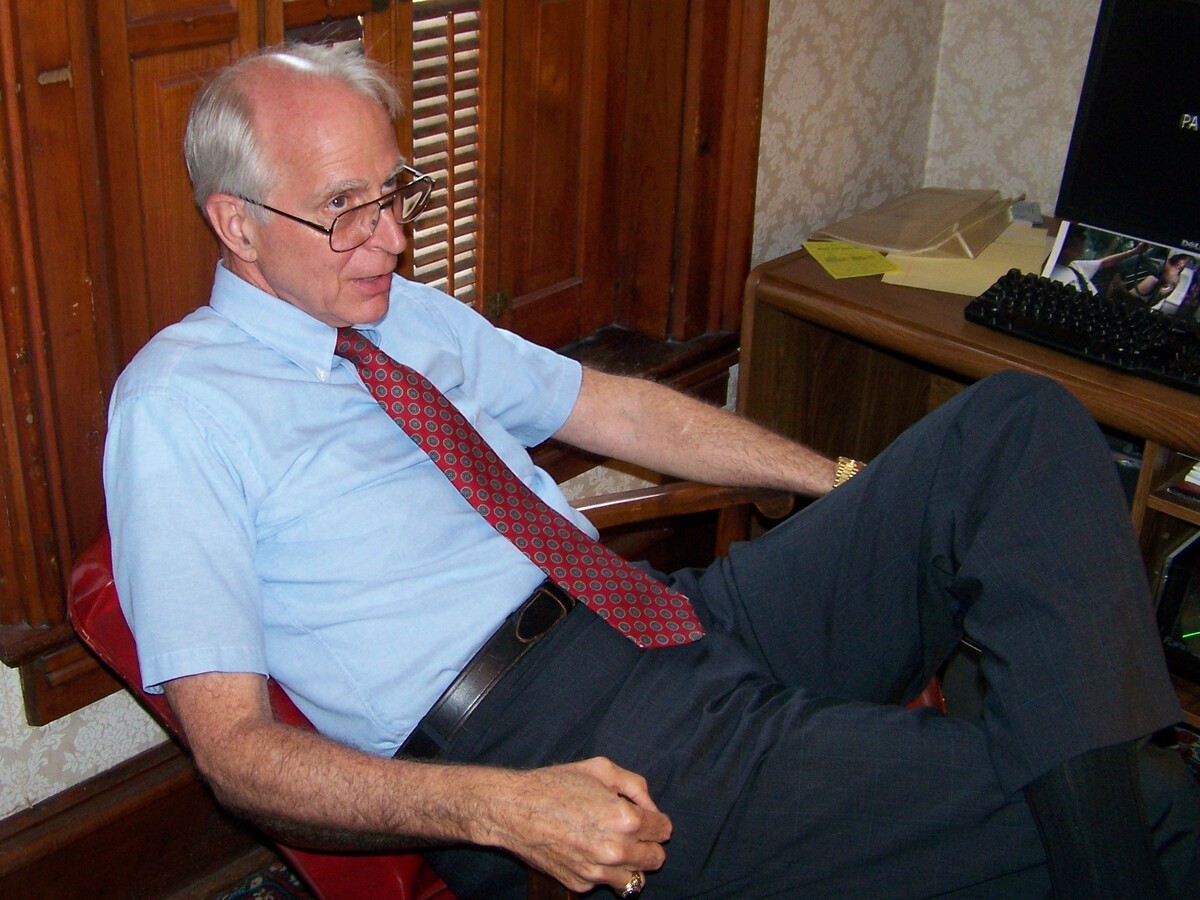 Attorney John Pabst, 66, does not have an associate ready to take over his practice in Albia, Iowa, after he retires. He is mentoring a law school student who is interning with him this summer with hopes the young attorney will decide to move to the area.

Plenty of young aspiring lawyers dream of landing a job at a high-powered, big-city firm after graduation. So an internship in a sleepy, rural town might not sound like a dream summer job. But that's just what three law schools in Iowa and Nebraska are encouraging their students to consider.

With recent law school grads facing mountains of debt and one of the worst job markets in decades, practicing law in smaller towns is becoming more attractive for some young lawyers.

Kay Oskvig just finished her first year of law school at the University of Iowa. She is part of a new program offered by her school, along with Drake University in Des Moines, Iowa, and Creighton in Omaha, Neb., that pairs a handful of law students with rural firms across Iowa.

Oskvig grew up in a small town, but she says she had not thought about practicing law in one until she landed an internship at the law office of Phil Garland in Garner, Iowa, population 3,129. Garland, Oskvig's mentor this summer, has been practicing law in Garner for more than three decades. He started before his 22-year-old summer intern, Oskvig, was even born.

Garland also serves on the Iowa State Bar Association committee that organized the internship program, which the group is hoping to expand next year. He describes it as a "kick-the-tires program."

"You get a chance to know the student. You get to have the chance to ... see if you've got a good relationship between the two of you [and if the student likes] the town," he says.

The American Bar Association has not collected data on rural law firms in more than a decade. But as younger professionals gravitate toward urban life, Garland says, many older, small-town lawyers are nearing retirement with no one to fill their shoes. Some areas have just a few attorneys for an entire county.

About three hours south in Albia, Iowa, John Pabst works out of an old Victorian house. He doesn't have anyone waiting in the wings, so he has also taken on a law student this summer who will have to adapt to the small town.

"If you're a single person, Monroe County, Iowa, unless you have local connections, is not what I would call a hot spot for social activity," Pabst admits.

But many recent law grads cannot afford to be quite so picky. A report from the National Association for Law Placement last year called the market for entry-level lawyers the worst in 30 years. Fewer than half found jobs in private firms.

William Henderson, a law professor at Indiana University who blogs about the legal profession, says it's a different world in rural areas. But small towns can offer more opportunities for new grads if they expand their idea of what their first job should be like. Many law grads may envision landing a job in an urban area where "everybody looks good and there's clever banter," Henderson explains. "[But] there aren't that many work settings like that."

Henderson says he has seen former students set up small-town practices relatively soon after graduating. The pay isn't as high as a big-city law firm, but neither is the cost of living.

In Garner, Oskvig says she's getting hands-on experience working on a variety of cases with a veteran attorney — and even getting paid — while many of her classmates are unpaid interns with large firms. And she isn't stressing about her social life, either.

"I think there are places to meet people. There are always opportunities," Oskvig says. "Instead of at a bar or social hour on a Friday night, you might be set up by somebody's grandmother. So it's a kind of a different way of doing things."

While she still has two years to go before she makes up her mind, Oskvig says her path to the law career she wants just might wind through a small town.