Accessibility links
African Politics, And Afros, In 'My First Coup D'Etat' Ghana's Vice President John Dramani Mahama has written a new memoir of growing up during what he calls Africa's "lost decades," the dfficult years after independence. It's not all politics, though: Mahama also writes about enjoying James Brown and traditional village dances. 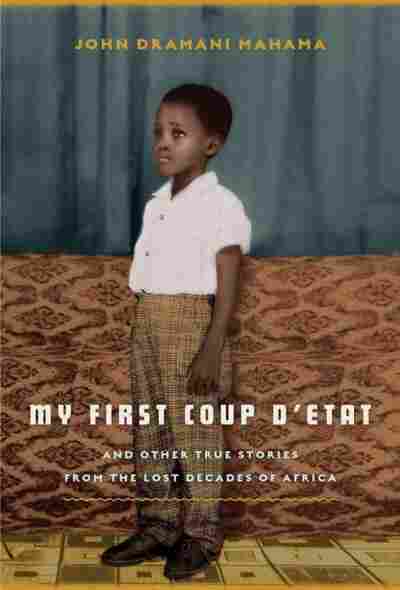 John Dramani Mahama is the vice president of Ghana and the author of a new memoir with one of the most eye-catching titles you'll see all year — My First Coup d'Etat: And Other True Stories from the Lost Decades of Africa.

The title refers to the 1966 military coup that overthrew Ghana's first president. Mahama was 7 years old, and his father, a minister in the government, was imprisoned for more than a year. Mahama tells NPR's Renee Montagne that Africa's "lost decades" lasted from the late 1960s to the 1980s, after the initial euphoria of independence passed.

"Africa had become plagued by coups and violence, and dictators were taking over from civilian governments," he says. "Most African countries went under military regimes. The Cold War was at its height. This is a period that is not well-documented in our literature, and yet that was the period where most of us were growing up ... forming our consciousness."

The book presents both Mahama's urban life with his father, and his experiences in his mother's village. Before the coups began, Mahama recalls a happy life picking fruit and climbing trees with his siblings, fishing in the river and hunting in the bush, cooking their catch over a fire — despite the occasional terrifying snake encounter.

And his life as a teenager in the city bore some striking resemblances to the lives of American teenagers. "There's a very strong Western influence, jazz, rock 'n' roll, the various pop singers, James Brown," Mahama says. "We particularly liked the Jackson Five, you know, because these were brothers from a family, and we kind of cast ourselves in the same mode — we wore big Afros like Michael." 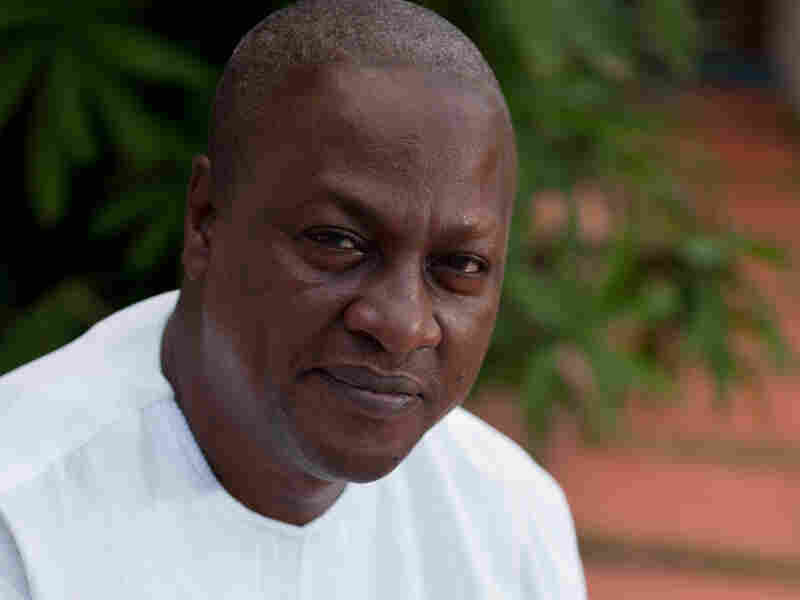 John Dramani Mahama is the vice president of the Republic of Ghana. Steve Ababio/Bloomsbury hide caption 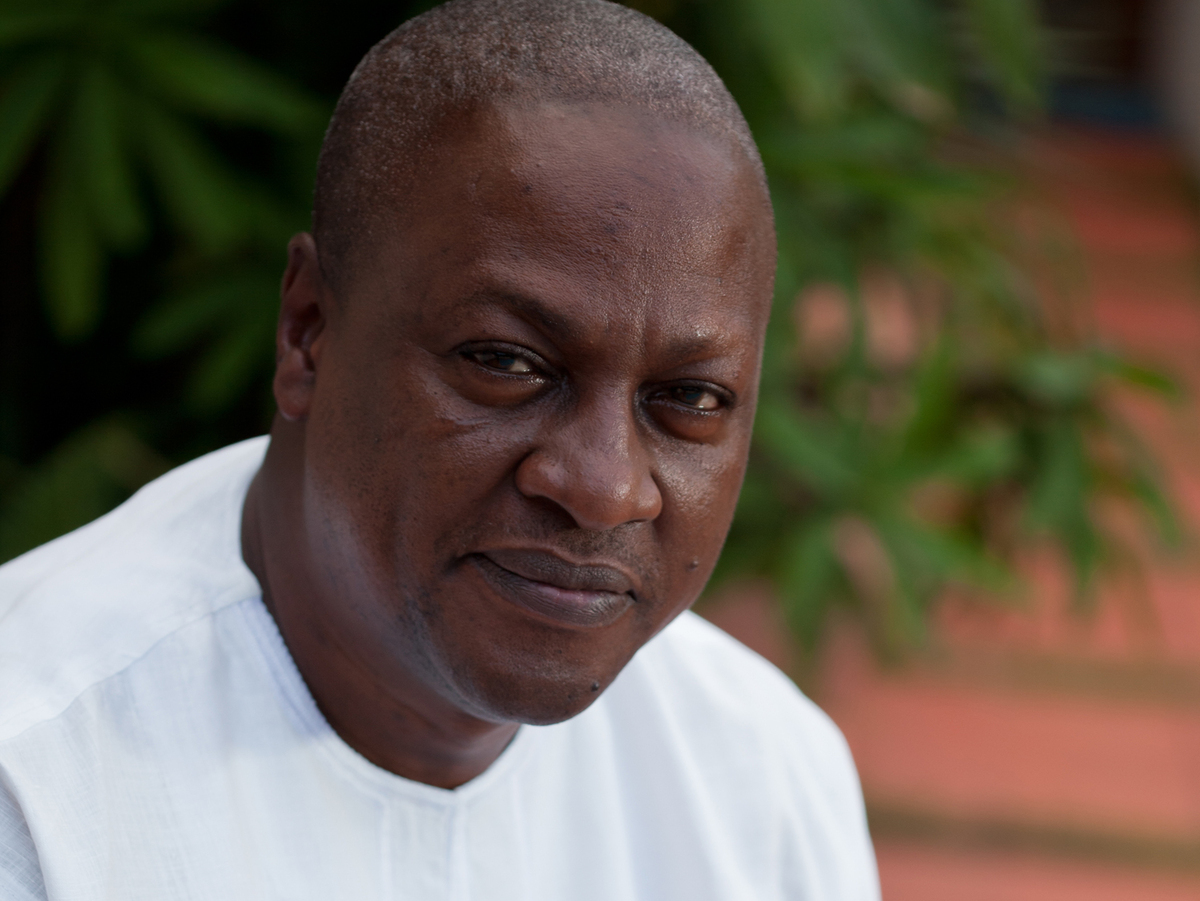 John Dramani Mahama is the vice president of the Republic of Ghana.

But in addition to Western bell bottoms and platform shoes, Mahama says, he also had beautifully embroidered African dashikis and attended full moon dances out in the villages. "It was like a mix, a mix, a melting pot of culture," he says. "But as the villages got electric power, the culture that had existed disappeared at the flick of the switch. If you live in the city where there's lights, unless you look up at the sky, you don't even remember that the moon is full."

Mahama's years of listening to James Brown and going to full moon dances ended abruptly with another, much bloodier coup in 1979. "A lot of people were arrested and detained, you know, there were all kinds of incidents involving torture," he recalls. "There was famine, there was drought, there was a shortage of electricity," and shortages of all kinds of consumer goods.

But the situation began to improve in the mid-1980s, Mahama says. Now, he says, Ghana has made a lot of progress: "School enrollment is like at about 97 percent, and we've been having successful elections, we're going to hold a state election in December of this year, and the future looks much brighter now than it did in the past."

Read an excerpt of My First Coup D'Etat