Accessibility links
Ravi Coltrane, 'Spirit Fiction': A Noble Sound, Witness To Its Heritage The jazz musician didn't make his burden any lighter by choosing to play tenor and soprano saxophones — the same instruments his father, John Coltrane, indelibly stamped. But critic Kevin Whitehead says he speaks in his own voice on the album Spirit Fiction. 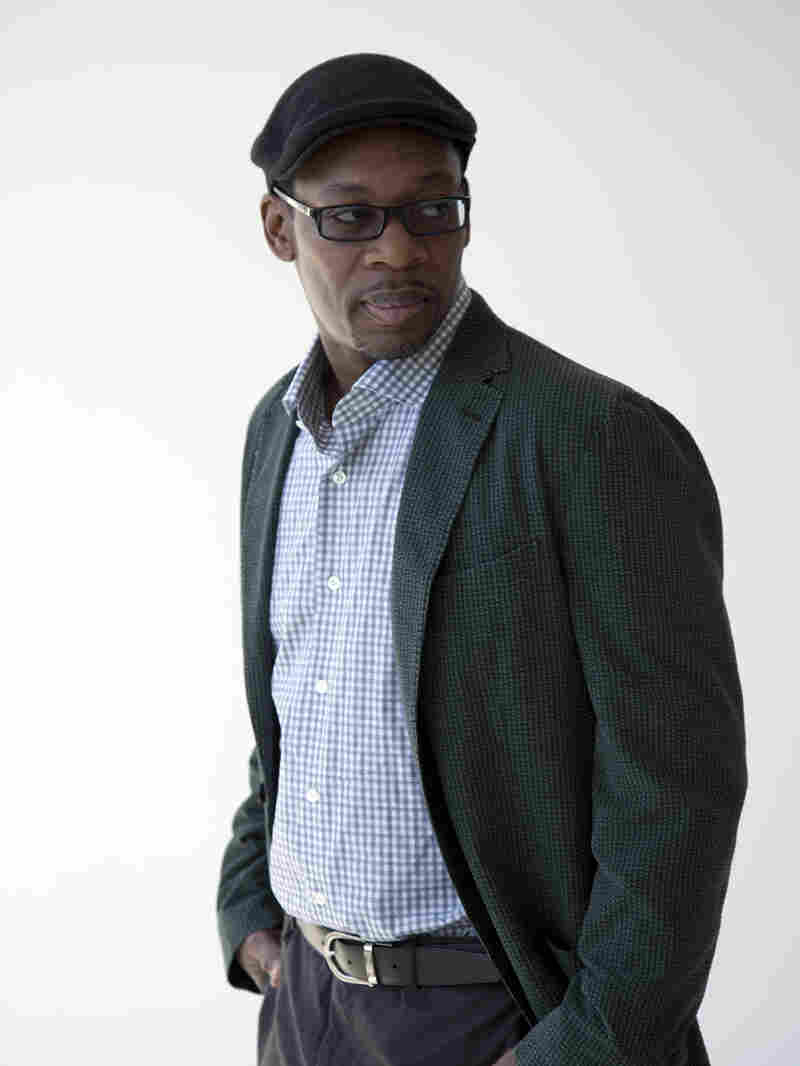 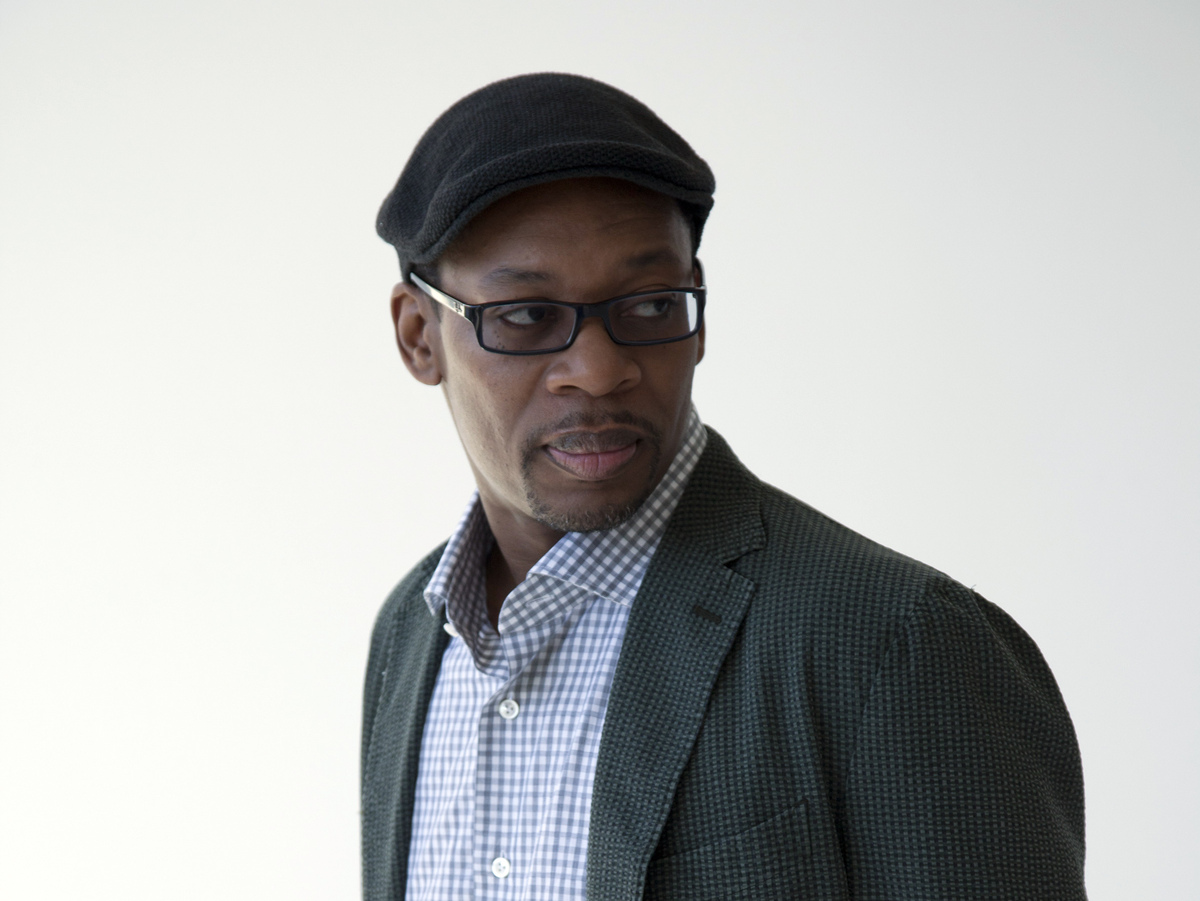 The jazz musician Ravi Coltrane, 47, didn't make his burden any lighter by choosing to play tenor and soprano saxophones — the same instruments his father, John Coltrane, indelibly stamped with his influence.

Ravi knew early he needed his own voice. On tenor, he has his own ways of bending and inflecting a note, applying flexible vibrato. Even when his noble sound bears witness to his heritage, Ravi Coltrane can draw on his father's language and make it his own.

On tenor or liquid-mercury soprano sax, Ravi Coltrane is no nostalgist. He's a musician of his own era, like his longtime bandmates, pianist Luis Perdomo, bassist Drew Gress, and E.J. Strickland, crisp contemporary drummer who goes easy on the ride cymbal, to get a dryer sound. Even when the music's agitated, the players leave room for the listener to breathe. You can hear as much on "Cross Roads," a recording that isn't your father's soprano sax feature.

"Cross Roads" appears on Ravi Coltrane's new album Spirit Fiction. For a few tracks here Coltrane reconvenes an older quintet including trumpeter Ralph Alessi. On Alessi's tune "Yellow Cat," the horns play straight through Geri Allen's two-minute piano solo, an oddball move. You think they'd be in her way, but the background horns help you hear how Allen weaves through and around the harmonies.

Ravi Coltrane tweaks the two band lineups on his new album, to allow for one-off combinations from duo to sextet, without losing his focus. He also works in a couple of guest shots by producer and likeminded tenor saxophonist Joe Lovano, on tunes by Paul Motian and Ornette Coleman.

For all the musical chairs, there's a depth and seasoned quality to Spirit Fiction that befits an artist approaching 50. But Coltrane doesn't like things too settled, which is why he's now put his working quartet on hiatus; they know each other's moves too well. Looking to subvert that easy interplay, he recorded the quartet's members two at a time on the title track of Spirit Fiction. Then those improvised duos were artfully superimposed to reconstitute the band. Its success says a lot about these players' mutual understanding: They're in sync even when they can't hear each other.