Accessibility links
Inside America's 30-Year Conflict With Iran David Crist's The Twilight War is a realistic — and often pessimistic — analysis of America's relationship with Iran. Crist covers decades of policy and history, while balancing this military and diplomatic detail with concern for humanity in his narratives.

Inside America's 30-Year Conflict With Iran

Inside America's 30-Year Conflict With Iran 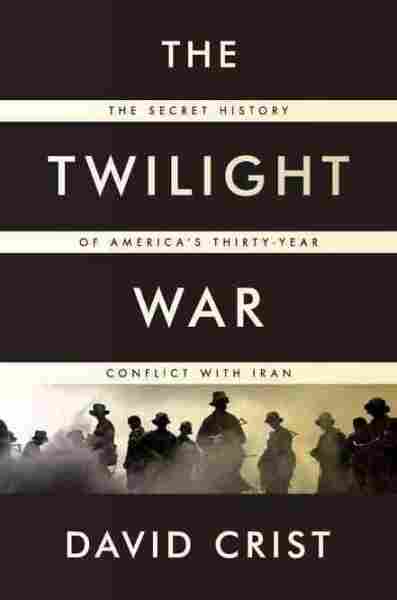 The Secret History of America's Thirty-Year Conflict With Iran

Iran Says It Has Plan To Close Strait Of Hormuz. Iran Reports Long-Range Missile Launch Exercise. New Sanctions Targeting Iranian Oil. All these headlines appeared on NPR.org over the past month, but if they give you a sense of deja vu, there's a reason. According to David Crist, the United States and Iran "have been engaged in a largely unknown quasi-war" for over three decades — and despite occasional glimmers of optimism, the two nations have been consistently unable to break out of the old, internecine patterns that have dominated their relationship since the Carter administration.

It wasn't always this way, of course. Although it may seem like ancient history now, Iran was once one of America's biggest allies in the Middle East. That ended with the 1979 Iranian Revolution, when the U.S.-friendly Shah Mohammad Reza Pahlavi was deposed and replaced by Ayatollah Khomeini, an Islamist dictator who loathed the West. What followed was a series of low points — deadly acts of malice and incompetence on both sides, and a seemingly endless parade of squandered opportunities for rapprochement and peace.

In The Twilight War, his first book, David Crist offers a fascinating, detailed history of American-Iranian foreign relations in the years since the revolution. Crist is perhaps uniquely qualified for the subject matter — not only is he the senior historian for the Chairman of the Joint Chiefs of Staff, and a veteran of both Gulf Wars and the war in Afghanistan, but he is the son of former CENTCOM commander George Crist, a Marine Corps general who dealt extensively with Iran in the 1980s.

Crist is a natural-born writer, and the best parts of The Twilight War are not just engaging, but thrilling. His account of the 1988 naval mine strike on the USS Samuel B. Roberts in the Persian Gulf reads almost like the script for an action movie, in large part because he's careful to pay attention to the actual people behind the sailors' uniforms. It's that concern for humanity that also renders his narratives of the bombings of the Beirut barracks (in 1983) and the Khobar Towers (in 1996) so chilling, immediate and heartbreaking. 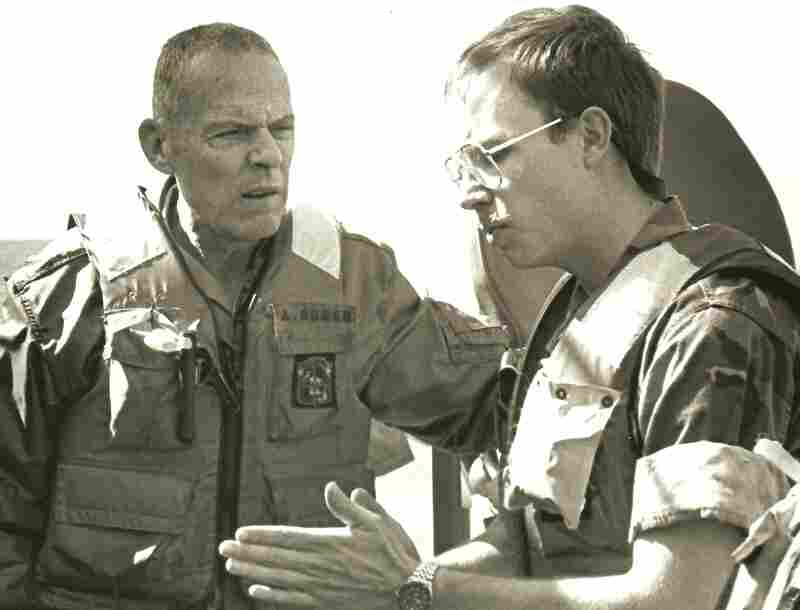 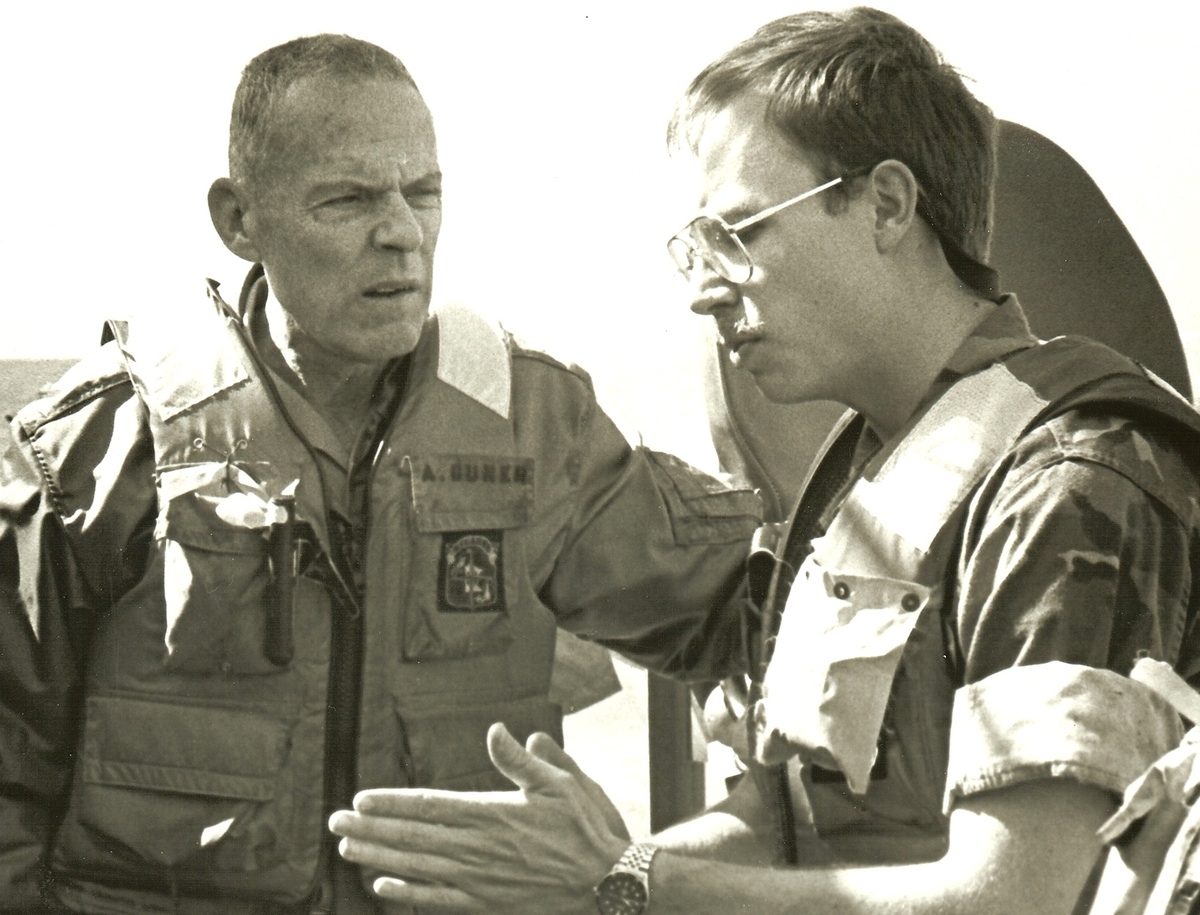 Crist also has a gift for intelligent analysis, particularly when it comes to the politics of American diplomacy and foreign policy. He makes a convincing case that Ronald Reagan and his advisers, obsessed with the possibility of a Soviet takeover of Iran, never truly understood the threat that Khomeini represented to America — an oversight that would turn deadly in short order. (Crist also blasts Reagan for the Iran-Contra scandal — while the former president was "perennially optimistic" and "naturally compassionate," he writes, Reagan either "deliberately lied or was ... self-delusional" about his role in the infamous arms-for-hostages scheme.)

The Twilight War isn't necessarily for casual readers — Crist's prose could come across as dense to those who aren't interested in military or diplomatic history. It's also not for incurable optimists. Crist is a student of realpolitik, and he's not afraid to express his cynicism with mordant directness. ("Conspiracy theories abound in the Middle East in part because there frequently are so many conspiracies.") His conclusions are as intelligent as they are pessimistic — in other words, get used to seeing more of those depressing headlines in the months to come. America's long war with Iran, he writes, isn't even close to over — it's really only just begun.

Read an excerpt of The Twilight War