"Dancing in the Wind" 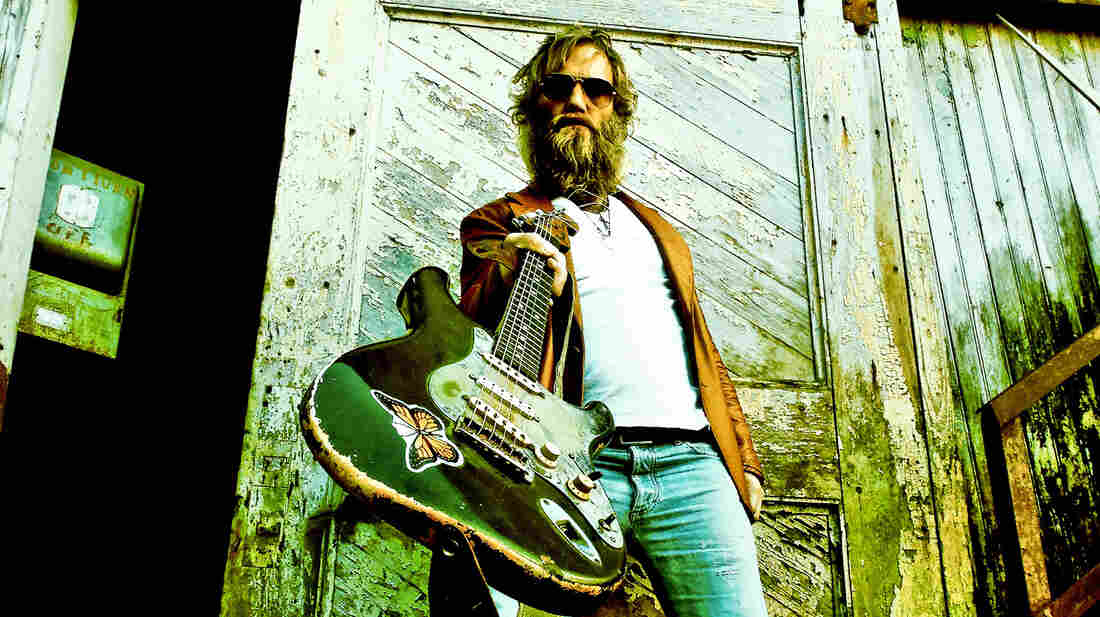 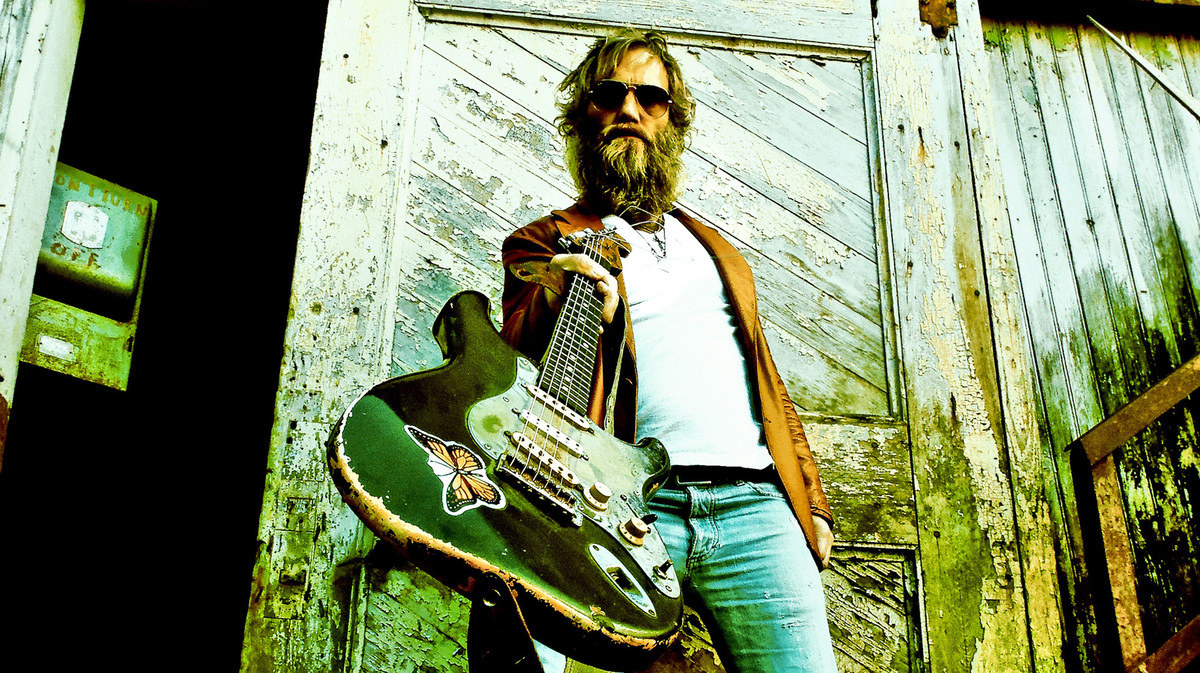 Originally from Sweden, Anders Osborne left his home in Uddevalla at 16 to hitchhike through Europe, North Africa, the Middle East and Asia. Eventually finding his way to the U.S., the singer-songwriter and guitarist settled in New Orleans in 1984. The Crescent City clearly came to inspire Osborne's music, which ranges from muddy backwater blues to upbeat country-rock, and fills in many of the gaps in between.

Osborne has been featured on albums with the likes of Keb' Mo', and his song "Watch the Wind Blow By" earned country star Tim McGraw a No. 1 hit. In May, Osborne returned with a new album, Black Eye Galaxy. Here, he sits down with World Cafe host David Dye to discuss the benefits of sobriety on his general state of mind during the recording process and his performances.

"I can tell a little better when [a recording is] translating during a performance, and when I get into a control room and listen back," Osborne says. "Even during the actual performance, I can feel myself being aware of my vocal performance much better than I used to be."