Accessibility links
A Network Head Reflects In 'Interview' Former ABC News president David Westin has written a new memoir, Exit Interview, about his 14 years as a network executive. Westin presided over a period of intense technological change in the news business — and over ABC's blown call on the night of the 2000 presidential election. 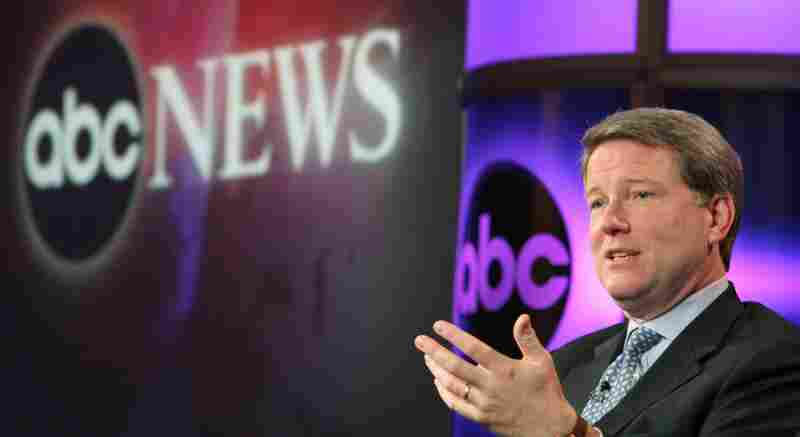 David Westin was the president of ABC News from 1997 to 2010. Rene Macura/AP hide caption 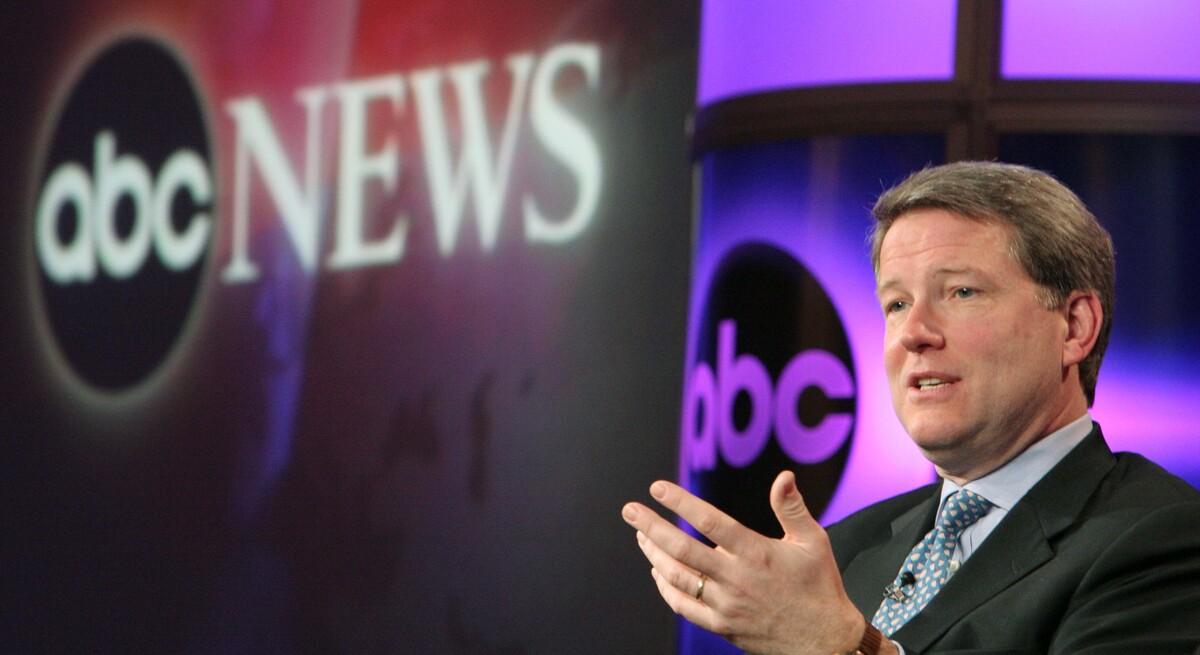 On Nov. 7, 2000, producers and editors at ABC News prepared to make a very public decision.

It was election night, with George W. Bush facing off against Al Gore. And it was, memorably, undecided until the early hours of the following morning, when other TV networks began calling the election for Bush.

David Westin, then the president of ABC News, recalls the agony as his network's elaborate election unit was beaten on the call — they had held back.

And then came more agony for Westin, after his network finally went along with everybody else, prematurely calling the election for Gore and then for Bush. "It's still relatively painful for me, I have to tell you," Westin tells NPR's Steve Inskeep. 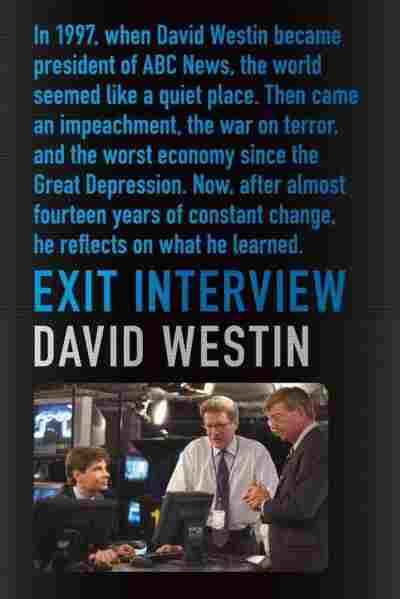 Bush did win, after a Supreme Court ruling more than 30 days later, but the reality on that night was an election too close to call. Westin writes about his network's mistake in his new memoir, Exit Interview. It chronicles his 14 years of running ABC News — and the changes in the news business since that night in 2000.

"We had worked really hard at getting it right. We'd spent a lot of money, we'd invested a lot, we had a lot of reporters on it," Westin says. But ultimately, he says, a combination of hubris and competitive zeal led to the election night disasters. "Take us back to 2:20 in the morning, when I'd seen that every other network had already projected for Bush, it would have been easy for me to say, 'Let's just sit this one out; we're already last.' I mean, who cares if we're last by five minutes or 50 minutes? But I was caught up in the control room with the same competitive juices flowing that everyone else had, and it was a mistake."

In the age of Twitter and the 24-hour Internet, Westin adds, it may not be that important anymore to be first. "Back when I was a kid and there were really only three networks, you would remember which one projected the president first. Now, no one remembers," he says.

And it's particularly hard for a modern news organization, even if it does have a scoop, to hold on to that exclusive long enough to turn a profit from it. The news business is increasingly unsuccessful as a business — although Westin is careful to distinguish between the kinds of headlines that quickly get picked up across every media outlet, and more complicated, in-depth investigative and documentary journalism.

"Our investment in bin Laden, and John Miller going in and interviewing him, and a lot of work with our investigative unit and others into terrorism and al-Qaida long before 9/11, I think, really did us well throughout my period there," he says. "This can keep going, and it's important for us that it keep going, and if we find it as a public, if we go to it, it will continue."

Westin says news organizations have to strike a balance between trusting their journalistic gut instincts and paying attention to ratings. "And paying attention to that doesn't mean just putting on whatever you think the audience wants," he says. "It doesn't mean pandering. But it does mean finding ways of telling stories that you think are worth telling that people will come to."