Accessibility links
Terrible Virus, Fascinating History In 'Rabid' Journalist Bill Wasik and his veterinarian wife, Monica Murphy, have teamed up for a new book on the cultural and scientific history of rabies. Rabies causes terrible suffering — but it's fascinating to examine the way the virus is perfectly engineered to spread itself. 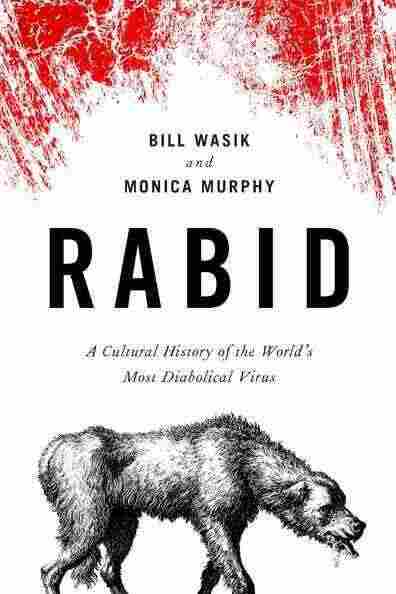 A Cultural History of the World's Most Diabolical Virus

by Bill Wasik and Monica Murphy

Here's your vocabulary word for the week: zoonosis. It describes an infection that is transmitted between species. For example, the disease that the husband and wife team of Bill Wasik and Monica Murphy have written about in their new book, Rabid: A Cultural History of the World's Most Diabolical Virus.

Wasik is a journalist; his wife is a veterinarian, so the rabies virus seems like a natural topic for conversation. "Veterinarians spend a lot of time thinking about rabies, even though in this country, we hardly ever see it," Murphy tells NPR's Robert Siegel. "So I've been bringing home stories about rabies from my education and from my reading for a long long time."

Murphy's stories about rabies intrigued her husband. "I started to think about all the cultural resonances of that and even just of the word 'rabid,' " Wasik says. "So we realized that it would be fun for us to work on a book together about it."

Rabies is a terrible virus, causing immense suffering before it kills. "It's a really awful way to go," Wasik says, "but if you take a step back, you sort of have to admire it because it is one of those pathogens that actually compels the host to spread it."

The virus attacks the limbic system, which Murphy describes as the seat of anger, fear and desire. "The rabies virus creates a pretty effective rabies-spreading machine," she says, as maddened, infected animals bite and spread the disease through their saliva.

That idea of the infected bite that spreads madness and death is at the heart of many great modern horror narratives: Wasik says tales of vampires, werewolves and even zombies have some rabies in their DNA.

Rabies also, chillingly, blurs the line between human and animal. "I feel like that is the reason why we've always feared rabies more than is necessarily warranted by the number of people that it kills," he says. "The very disease itself is like a transfer of an animal essence to a human being ... the fear and the biting ... it is an animal aggression, transferred to us." 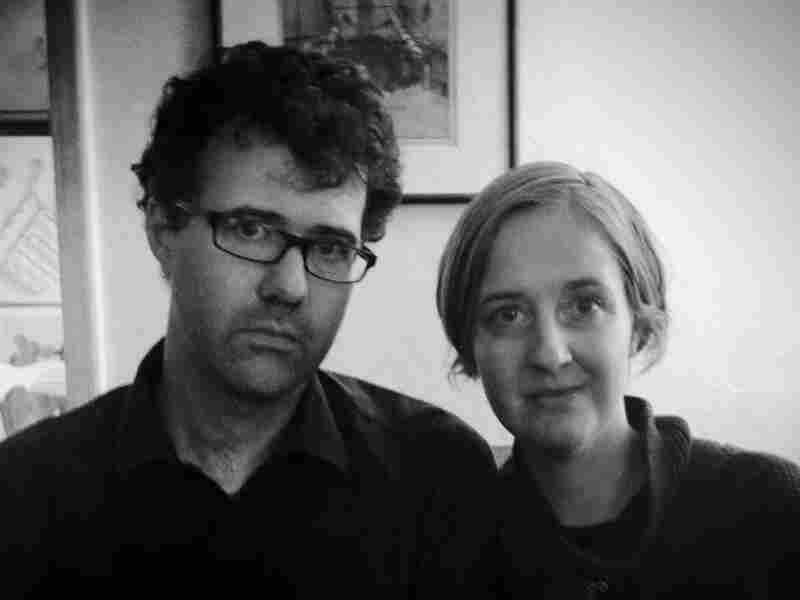 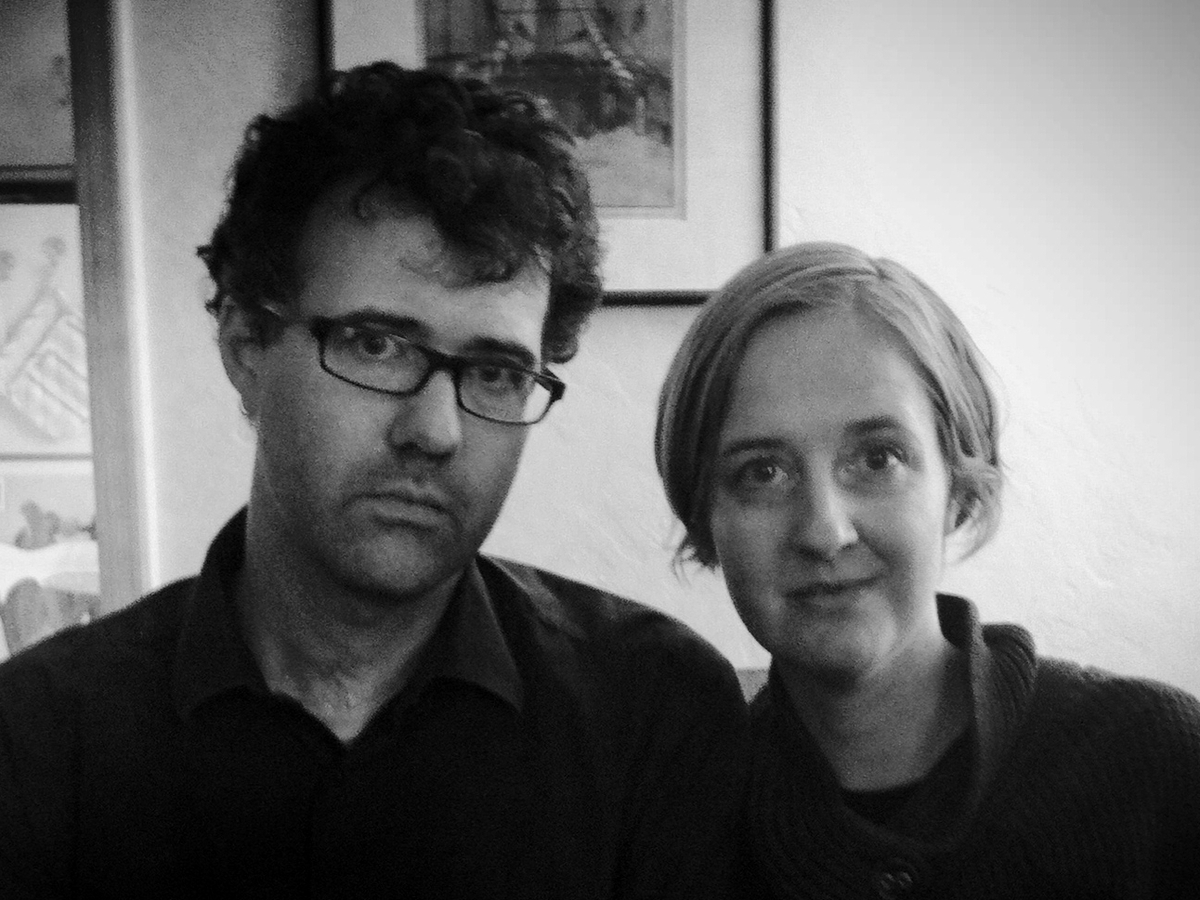 Rabies is a common topic of conversation for journalist Bill Wasik and veterinarian Monica Murphy.

But rabies is rarely seen in this country; Murphy didn't see a rabid dog in person until she traveled to Indonesia during an outbreak. There were limited measures in place to control the spread of rabies; mostly, people shot the sick dogs. "Despite the large-scale culling efforts, the virus continued to spread around the island and many people died, so it's good that eventually the government came around to vaccination," she says.

That vaccine was originally developed by the French scientist Louis Pasteur in the 19th century; in fact, it was the first modern vaccine developed in the laboratory. Pasteur's work becomes even more remarkable when you consider the fact that he didn't really know what was causing rabies; he called the infectious agent a virus, but at the time, no one had ever seen a virus.

"I think that was Pasteur's great achievement," Murphy says, "that he adhered so fervently to the belief that for any infectious disease, there will be an infectious organism behind it ... that even when he couldn't see it under the microscope, he still went after it."

Read an excerpt of Rabid