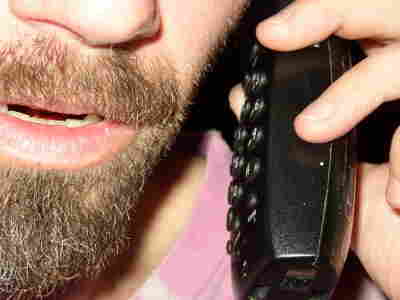 Getting a diagnosis for Parkinson's disease might be as easy as placing a phone call. iStockphoto.com hide caption

There's currently no cure for Parkinson's, a debilitating neurological disease. There's also no blood test that can detect it, meaning early intervention is almost impossible.

But soon there might be a shockingly easy way to screen for Parkinson's disease. It would be as simple as picking up the telephone and saying "ahhh."

One of these voices tests positive for Parkinson's disease. Can you tell the difference? Find out if you're right at the bottom of this story.

"There's some evidence, admittedly weak, that voice disturbances may well be one of the first or early indicator of the disease," mathematician Max Little tells weekends on All Things Considered host Guy Raz.

Little is head of the Parkinson's Voice Initiative and he's created an algorithm that can determine whether or not a person has Parkinson's just by the sound of their voice.

Right now, the algorithm has a 99 percent success rate.

Little worked on this algorithm while he was getting his PhD at Oxford. It didn't occur to him that it could be used to detect Parkinson's disease until a chance encounter with a researcher from Intel.

The Parkinson's Voice Initiative is looking for more recordings to hone their algorithm. Find out how to contribute on their site. 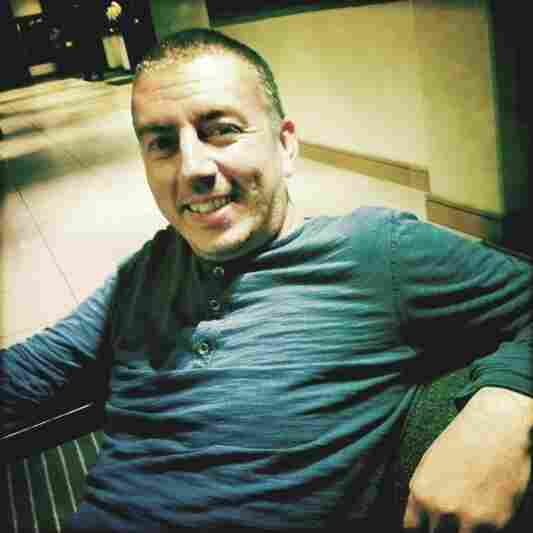 Mathematician Max Little has come up with an algorithm that can detect Parkinson's just using a person's voice. Courtesy of Max Little hide caption

Which Voice Was It?

Voice 2 from the audio above demonstrates symptoms of Parkinson's disease.

"He came up to me and said, 'Max, we've got vast amounts of data recorded from Parkinson's disease patients and we really don't know what to do with it. So perhaps your algorithms might be useful for analyzing this,'" Little remembers.

The recordings were voices of people both with and without Parkinson's and Little's algorithm sorted them. It was 86 percent accurate.

"And that's when we thought 'Ahh, okay, we got something here,'" Little says.

Now, he's looking to crowdsource more voice recordings of people with and without Parkinson's to make the algorithm even more accurate.

Last month, Little and his team asked people all over the world to call up their phone banks and record their voices. The caller follows a series of prompts — asking them to say "ahh" for as long as they can and say a few sentences.

The algorithm listens for three main clusters of symptoms in the voice: vocal fold tremors, breathiness and weakness, and the way the jaw, tongue and lips fluctuate during speech.

Little hopes the algorithm will improve enough so that eventually a person could get a diagnosis and track their illness through the phone.

He admits it's still in the early stages, but it could be the simplest way to diagnosis Parkinson's — and a way to help patients get earlier treatment.

"It's a very tantalizing possibility. If voice is one of the early indicators of the disease, then we have a very cheap way for looking for those who are susceptible in the population," Little says.