The weekends on All Things Considered series Movies I've Seen a Million Times features filmmakers, actors, writers and directors talking about the movies that they never get tired of watching.

For actor Donald Faison, whose credits include Clueless, Remember the Titans, the TV shows Scrubs and The Exes, the movie he could watch a million times is Star Wars Episode V: The Empire Strikes Back. "I want to say I saw it at the movie theaters 30 times," Faison says. 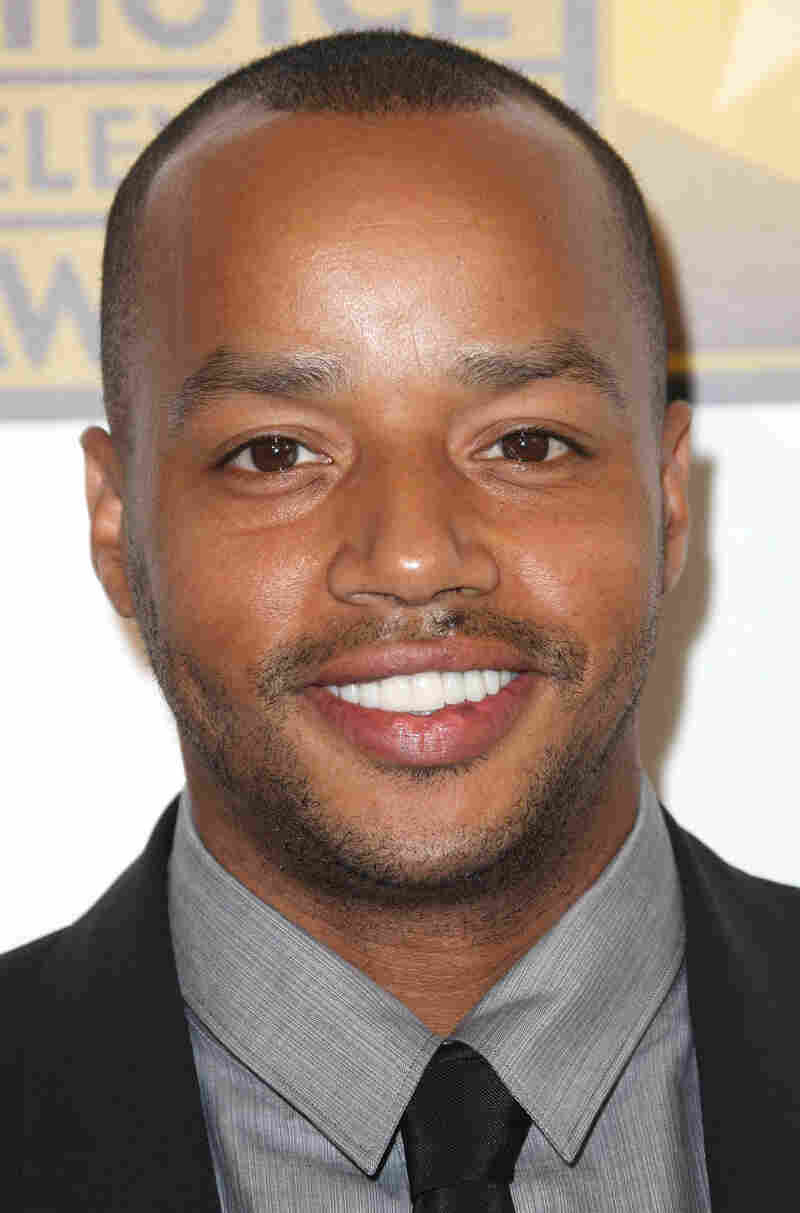 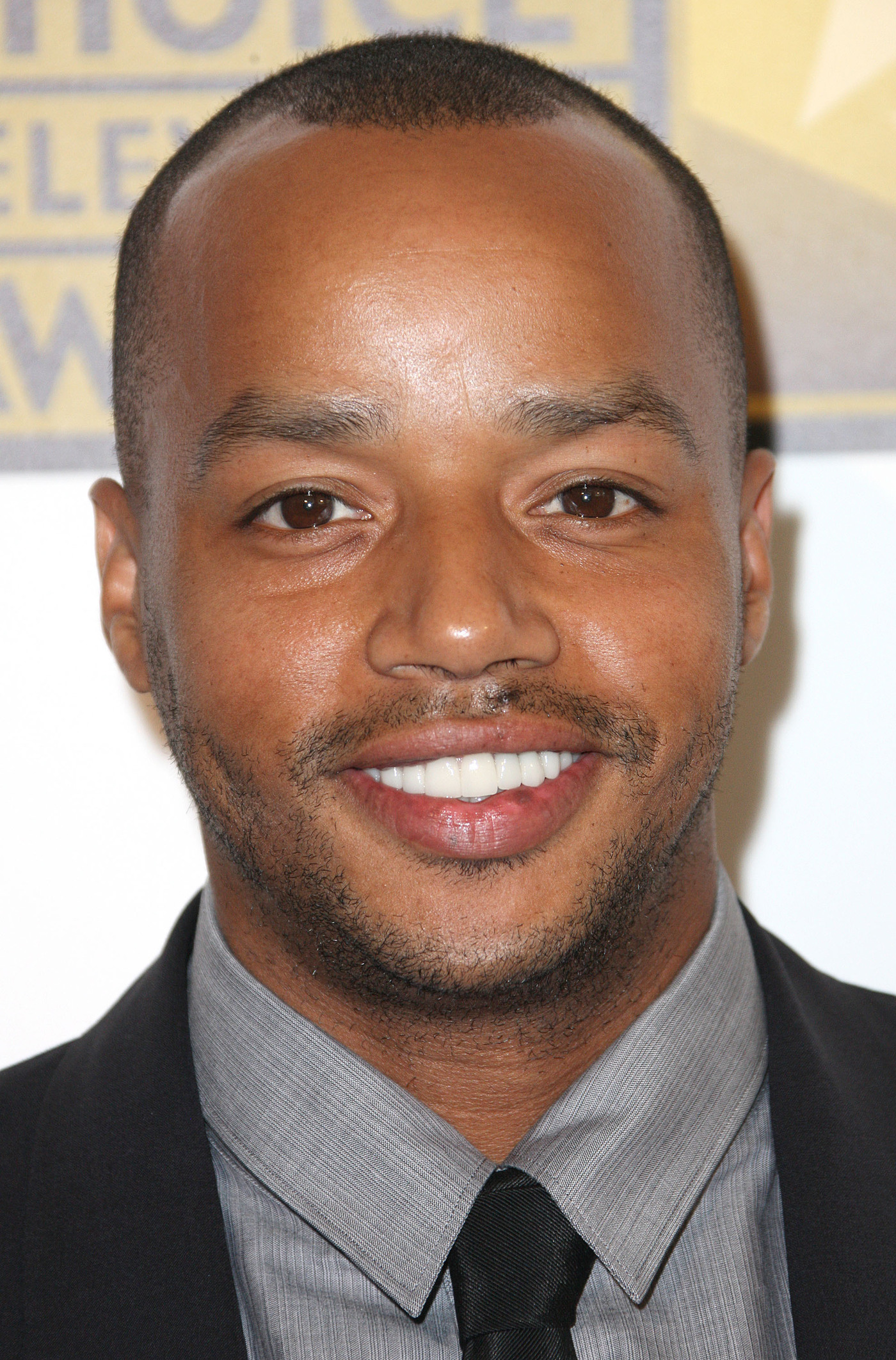 On when he first saw Star Wars Episode V: The Empire Strikes Back

"I saw The Empire Strikes Back the week that it came out. My father was a huge Star Wars fan. So when it came out, my dad took me, we watched it one time, and he was like, 'You want to see it again?' And I was like, 'Yeah.' And he said, 'All right, act like we lost something.' And so we started looking around our seats like we lost something. The usher left, and then they started letting in people again and we sat right back down in our seats and watched The Empire Strikes Back for the second time that day."

"You know, as a kid, I thought that was so pimp of Han Solo, to read the situation. And I was like, 'If I could read women like Han Solo reads women, I'll be all right.' I failed miserably, by the way."