Accessibility links
An 'Unlikely Pilgrimage' Toward Happiness Harold Fry is retired and sedentary — and in no way the sort of person who'd spontaneously decide to walk the length of England to visit a dying friend. Rachel Joyce's new novel, The Unlikely Pilgrimage of Harold Fry, follows Fry as he does just that — and finds emotional awakening along the way.

Listen
An 'Unlikely Pilgrimage' Toward Happiness 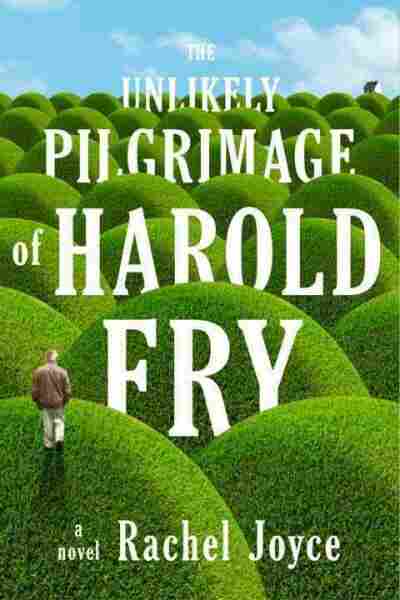 The Unlikely Pilgrimage Of Harold Fry

Rachel Joyce's novel The Unlikely Pilgrimage of Harold Fry is about a man who very suddenly, with no warning or planning, sets off on a pilgrimage from the very southernmost part of England to the very northernmost part. It's a old-fashioned pilgrimage: He walks all the way, talking to the people he meets, on his way to the bedside of his old friend Queenie, who is dying.

Harold's pilgrimage is unlikely "in that this is a man who's only ever walked to the car," Joyce tells NPR's Linda Wertheimer. "He decides that in order to try and keep a friend alive, which is of course a very unlikely thing for her to do, he too must do something unlikely and extraordinary."

The unlikely pilgrimage is also utterly spontaneous. Harold originally intends only to mail a letter to his friend, but he walks past the mailbox ... and just keeps walking, north to Berwick-upon-Tweed on the Scottish border.

"And without his mobile phone, and wearing completely inappropriate shoes, and just with a light waterproof jacket," Joyce says. "He sets off with no props. ... I was quite interested in what happens when you don't have the stuff."

Harold's wife, Maureen, is left behind, mystified at first by her husband's quest. Joyce says she was fascinated by the idea that someone could make a great emotional journey, just by staying at home. 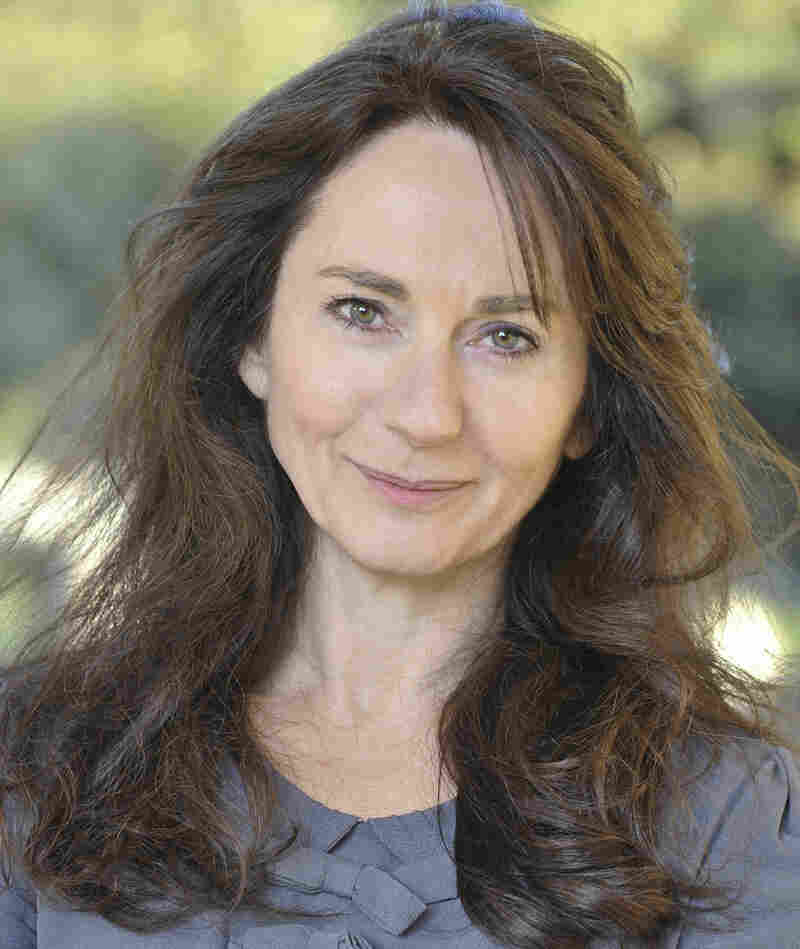 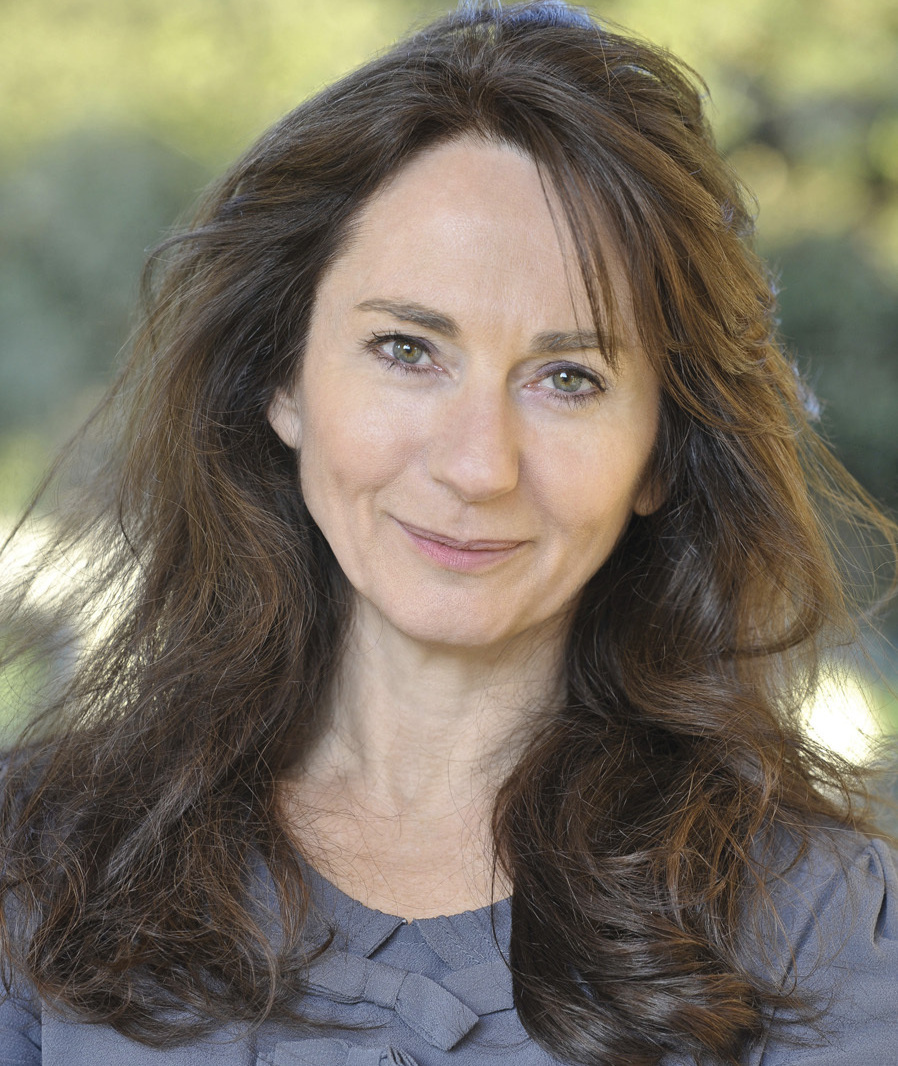 Before her debut novel, Rachel Joyce acted in London's Royal Shakespeare Company, and wrote more than 20 plays for BBC Radio 4.

"Part of the story just came from watching the way my mother had responded after my father's death and being very moved by people alone," she says, "sort of wanting through story to put things back together again."

Running through the book are allusions to that other famous English story of pilgrimage, The Canterbury Tales. "[Chaucer's tales] were in my mind and I do love The Canterbury Tales," Joyce says. "But I think lots of ideas are sometimes in our heads without us quite, you know, knowing it."

Harold's descriptions of his life are funny, but with overtones of sadness; he refers to being "on the sidelines" of his life, not really able to connect with anyone.

"Partly because of his own upbringing, he's not really equipped to get in there and sort things out," Joyce says. "He is on the sidelines of his life, and what I find moving about him is that he moves into the middle."

Read an excerpt of The Unlikely Pilgrimage Of Harold Fry