Accessibility links
'In The Attic': Whips, Witches And A Peculiar Princess Flowers In The Attic is saucy and scandalous, but author Gillian Flynn says it was the complex, often evil women in the story that kept her turning the pages. Do you have a favorite female villain? Tell us about her in the comments. 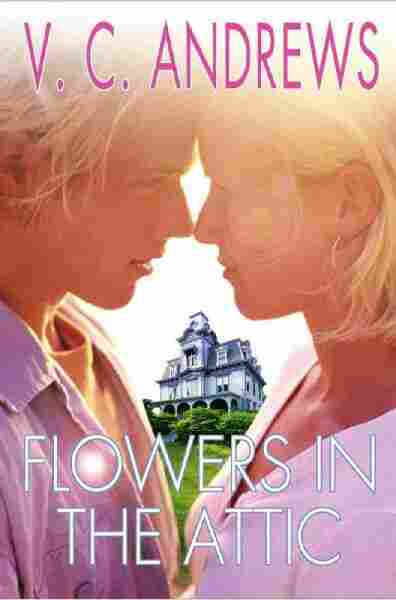 Flowers in the Attic

At age 13, I survived almost entirely on green apple Jolly Ranchers and Flowers in the Attic, and to this day I can't look at the book without my mouth watering. My much loved copy must have come from a supermarket (it was impossible to go to a supermarket in the '80s to, say, secretly stock up on green apple Jolly Ranchers, without a V.C. Andrews book lurking by checkout).

It was not the kind of thing my earnest, thoughtful parents would have bought me: "Here, Gilly, is a novel about four children who are locked away in an attic by their beautiful mother. There's sex, lust, murder, ballet, betrayal, potato salad, whippings and — oh yes, the eldest brother and sister are incestuous. Discussion questions to come!"

And yet I loved that book. Of course I did. The story is about the picture-perfect Dollanganger kids: Chris and Cathy and their much younger twin siblings. When Daddy dies in a car crash, their gorgeous but useless mother reveals a secret: She comes from a family worth millions but was disinherited by her parents. They return to the family home under cover of night; the children are secreted in a far-off room and locked in. They'll stay there while their mother squirms back into her father's good graces. It'll just be a few nights, maybe a week.

They're left up there for more than three years.

I'd been a girl who loved fairy tales, but it was never (never, never, never) the princess who interested me. It was the witch. Flowers in the Attic has witches of many stripes: The children's righteous grandmother-slash-jailer has plenty of rules, a generous definition of sin, and a ready whip. But even more enthralling to me was the kids' beautiful, helpless, princess of a mother, who convinces herself by slow, damning turns that she's doing the right thing, and then, overtaken by greed, stops caring whether she's doing the right thing. That's when bad things really start to happen. 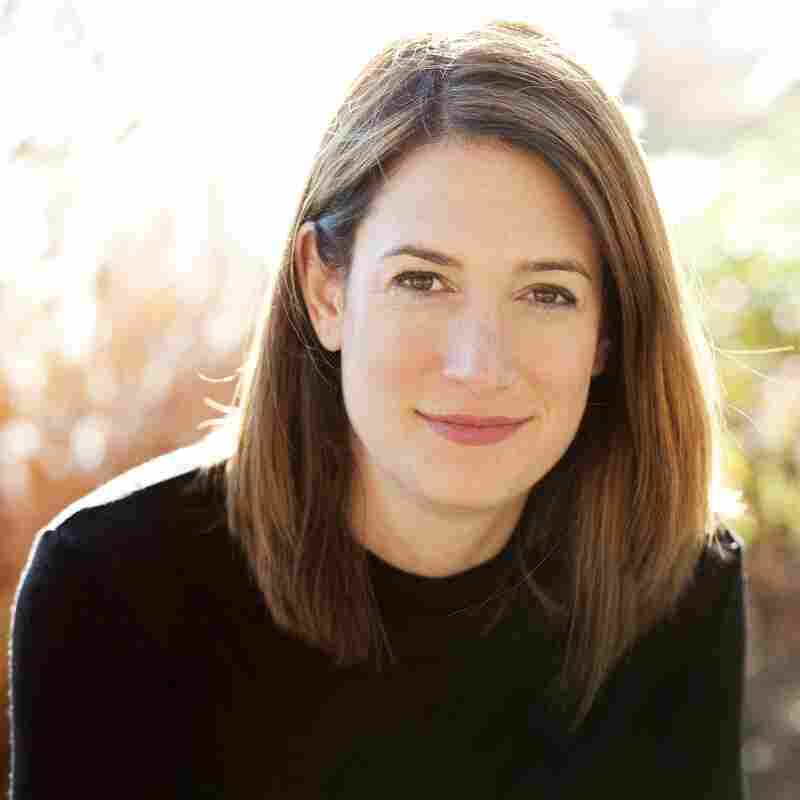 Gillian Flynn is the author of Dark Places, Sharp Objects, and Gone Girl. She lives in Chicago with her husband and son. Heidi Jo Brady/ hide caption

The narrator, Cathy, who ages from 12 to 15 over the course of the story, is part princess (she is locked in a tower; she is beset by cruel foes; she has long, perfect hair until the grandmother tars it one night), and part witch (she's tantrum-prone, pessimistic, cynical). Basically, I adored her because she is like all girls around the age of 13: at turns sulky, giving, selfish, charming, nasty and heroic.

Flowers in the Attic is most famous for the fact that Cathy and her brother fall in love. It's a weird, strangely old-fashioned love story (and is Chris ever the stuff of teenage dreams: handsome, brilliant, extravagantly chivalrous), but it's not what hooked me. What kept me circling around to the beginning was that hyper-Gothic female evil. The emotionally cold, physically abusive grandmother. The cloying, manipulative, mind-warping mother. It felt so new and stunning to me — these witches who seemed quite real. I devoured the sequels less to learn about Cathy's tragic love story than to see what kind of woman Cathy became — princess, witch, a bit of both? — and what she'd do with all those awful urges she inherited.

Those books stuck to me. I've since weaned myself off Jolly Ranchers (I'm down to two packs a week), but I've never shaken my addiction to wicked women.